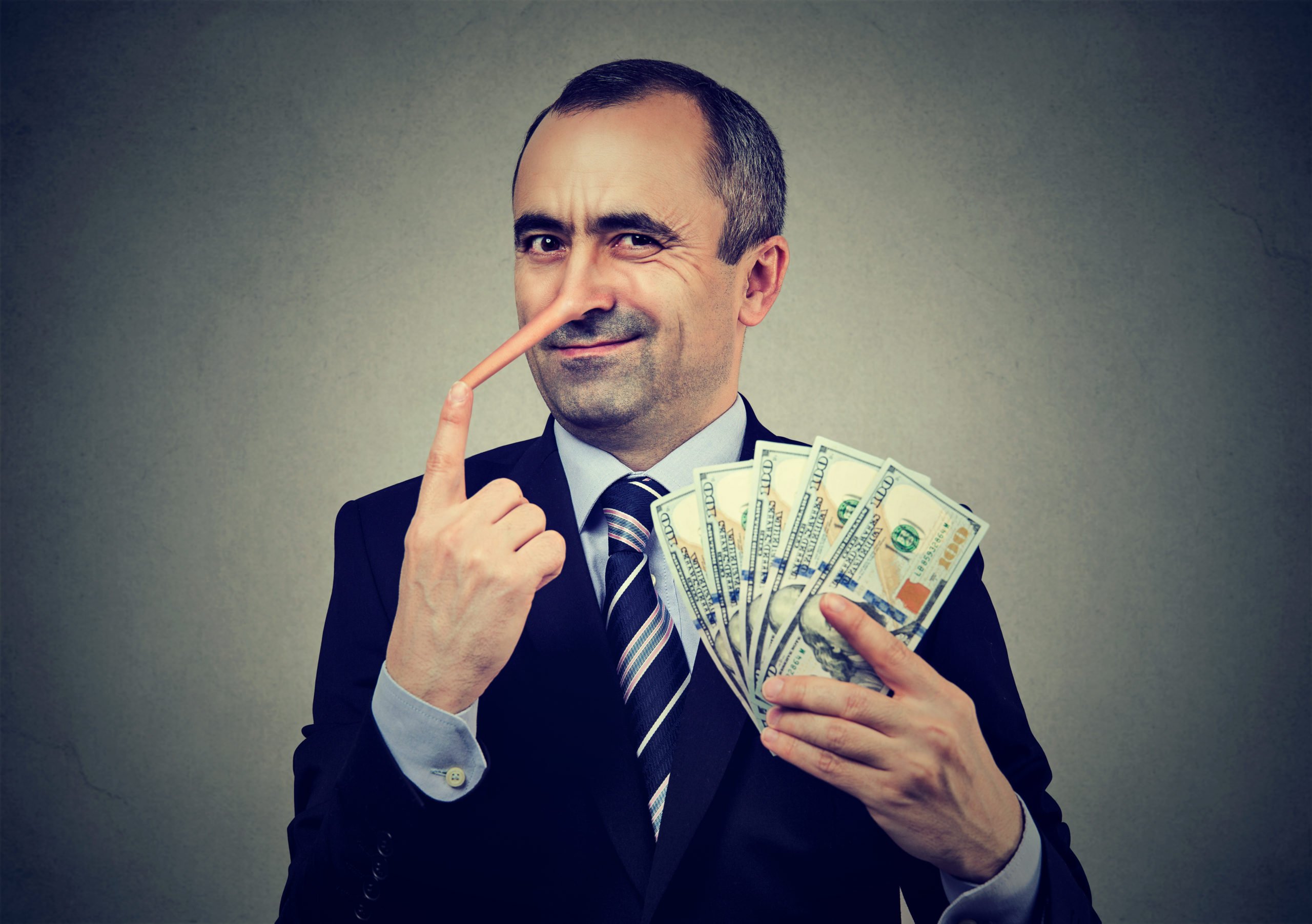 A woman based in the United States island-state of Hawaii has lost nearly half of her entire life savings, in a crypto mining-related Ponzi scheme.

And while the woman is clearly the victim, she’s been hit with a temporary restraining order for voicing her concerns and attempting to retrieve the money that was stolen from her by scammers.

An investor based in Waipahu, Hawaii who cashed out half of the money in her 401k retirement fund to invest in two different Bitcoin mining operations, is now out more than $60,000 as a result of an investment scam.

The woman claims that she made over a $60,000 investment into BitClub Network and USI Tech – two firms with ties to Bitcoin mining. These businesses claim that they used specialized computers designed to mine for the crypto asset, but instead were simply taking the from new investors to pay off older ones, in a typical Ponzi scheme.

The two companies were recommended to the woman by a close friend, who also eventually got burned in the scheme, however, it’s not clear if the initial friend was complicit in the scheme.

She made several attempts to receive a refund on her investment, but instead, the company was able to file a temporary restraining order against the woman, preventing her from furthering her case for a refund.

Deputy Prosecutor Scott Spallina says that this woman isn’t the only victim of cryptocurrency-related scams that have included a temporary restraining order, who claims has become a new pattern for perpetrators to hide behind. The deputy also claims that another investor has lost more than $100,000 from similar crimes in the area.

The woman claims that she doesn’t expect to get her money back, but wants to “see justice for what they had done.”

Crypto Crime Sees a Surge Following Bubble-Driven Visibility, Will It Ever Stop?

Cryptocurrency related crime has only increased since the asset class became widely known following the crypto bubble of 2017.

After this, cybercrime-related to crypto asset began to climb at an alarming rate, and is now regularly being used by hackers who install ransomware on the computers of unsuspecting individuals and businesses and then demand a ransom paid in cryptocurrency.

The emergence of crime related to crypto has caused US regulators to take a closer look at the asset class, and additional rules and regulations are expected to follow as the industry and market further develop.

Until it does, scams like these will likely continue to run rampant, giving the crypto market its wild west stigma.

Tags: bitcoincrimecryptohawaiiscam
Tweet123Share205ShareSend
BitStarz Player Lands $2,459,124 Record Win! Could you be next big winner? Win up to $1,000,000 in One Spin at CryptoSlots