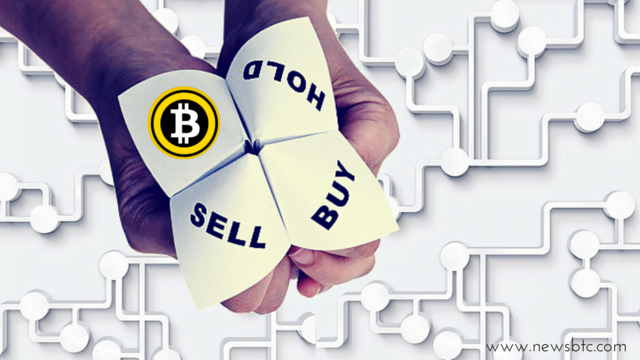 Even as the price of bitcoin has skyrocketed to around $1,200 a couple of years ago then down to $230 these days, Panterra Capital CEO Dan Morehead views bitcoin as a “buy and hold” investment. He has closed the firm’s macro investment funds and opened a bitcoin-only fund back in 2013.

“The value of bitcoin, if successful, is much greater than the downside risk,” said Morehead. “It seems to be an asymmetric opportunity.”

He likened the development of digital currencies to the internet, which took a while to gain traction and benefit from improved infrastructure. “The Internet at that time had all of the protocols it needed to be really cool, but you couldn’t do anything because you had a modem screaming at 2,400 bits per second,” Morehead explained. “The Internet really sucked. Bitcoin is kind of like that right now. It has all the need attributes but just not all of the applications to make it useful.”

Back when Panterra Capital invested in bitcoin two years ago, it had limited options for trading. “Most of the bitcoins we purchased, we purchased directly via telephone conversations,” Morehead narrated. “We also do a lot of exchange-based trading, and we prefer to trade on Bitstamp.”

Since then, the hedge fund has diversified its investments related to bitcoin and gave funding to companies that have focused on this cryptocurrency. Apart from that, the company is also trading bitcoin similar to how one would trade forex.

In fact, most of the fund’s traders have worked in the forex market, since bitcoin traders can rely on common FX analysis tools. “Our main trader, who started 10 years ago, started trading currencies and then equities and commodities for us,” said Morehead. “”There’s enough data so that you can get reasonable indications of these types of statistics.”

BitStarz Player Lands $2,459,124 Record Win! Could you be next big winner?
Tags: bitcoin as investment optionbitcoin exchangebitcoin hedge fundbitcoin investmentbitcoin tradingholding bitcoinNews
Tweet123Share196ShareSend
Win up to $1,000,000 in One Spin at CryptoSlots