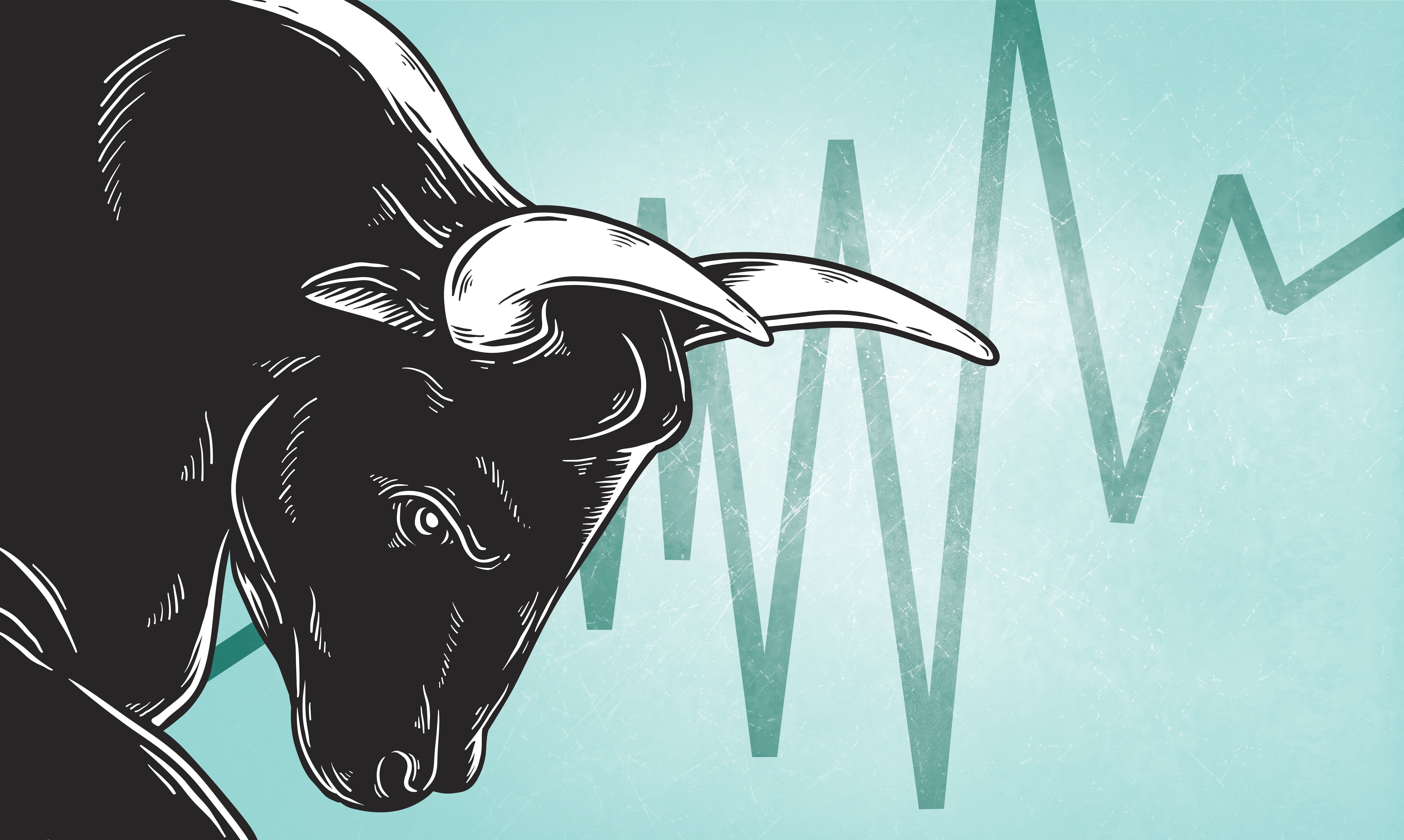 The bitcoin price has surged a little above 114 percent in 2019 so far. But, according to a new poll, the cryptocurrency has extra fuel to sustain its upside action further.

US comparison website Finder surveyed ten FinTech capitalists, including executives from hedge funds Arca and BitBull Capital, on Friday. The portal found that a majority of them expected that bitcoin would pullback from its recently tested $8,000-level. However, they forecasted a strong rebound in June, which would push the cryptocurrency’s rate to as high as $9,659 by the end of this year.

Prices of bitcoin rose impressively in 2019 following an 85 percent depreciation the previous year. The April and May trading session alone saw a 50 percent appreciation in the bitcoin rate, having risen from $4,000 to above $8,000. At the same time, mainstream financial markets underperformed owing to escalating economic tensions between the US and China.

The surge in $BTC continues as the mounting fear about war with China drives US investors to look for safety, The only asset to outperform is the non correlated #Bitcoin, proving again that all $USD denominated assets such as stoc…https://t.co/j3Y1wz9hsc https://t.co/evkI9yIozO

The Finder survey participants were quick to notice the inverse relationship between the two events. Almost half of them said mainstream investors diverted their capital from interim bearish equities to bitcoin as a sign of risk management.

Mark Pimentel, the founder, and one of the chief executives at Kronos, a high-frequency crypto trading company, admitted that they have been using bitcoin as a haven against the bearish mainstream markets, stating they were able to make substantial gains out of bitcoin’s volatile price swings.

“The cryptocurrency market is swayed by news and attention, so as bitcoin begins to rise in price again, more traders enter the market. It is much more likely for these entrants to buy bitcoin than sell. So this predictably creates price appreciation,” Pimentel said, adding that the bitcoin price could retest $20,000 in 2019.

Meanwhile, there were also who credited mainstream institutions, which have been lately building new services around the bitcoin market, as one of the main drivers behind the latest bitcoin price rally.

“Eight out of 10 panelists think the price of bitcoin increased due to cryptocurrency-related announcements made at Consensus 2019 in New York City,” said Finder.

The bitcoin price surged by as much as 77 percent upon the conclusion of the Consensus event.

David Wills, chief operating officer at Kinetic Capital, a cryptocurrency trading firm, said the bitcoin price is due for gains because of its potential for broader adoption as a currency. The Hong Kong-based executive cited Whole Foods, an Amazon-backed retailer, and Nordstrom, a North American chain of luxury department stores, for making his case. Both the retail stores accept cryptocurrencies as payments.

“Last year, the bear market was in part caused by the fallout from many loss-making, unsuccessful initial coin offerings, and the participation by [a number of] questionable players that attracted regulatory scrutiny in cryptocurrencies,” Wills told the South China Morning Post, adding that the bitcoin industry has become more mature than before.

The bitcoin price was trading at $7,960 at the time of this writing, up 152 percent since its cycle low.