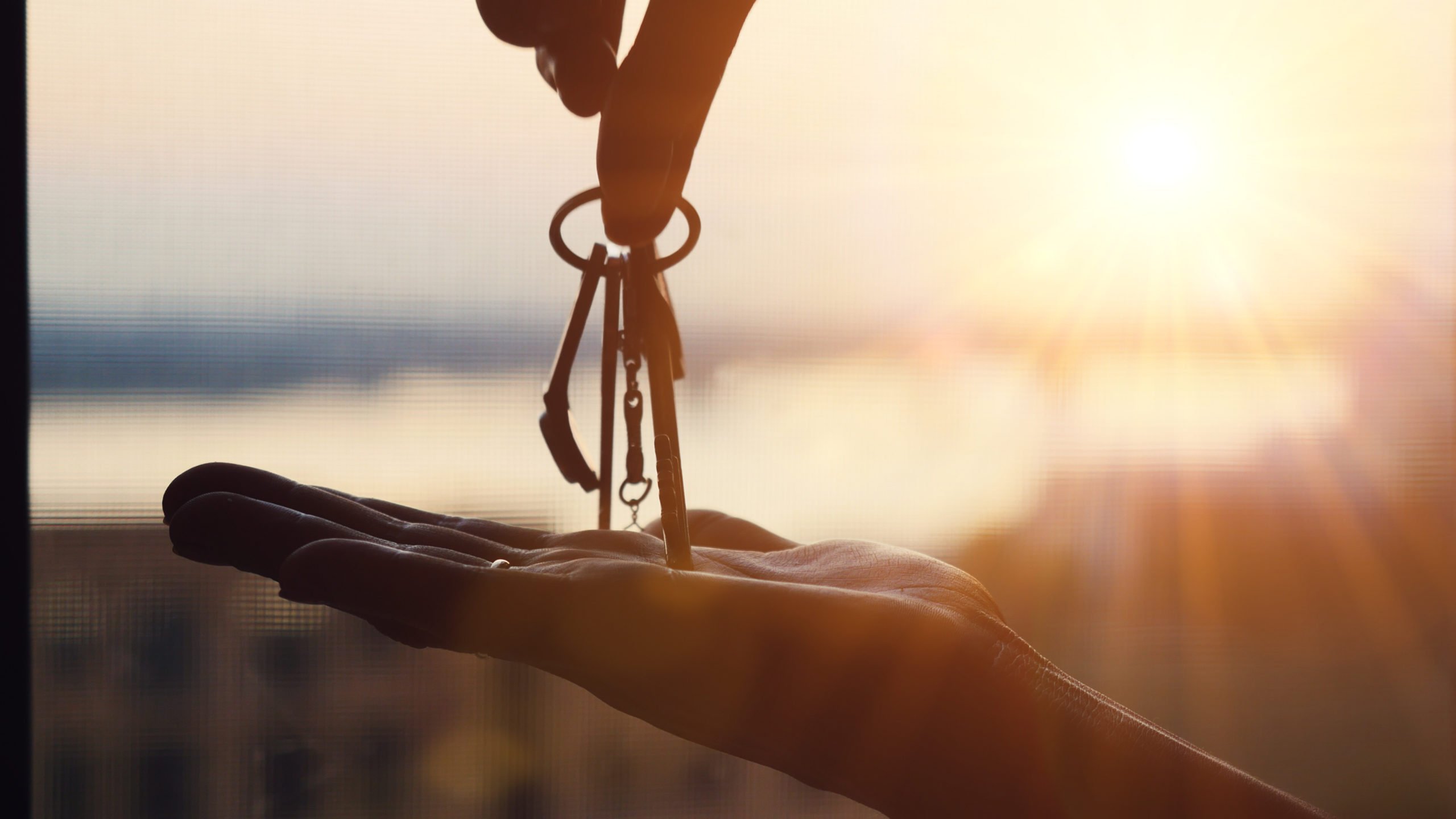 This year will see the second annual Proof of Keys event take place. Those involved will be attempting to demonstrate the monetary sovereignty Bitcoin affords, as well as the solvency (or lack there of it) of cryptocurrency exchange platforms.

If you’re new to the Bitcoin space, you might not have heard of Proof of Keys before. Here’s a quick lowdown on the event and everything you need to know to take part.

Not Your Keys, Not Your Bitcoin: Prepare for Trace Mayer’s Proof of Keys

Bitcoin, and other blockchain-based digital assets, are very different to either traditional currencies or the payment networks that their users rely on. One of the most striking differences is that you do not need the permission of any central authority to use the networks to transfer value.

Unfortunately, a lot of people miss out on this potentially revolutionary quality, mostly through laziness. Instead of taking responsibility for the storage of their Bitcoin themselves, they entrust a centralised third party to do it for them.

After buying Bitcoin, Ether, or Litecoin from an exchange, many investors will leave the funds at the trading venue. This is a problem for a couple of reasons. Firstly, the exchange must permission all transactions from it. Secondly, it allows the venues themselves to run on a fractional reserve system (only keeping a small float of crypto assets and hoping that everyone doesn’t want to withdraw all their funds at once). Exchanges say they don’t do this, of course, but the lack of regulation in the industry makes it difficult to check. Finally, by encouraging folks to learn about correct storage of digital currencies, more people might opt to take control of their wealth themselves on a full time basis. By doing so, they will also reduce the potential honeypot that exchanges represent to hackers.

In an effort to promote the monetary sovereignty that Bitcoin can afford, early cryptocurrency proponent and founder of the Bitcoin Knowledge podcast Trace Mayer came up with the Proof of Keys event. The idea is simple – to encourage as many individuals to withdraw their entire exchange balance to a wallet that they fully control. The debut of Proof of Keys was on the anniversary of the Bitcoin Genesis Block (first ever block mined) last year and Mayer plans to promote the bank run of sorts every year going forward.

If you currently hold any amount of digital currency on an exchange platform, you can take part in the Proof of Keys event. Doing so is very simple too. Just download a recommended, open-source, non-custodial wallet for the cryptocurrency in question and withdraw your entire balance to it before January 3rd. You then need to keep it off the exchange for the entire day. If you’re not sure what a non-custodial wallet is, check to see if your chosen storage method shows you a private key or mnemonic seed phrase. If it does, you’re in business. This key or seed phrase is all that you need to transact with Bitcoin or other cryptos without permission from any other entity.

Tags: bitcoinexchangesProof-of-Keys
Tweet123Share213ShareSend
BitStarz Player Lands $2,459,124 Record Win! Could you be next big winner? Win up to $1,000,000 in One Spin at CryptoSlots