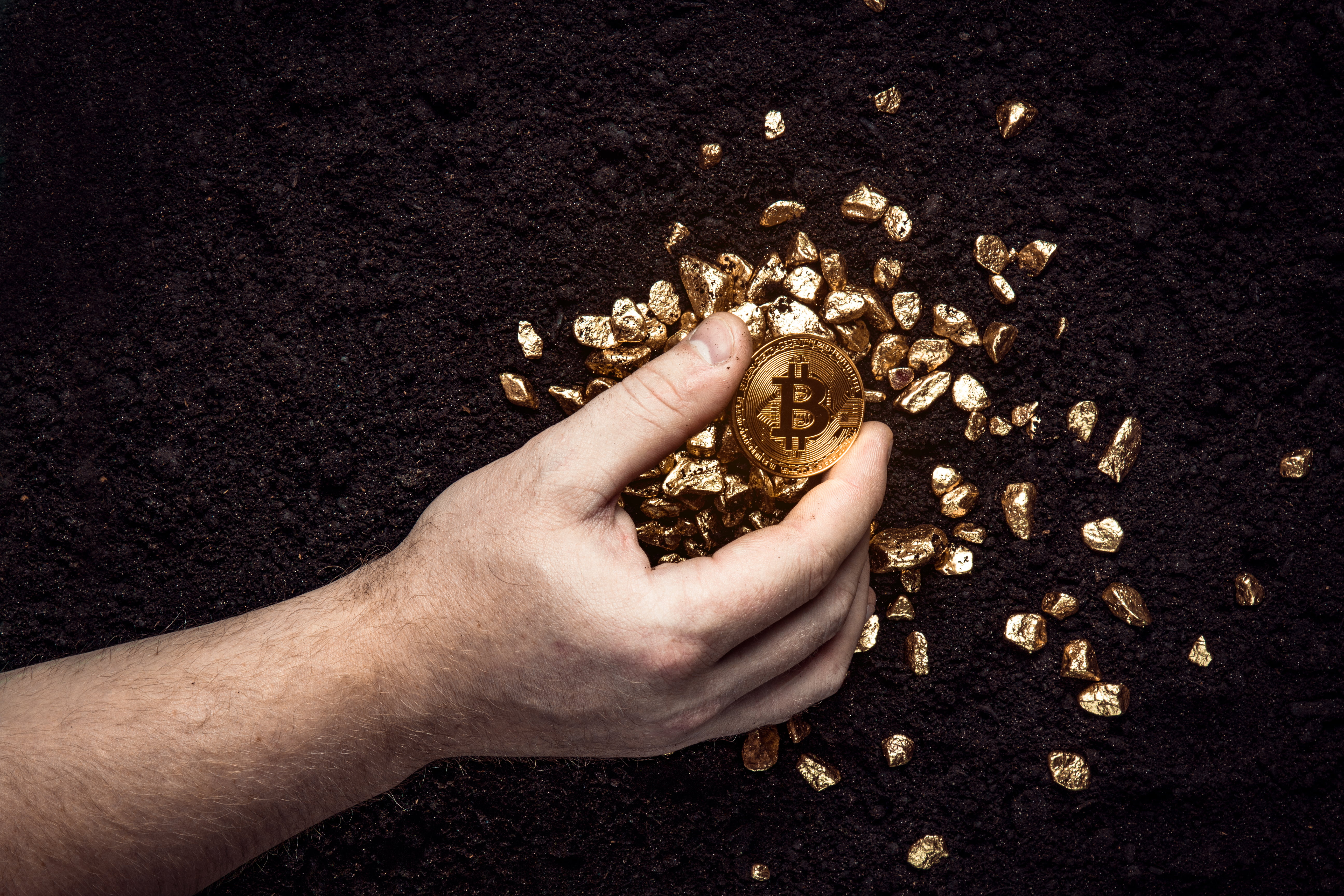 The economic atmosphere in the United States has changed drastically over the last six months. Ahead of last year’s close, the stock market tanked, consumer spending experienced a sharp decline, and prominent economists predicted that a recession was around the corner.

And now, in May, the US economy is working smoothly and steadily without any sudden changes. Nevertheless, the pessimism and uncertainty about the future are higher than they have been since the last economic crisis. Business confidence underwent a terrible shock earlier this year due to the US government shutdown and further dipped owing to escalating economic tensions between the US and China. The risk: an economy which appears stable but is working on a life support system provided by the Federal Reserve.

American stockbroker Peter Schiff explained the market’s overwrought conditions aptly in his latest analytical article, titled ‘Nope!, Nothing to See Here.’ The 56-year old financial commentator, who heads Euro Pacific Capital Inc, a broker-dealer firm based in Connecticut, discussed how the Federal Reserve was attempting to assure market players with everything-is-fine rhetoric based on Jereme Powell’s speech from May 20.

The Federal Reserve chairman talked about the high quantity of corporate debt, recognizing that it has reached “a level that should give businesses and investors reason to pause and reflect.” Nevertheless, he added that corporate leverage reaching record levels is not really “too big a cause for concern.”

“As of now, business debt does not present the kind of elevated risks to the stability of the financial system that would lead to broad harm,” Powell said.

Schiff believed that Powell’s reassurances meant nothing, now that the Federal Reserve was clueless after pumping the economy artificially over the last decade. It was a die-and-die situation for the US central bank, as the world looked upon it to decide on interest rates.

Reuters reported that the Fed was reluctant to cut the interest rates because the move would lead to another sharp increase in corporate debts. On the other hand, as Peter Schiff noted, the Fed could not even raise the rates, fearing that the move would “jack up the cost of servicing” of corporate debt.

“And,” the analyst added, “since the economy is built on all of the borrowings the central bank encouraged over the last decade, how can the boom keep going without more borrowing?”

Schiff believed that a recession was an unavoidable phenomenon. The Federal Reserve’s response to the 2008 economic crisis did not help the economy stabilize but pushed it further into a rabbit hole with zero interest rates, quantitative easing (QE) and money printing. And now, the market had no choice but to pop the bubble.

Back to Gold vs. Bitcoin Debate

The exciting thing about Peter Schiff’s argument is its similarity with the financial experts in the bitcoin industry. The cryptocurrency community has consistently spoken against the control of a central bank over its national economy – and it has long envisioned a recession, just like Schiff.

The only thing that separates Schiff with the rest of the cryptocurrency community is his belief in gold. The analyst positions the precious metal as a safe asset for investors should the worst come. But, at the same time, he rejects bitcoin, which is considered as ‘digital gold’ by its fans.

Schiff on Monday appeared in a Gold vs. Bitcoin debate with Saifeadean Ammous, the author of the Bitcoin Standard, where he explained why central banks and investors would never choose bitcoin over gold as a haven asset.

“We’re going to have a monetary crisis, and then the world will go back to the Gold standard, one way or another.”

Amazing to me that a $8 trillion asset class has so few public advocates. The bench of informed bitcoin proponents is super deep and growing#DropGold

Schiff added that bitcoin has no value – it’s all based on what people want to pay for it. In his response, Ammous argued that people would want to move to a non-confiscable, decentralized, and easily transferrable asset like bitcoin, which is what gave value to bitcoin.

Gold and Bitcoin Can Coexist

Austrian economist Ron Paul said in July last year that gold and bitcoin could co-exist as haven assets, stating that the marketplace has space for both cryptocurrencies and precious metals.

“The biggest challenge will be to get the government out of the way to allow this choice,” he wrote in his paper ‘The Dollar Dilemma.’ “It’s conceivable that cryptocurrencies, using blockchain technology, and a gold standard could exist together, rather than posing an either-or choice — Different currencies may be used for certain transactions for efficiency reasons.”

That said, with Schiff making the argument for the next economic crisis in public – just like he did ahead of the 2008 crash – the gold bull is more likely to help bitcoin than damage its prospects before the potential investors.

Tags: bitcoingoldpeter schiffus china trade war
TweetShare
BitStarz Player Lands $2,459,124 Record Win! Could you be next big winner? Win up to $1,000,000 in One Spin at CryptoSlots