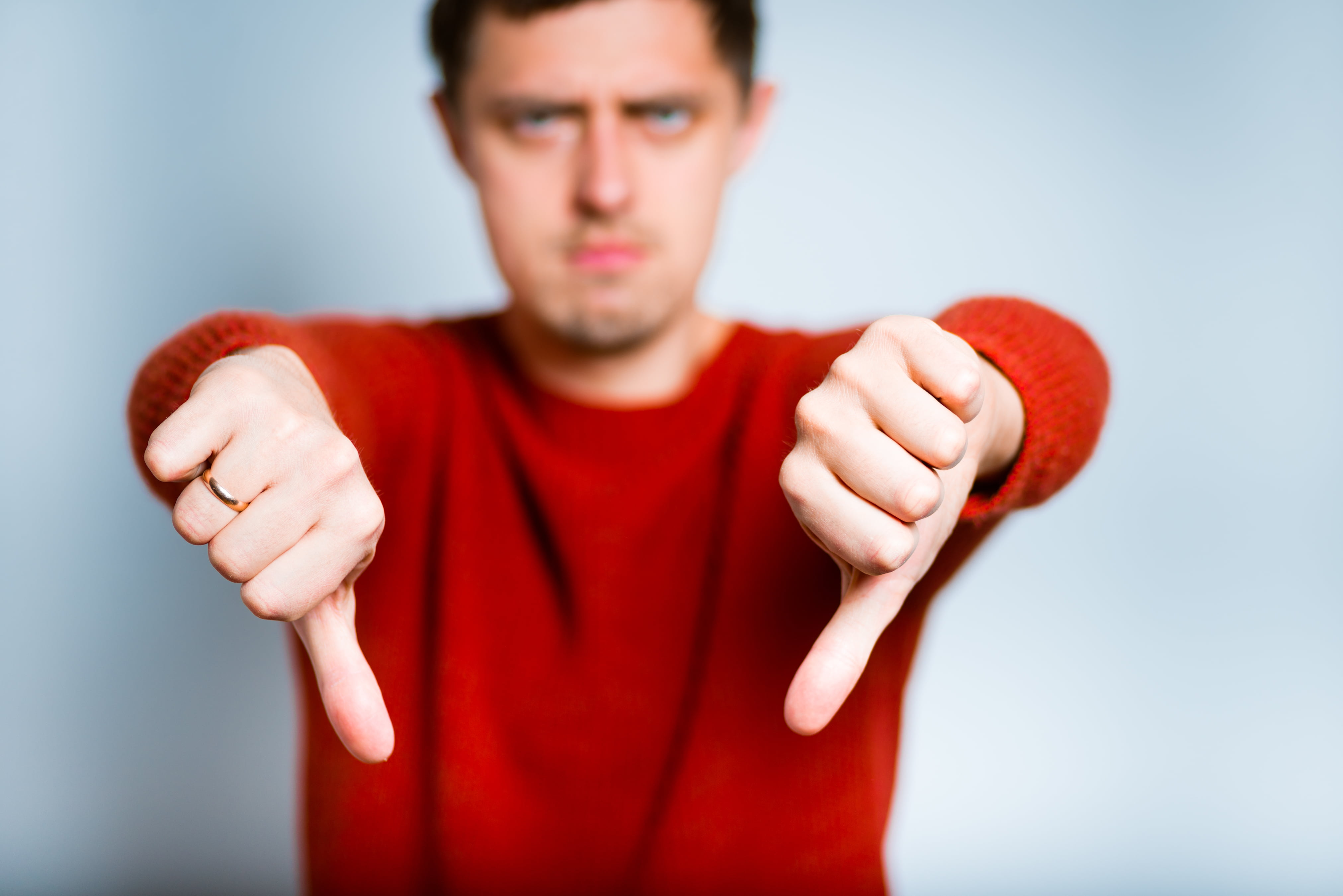 What happens when a bitcoin agnostic witnesses a 138-time Emmy award-winning TV show featuring the cryptocurrency in a good light? Peter Schiff can tell better.

The prominent stockbroker, who successfully predicted the 2008 economic crisis, lambasted CBS’ 60 Minutes for airing a “one-sided” segment on bitcoin. He argued that the successful TV show owed a significant degree of skepticism to a cryptocurrency which, according to his earlier statements, had no intrinsic value and resembled the infamous Tulip Mania bubble of the year 1637.

“60 Minutes just aired a free commercial for Bitcoin,” said Schiff. “Great press for Bitcoin owners looking to sell to CBS viewers who may be suckered into buying based on this very one-sided segment. At a minimum, CBS owed its audience a healthy degree of skepticism. Very bad reporting as usual!”

60 Minutes just aired a free commercial for Bitcoin. Great press for Bitcoin owners looking to sell to CBS viewers who may be suckered into buying based on this very one-sided segment. At a minimum CBS owed its audience a healthy degree of skepticism. Very bad reporting as usual!

The 60 Minutes’ bitcoin report, which aired across the US on May 20, surprised even bitcoin believers with its pro-cryptocurrency narrative. The feature included comments from cryptocurrency influencers like Charlie Shrem, Marco Streng, and Neha Narula, with additional commentary on how a computer programmer named Laszlo Hanyecz who made the first real-world crypto payment by paying 10,000 BTC (almost $800 million per the current exchange rate) for a pizza.

Laszlo Hanyecz talks for first time on television about what is believed to be the first real-world transaction involving cryptocurrency. He paid 10,000 bitcoin for some pizza https://t.co/gOf1BKeQ6W pic.twitter.com/aCpT9w8bb6

Meanwhile, the show included responses from Lael Brainard, one of the governors of the Federal Reserve, who criticized bitcoin for lacking any government support.

“The US-currency has a whole set of legal protections around it,” Brainard told the 60 Minutes host Anderson Cooper. “The federal reserve and ultimately the U.S. treasury stand behind it. And when you hold your dollars in a bank account, you have deposit insurance.”

Brainard’s statement was the only criticism bitcoin received during the latest 60 Minutes episode, Schiff argued, while bitcoin believers took the rest of the screentime.

“And the criticism they chose to air was [feeble],” he added.

A few hours after Brainard’s statement made to the wire, the bitcoin community was already at it. Anthony Pompliano, the co-founder of Morgan Creek Capital, said the governor didn’t respond to the questions that concerned price manipulation in the US dollar market.

“Instead, she decided to talk about FDIC insurance and “legal protections,” said Pompliano followed by his trademark “Long Bitcoin, short the bankers” slogan.

In the 60 Minutes piece on Bitcoin, a Federal Reserve governor couldn’t respond to @AC360’s question about central bankers’ manipulation of US dollars.

Instead she decided to talk about FDIC insurance and “legal protections.” ??

“The worst thing about Bitcoin is that after millions of people lose billions of dollars, the libertarian cause for sound money will suffer a major setback,” said Schiff. “Governments will get more powerful, and use the losses to increase regulation on legitimate alternatives to fiat currency.”