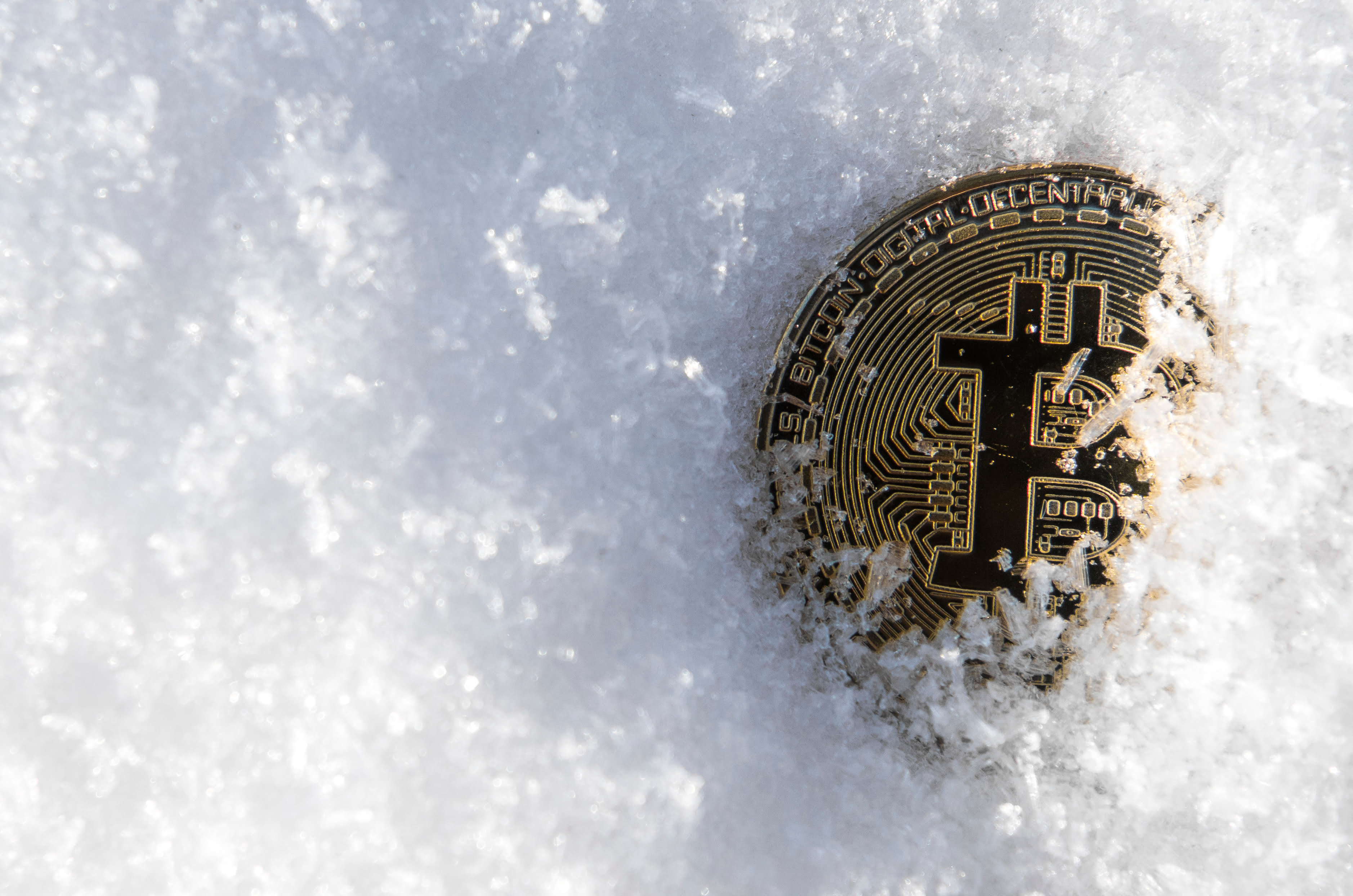 While crypto investors and traders are ready for the next bull run to fully commence, Bitcoin price has once again been rejected from highs above $12,000 and is potentially looking at more downside in the coming days.

Bitcoin Price Correction Only 25% Complete According to Historical Data

Most crypto analysts agree, Bitcoin price action suggests the crypto asset is building a foundation in which it can use as a launchpad for the next bull run, and it’s just a matter of time until Bitcoin’s jets are refueled and the rocket takes off again to the moon.

But unfortunately, that still may be a ways off, according to one prominent crypto analyst. According to historical data, as Bitcoin bear markets turn bull, there’s often an extended reaccumulation phase or correction before moving on to take out new highs.

Data shows that each of these reaccumulation phases lasted from 189 to 201 days.

Bitcoin price was rejected at $13,800 on June 26, or 47 days ago. At 47 days into what could amount to a 200-day correction, the data would suggest that the current correction is only 25% complete, and could last until the end of December or early January.

All I Want for Christmas Is Cheap BTC! Could December Be The Bottom?

The data lining up with the correction ending in December or January also aligns with a number of different theories.

For example, crypto analyst Dave the Wave has been calling for an extended correction until the end of the year for some time now.

The above data suggests that even the Bitcoin market cycles as repeating lengths. Legendary trader W. D. Gann was also an advocate of history repeating itself and markets cycling, and used astrology to time the tops and bottoms of markets.

Could Bitcoin price once again bottom in December 2019 offering up not only the gift of cheap Bitcoin at Christmas time but the gift of a renewed Bitcoin that could potentially top out the next December at a new all-time high in 2020.