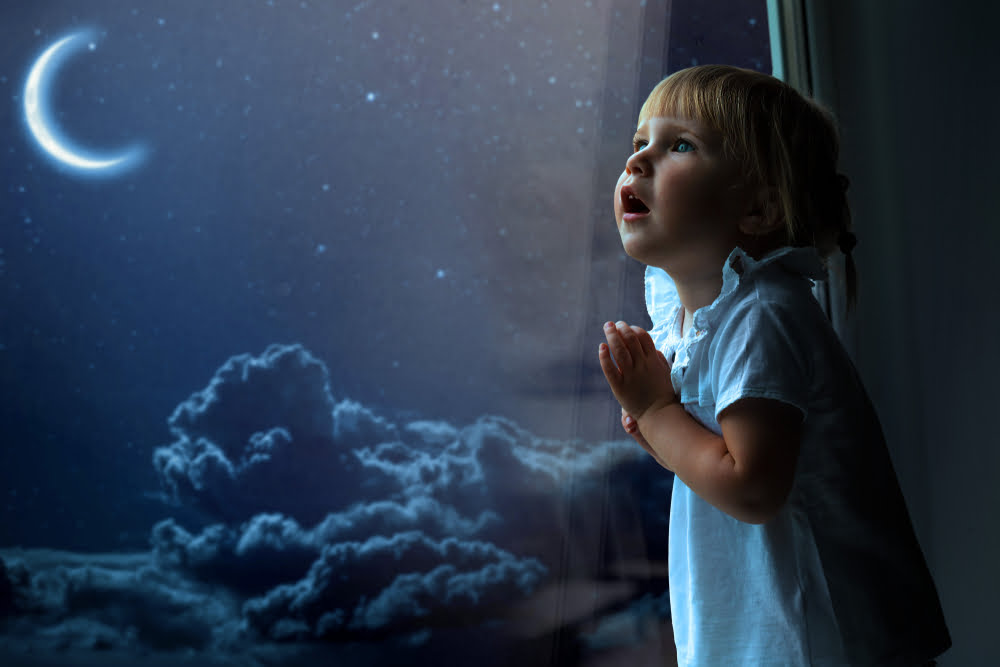 Markets are cyclical and history repeats itself, and although Bitcoin is a very different kind of asset and the crypto market is anything but atypical, the same rules apply.

According to historical data, Bitcoin either sets its high for the year or low for the year in January each year, suggesting that $6,800 was the bottom and soon, we may never see Bitcoin prices below 5 digits ever again.

Financial analysts all agree that markets are cyclical and often exhibit similarities across different points in time.

It’s exactly why it is not uncommon for crypto analysts to look at past Bitcoin bear and bull cycles to attempt to glean useable data that can apply to the current market cycle.

It’s not quite clear what is the driving force behind these cyclical patterns, whether its investor psychology or something else at play.

There even exists a small subset of traders over the years that believe the gravitation push and pull of the planets and their exact coordinates at exact dates and time – the study of astrology – can also have an impact on human behavior and therefore price action.

Few theories and even technical analysis indicators exist that include a focus on time and date in relation to price. While some of these are more obscure, even the Ichimoku indicator factor time into its price predictions.

Time and data appear to be of particular importance, even if it is not fully understood why.

For example, ever wonder why Bitcoin tops and bottoms in December? Bitcoin set its high in 2017 on December 17th and 18th, then set its bear market bottom in 2018 on the same dates.

Because Bitcoin tends to top and bottom in December, the price point the cryptocurrency trades at in January is often the lowest or highest point for the entire year ahead.

This is quite fascinating.
I cant remember where I heard this but, there seems to be a pattern that BTC perform every year. It either puts in the low or high of the year every year in Jan. We are in Jan 29th right now, so if the low ain't in, she better hurry up and dump?….. pic.twitter.com/48EM3codjD

This data suggests that Bitcoin would have bottomed at $6,800 the first week in January before tensions with Iran caused the safe-haven asset to shine once again.

However, as a word of caution, the data suggests that the low or the high is put in for the entire year. Bitcoin this week set a high of $9,400. This data could also indicate that $9,400 was actually the high for the entire year, and that crypto could head back into another extended downtrend.

Given the fact that many technical indicators are pointing to the official beginning of a new bull market, the low being set for the year is far more likely.