HODL Strong: Over Half of The Bitcoin Supply Hasn’t Moved in Over a Year 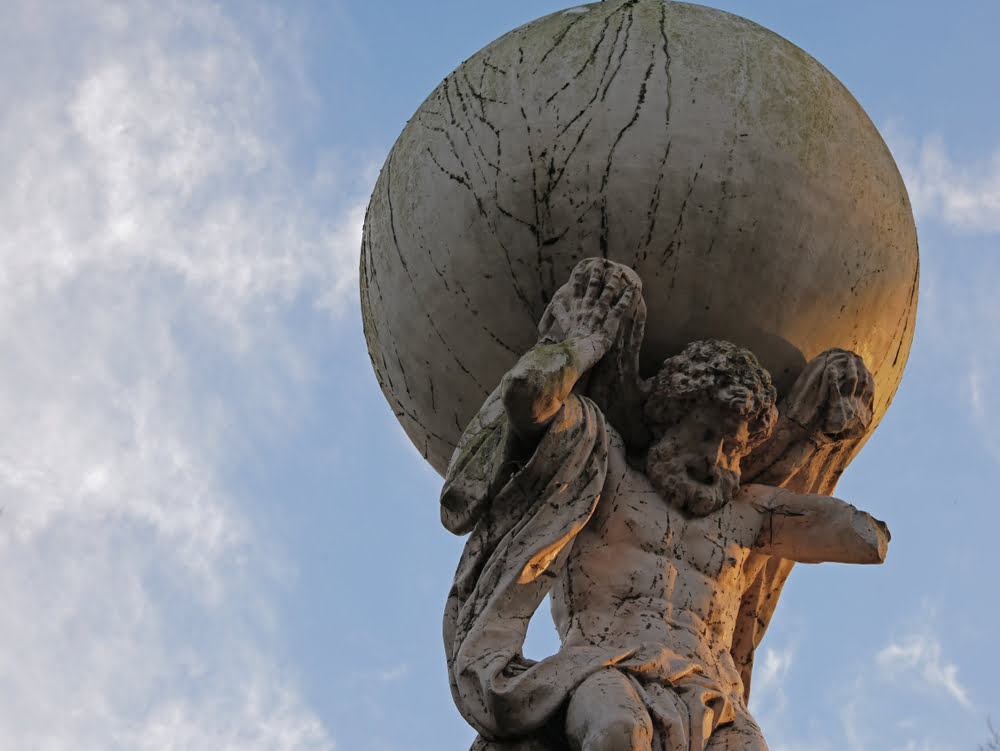 The term HODL is an acronym derived from the phrase “hold on for dear life,” which became a widely popular recommendation for investors to remain steadfast in when Bitcoin’s notorious volatility peaks.

It appears that crypto investors are taking note of the tip and holding strong, as more than half of the entire Bitcoin supply has been dormant in over a year.

HODL Effect: More Than Half of the Bitcoin Supply Remains Dormant For a Year or More

Bitcoin was designed to offer many unique attributes that are a benefit over the fiat currencies that make the world go round today.

While central reserves such as the Fed can simply print more and more fiat currencies, Bitcoin, however, is digitally hard-capped so that the supply is limited to only 21 million BTC.

The scare supply is just one of the many attributes that give Bitcoin its value as a disruptive financial asset.

The idea is that due to the cryptocurrency’s limited supply, it becomes easy for the scales to tip in favor of demand, causing the asset’s value to rise due to simple supply and demand market dynamics.

However, there is an overlooked factor that may be causing Bitcoin’s supply to function as if it was even more limited: the HOLD effect.

Those who have spent any period of time holding Bitcoin should be well accustomed to the wild volatility the asset is known for, causing massive price fluctuations driven by speculation.

Those who decide to trade Bitcoin’s peaks and troughs oftentimes get chopped up in the volatility, resulting in massive losses of capital.

But rather than trying to sell tops and buy dips, along the way, crypto investors wised up and realized that simply holding Bitcoin and other crypto-assets oftentimes resulting in a better ROI.

It has resulted in a phrase coined that reminds crypto investors to hold on tight, dubbed HODL, or “hold on for dear life.”

Crypto investors are, according to new data, taking this tip to heart, and are holding their Bitcoin tight.

This is MIND-BLOWING given that these HODLers saw $BTC go from $3.5k to $13.8k and back down again, unshaken!

Who are these CRAZY #Bitcoin HODLers? Well, I'm one of them, are you? pic.twitter.com/YRG50LEZzQ

It also suggests that those who bought Bitcoin’s current bear market bottom in December 2018 at around $3,100, are likely to remain confident that the bottom is in, and won’t be selling the asset anytime soon.

Bitcoin is expected to reach prices of $100,000 to as much as one million dollars per BTC in the future, prompting many to accumulate the asset for the sake of buying and holding for the long-term.

With a financial opportunity like that in front of investors, it’s no surprise they’re not seeing and instead are holding strong.