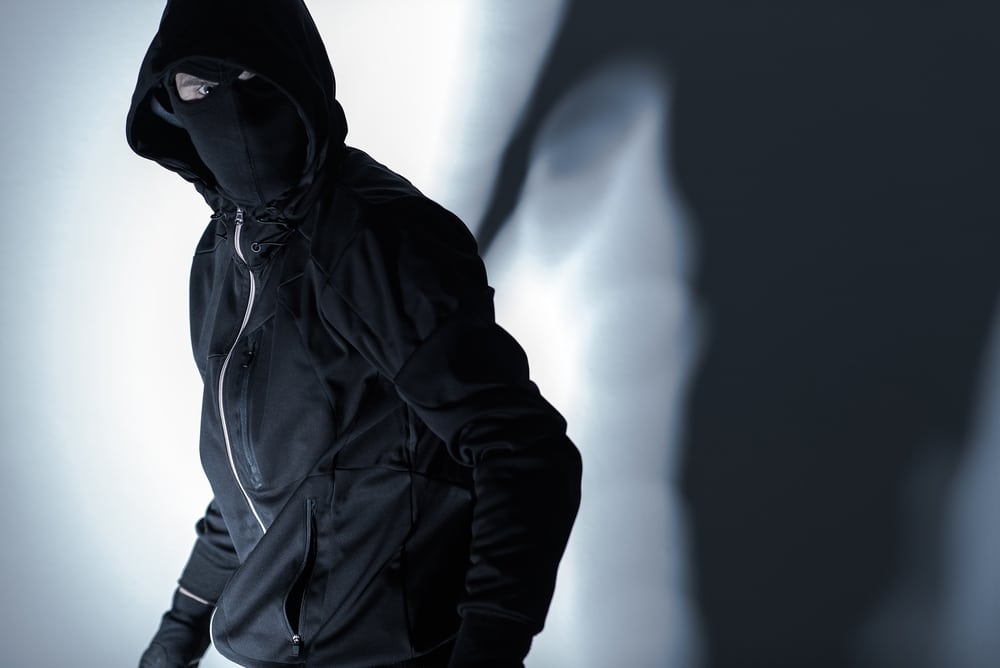 Movers turned thieves helped themselves to an iMac in order to compensate for what they considered an unfair work rate, clueless to the fact that the computer held $10,000 in Bitcoin.

Moron Movers Steal $10,000 in Bitcoin Without Knowing it.

As reported by CBS, A family in Santa Clara California, just outside of San Francisco, hire a couple to help them move house but when the family refused to renegotiate the set price the movers helped themselves to a TV and an iMac computer by force. The TV and computer were valued at around $4,000 but when interviewed by local sheriffs deputies the owners revealed that the computer also held a personal investment of $10,000 in Bitcoin.

The suspects, an 18-year-old woman and 24-year-old man who apparently had no idea of the computers hidden worth drove off in a silver Lexus SC400 belaying the question of why a luxury car driver would be taking ad-hoc moving jobs?

Sheriffs were able to track the suspect to their homes since both of their identities were known to the victims but a search of both residents came up short with neither TV or Bitcoin laden mac on the premises both were arrested for suspicion of robbery and conspiracy as well parole violation for the male.

Sheriffs are still trying to locate a third party involved and released a public statement warning the public of the rising rate of crypto-related crimes which read:

“Electronic personal devices have become wallets, capable of holding infinite amounts of currency,” Sheriff Laurie Smith said in a statement. “The public should take the necessary steps to safeguard their virtual property because it is vulnerable like physical property.”

Crypto Related Crimes on the Rise

In a year that’s seeing crypto related crimes up by an estimated 4000% percent, including the astonishing Coincheck hack that netted blackhats $530 million dollars worth of NEM tokens, but also the nearly omnipotent crypto mining attacks that are infecting every IOT from household refrigerators to smartphones, $10,000 in Bitcoin can be considered a very petty crime.

It does though rank among one of the dumbest crimes related to cryptocurrency we have seen so far in 2018 as the victims knew both of the perpetrators personally which relates to the second worst planned crypto thefts of the year.

NewsBTC branded the crime ” Cryptoloot Too Tempting For Idiot Criminal” when a New York man kidnapped his business associate and stole his horde of Ethereum which he then transferred to his own wallet.  Apparently believing that the anonymity inherent to cryptocurrency also pertained to the physical possession of a Ledger Nano S.