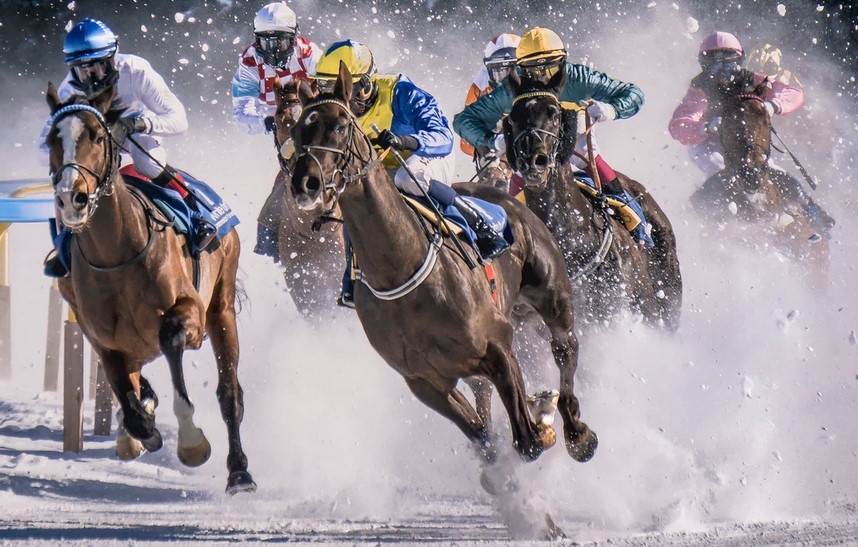 How Aave’s integration with Polygon will maximize users’ profits

Aave has announced integration with Ethereum’s sidechain Polygon. Aiming to provide alternatives for DeFi applications to be used by everyone, the implementation will allow users to leverage “nearly-free” transactions.

With a “nascent ecosystem” composed of protocol such as Quickswap and Aavegotchi, Polygon is connected to Chainlink oracle service. Therefore, the information that will feed into Aave protocol will be secured. Aave team stated:

Polygon is the opportunity for the Aave community to onboard new kinds of collaterals that would be a natural fit in these Networks.

In addition, the integration will feature a “bridge” so that assets can be “exported” to Polygon’s sidechain. That way, users will be able to receive “part of the transaction fees” for paying for transactions on this blockchain using MATIC.

Currently, a Polygon Bridge is active to transfer assets from Ethereum. To access the bridge, users can employ their Metamask wallet and manually add Polygon’s blockchain.

According to the release, using the sidechain costs less than $0.01. To transfer AAVE, USDC or make withdrawals, users will pay up to $0.00006.

Prior to the implementation of EIP-1559, the Aave/Polygon integration is a highly efficient alternative to optimize costs and access new tools to generate yield.

As Aave’s team highlights, high fees on Ethereum can be, at the same time, an impediment for some users and a feature of a blockchain’s success. “Demand for the use of Ethereum” has not abated since last summer’s DeFi boom.

Aave is an example of that statement. With $6 billion in Total Value Locked (TVL), Aave has seen liquidity growth of 39% in March of this year alone. According to the team behind the protocol:

This is driven by organic growth of V1 and V2 as well as the new AMM Market for liquidity pool tokens, which already holds $60 million. Liquidity has been well utilized, generating a record level of interests and Flash Loan fees nearly reaching $10 million.

As a bonus, Aave has integrated with Taurus to enable a custody solution and with Dharma to allow bank deposits directly into the protocol.

At the time of writing, AAVE is trading at $394 with 8.67% losses on the daily chart. However, over the week AAVE is up 11.5%. Its numerous partnerships and fundamentals indicate a continuation of its upside trend for this chart.

Tags: aaveaaveusdtethereum
Tweet123Share196ShareSend
Win up to $1,000,000 in One Spin at CryptoSlots