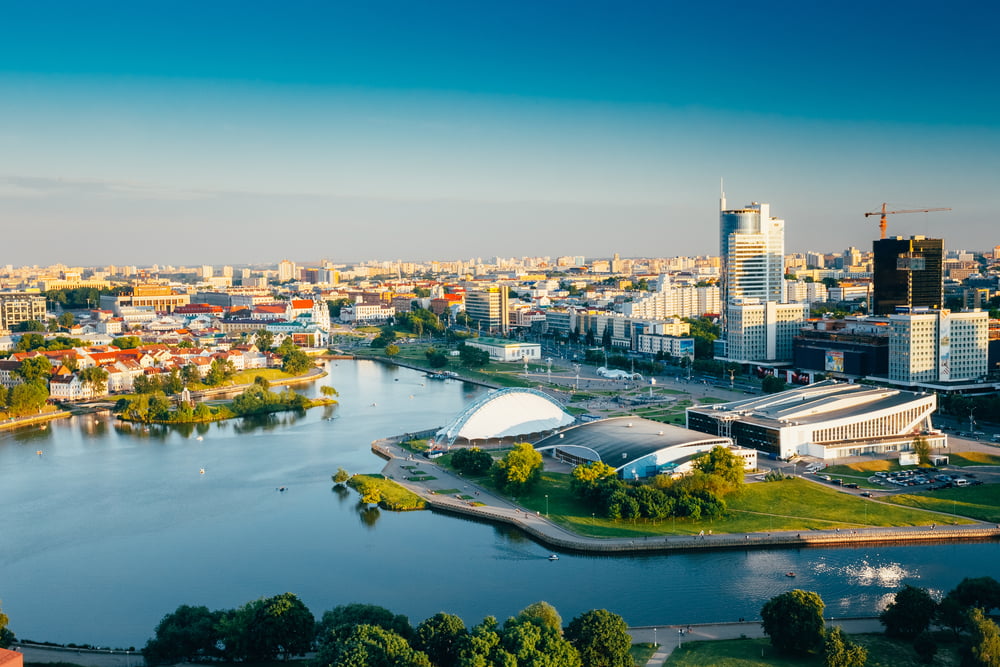 The Belarus government used the growing popularity of bitcoin as a tool to boost its technology sector, reported ZDNet.

The media agency collected quotes from people who were working closely with Belarusian President Alexander Lukashenko in drafting tech-friendly laws. One of them was a lawyer named Dennis Aleinikov, who helped the government draft a bill that would make foreign companies to receive tax benefits in Belarus.

He told ZDNet that President Lukashenko wanted to boost Belarus as a global technology hub, but their oil and the gas-dependent economy didn’t have a budget to run a viral campaign. So, they came up with the plan.

Helped by the decree, the ICO industry also gained legal status in the region.. They could now issue tokens, facilitate bitcoin and crypto trading, and run mining enterprises under a tax-free structure which would expire in 2023.

“Cutting-edge technology [is a] very nice marketing instrument for a little country,” explained Aleinikov. “We decided that it would be good for Belarus to be the first country to make smart contracts legal.”

Global regulators had – and continue to have – severe concerns about how the ICO industry operates. At ideation stages, crypto startups would go on and raise millions of dollars via tokenized public funding. But, in the end, a majority of them failed to turn up with a working project. As a result, over 85-percent of ICO projects failed, and their investors underwent massive losses, reported Bloomberg. These losses further pushed the cryptocurrency industry in one of its most extended bearish phases.

So, there is a possibility that Belarus, despite its noble intentions, unknowingly allowed shady companies to operate smoothly. A recent example somewhat points in the same direction.

Relex Development, a cryptocurrency-enabled real estate startup, recently received an operational license from the Belarus authorities. At the same time, the firm was facing allegations of insider trading by its community. A Redditor alleged:

“Their CMO was caught in manipulating the community which allowed him to accumulate ~4% of the total supply of RLX. When confronted, the team deflected and pushed this situation off to the side. Months went by and as more investigating was done, more light was brought to the table by seeing the damage the CMO did by using alt accounts on Telegram. The issue was brought up again and at the beginning of December, the CMO “stepped down.”

More info available on this and this link.

A few bad examples do not necessarily make Belarus a hotbed for poor projects. Just recently, Belarus approved Currency.com, a tokenized securities exchange which raised $8 million investment from Larnabel Ventures and VP Capital. The trading platform allows crypto investors to but tokens that are linked with stocks on Nasdaq exchange.

At the same time, there are blockchain solutions firm like Intellectsoft and Smartym Pro working as third-party developers for innumerable crypto projects around the globe. Independent and popular blockchain projects like OpenLedger DEX, CopPay, DEIP and Scorum also hail from Belarus’s hi-tech park.

With its friendly regulations, the park has also attracted companies sectors other than crypto. They include firms from machine learning, telecommunications, space, robotics, and information security. Over 260 companies entered Belarus in 2018, leading to an increase in software exports, bring the sector $1.4 billion in FY2018. That earnings were 38-percent more than the previous year.