How Bitcoin Distribution Is a Bullish Sign For Greater Adoption 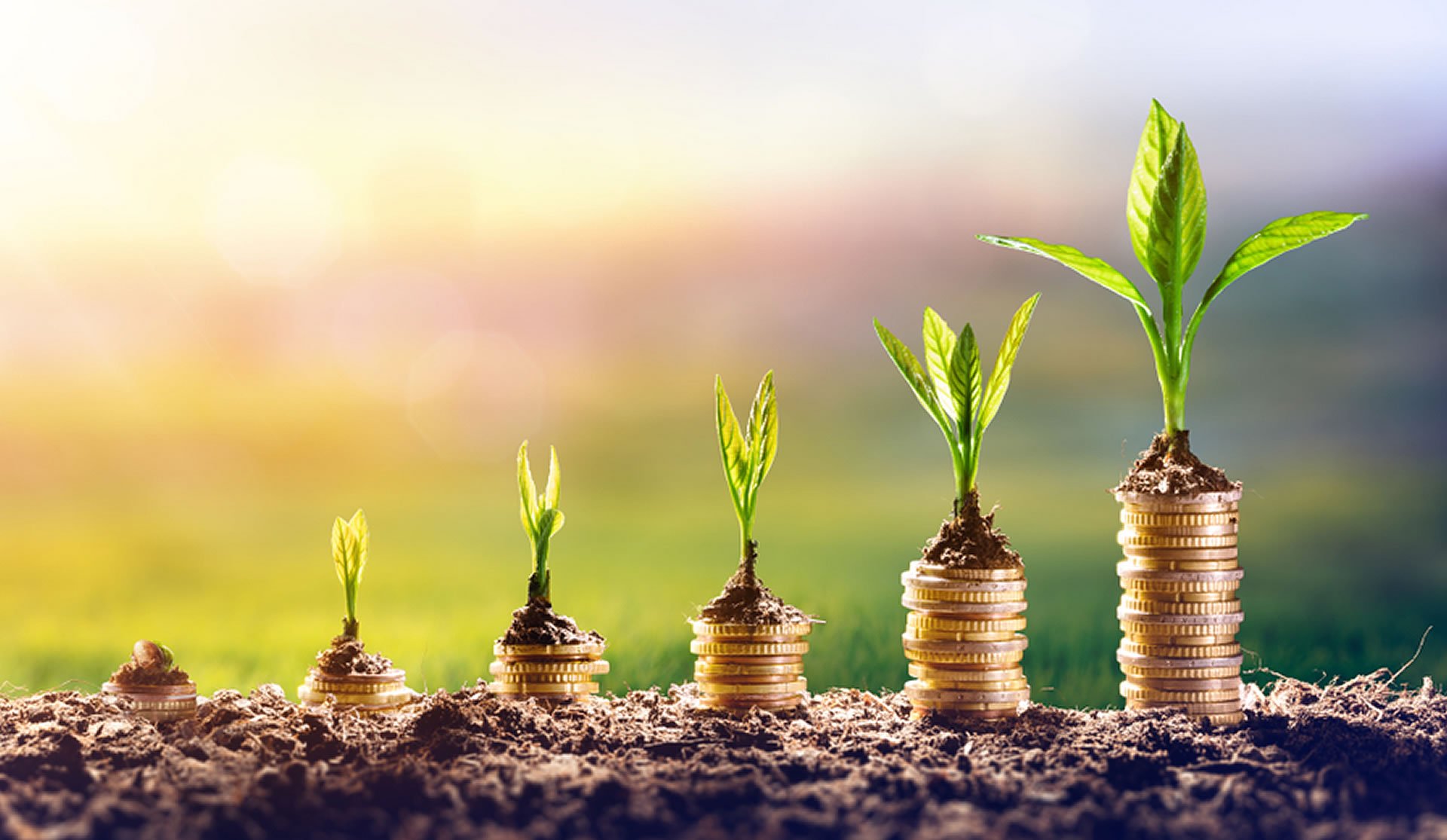 There are a number of differing metrics analysts use to determine the health of the Bitcoin ecosystem. Hash rate and transactions are two of the most popular but distribution in terms of the number of addresses can also be used to determine adoption rates.

Over the past two years the number of BTC addresses has surged indicating that the asset is undergoing greater adoption. The largest gain is the number of addresses with less than a million satoshis which also suggests a more even distribution that is not just a few whales or large exchanges.

According to director of research at The Block, Larry Cermak, this is a very bullish metric.

“This is probably the most bullish chart on Bitcoin I’ve seen to date. Even though a single person can own multiple addresses, this to me clearly indicates user growth and an improving distribution.”

This is probably the most bullish chart on Bitcoin I’ve seen to date. Even though a single person can own multiple addresses, this to me clearly indicates user growth and an improving distribution. Source @nic__carter pic.twitter.com/2vCDoiqrlL

The numbers of addresses holding very large amounts of BTC have not increased anywhere near the rate of the smaller ones. A major jump has occurred since 2017 in addresses holding just 100k satoshis despite the massive bear market of 2018. This could be a sign of mass accumulation of smaller amounts of Bitcoin.

In a similar observation, Coinbase CEO Brian Armstrong noted the increase in addresses holding 10BTC and that it too has hit a new high.

There were a number of arguments for not using this metric such as the fact that users can have multiple addresses or the influence that large exchanges such as Binance can have. But generally it has been viewed as a positive indicator of Bitcoin growth and adoption.

It has often been suggested that a small number of whales can control a disproportionate amount of the supply of BTC, and thus influence its price. However, stats on Bitinfocharts.com suggest that the number of addresses holding just a dollars’ worth is also on the up.