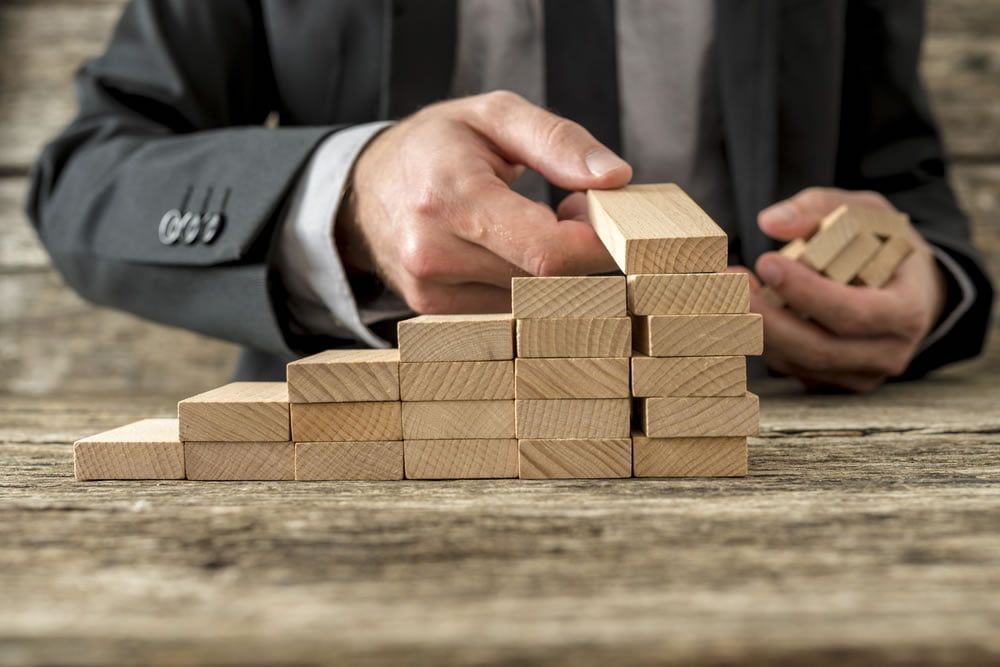 How Bitcoin Fundamentals Have Strengthened Despite Bearish Price Sentiment

In terms of price Bitcoin has had a pretty rough week. The 8.5% slide had been largely predicted though and things are pretty bearish for cryptocurrencies at the moment. Fundamentally, the Bitcoin network continues to strengthen as the economies of the planet continue to weaken.

If Bitcoin is looking bad then the global financial macroeconomic situation is a nightmare. The US Federal Reserve has ramped up its repo cash injections as it tries to keep the banks afloat. BTC is still doing what it was designed to in a world that is largely against it. As a peer to peer decentralized currency it does exactly what it says on the tin.

The problem at the moment is that most of it flows through centralized exchanges which, just like banks, want to take their cut. The actual amount of wealth transferred using Bitcoin in the past decade is quite staggering for a technology that is still in its infancy.

Industry observer ‘Plan B’ has been looking into this and has tabulated the figures.

The price action comes about as traders panic and transfer back into fiat during bear markets. The accumulation effect triggers more selling off and the price tumbles further. Bitcoiners can largely be broken down into two groups, day traders and short term profit takers, and long term hodlers that believe in the technology and what it stands for.

Another measure of network strength is Bitcoin hash rate. According to Bitinfocharts.com this metric hit a new record of 110.6 EH/s a couple of days ago. Other analytics websites such as Coin.Dance recorded even higher values at  135 EH/s. The bottom line is hash rate is hitting new highs despite the bearish pressure on prices.

The discussion continued on how these calculations are derived but it is an inexact science with many variables such as cost of electricity and mining hardware used. The implication is that miners are still confident in Bitcoin’s long term profitability.

Profitability is key for BTC mining, if the cost of producing a Bitcoin falls below the market value of one then hash rate is likely to fall as mining rigs get shut down until the bulls get back into the markets.

Next year’s block halving will intensify competition among miners who will then only get 6.25 BTC instead of 12.5 per new block.