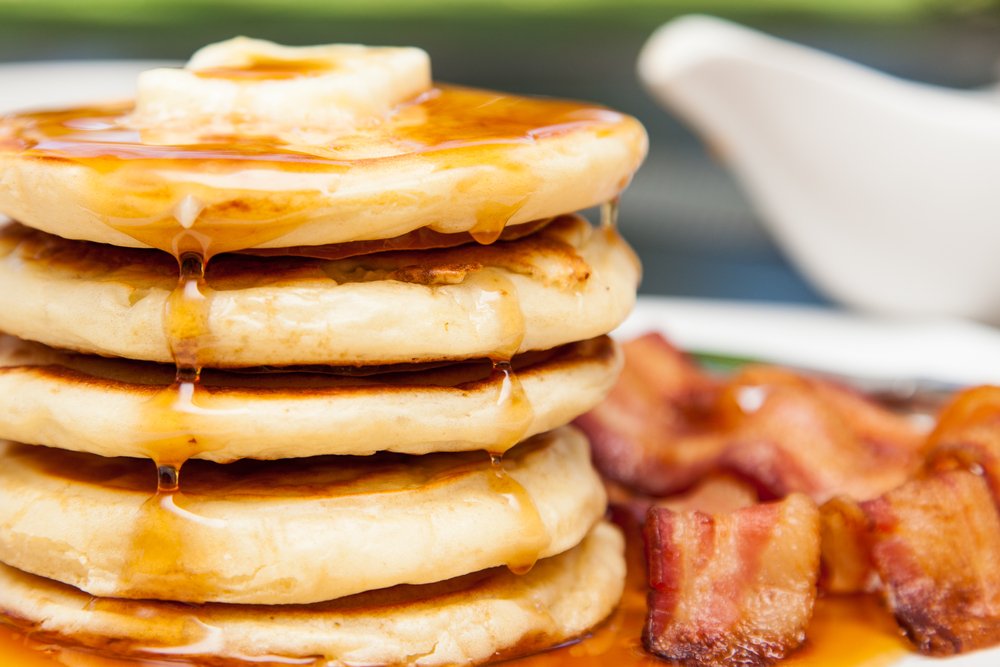 How Bitcoin’s Recent Downtrend Could Have Tripled Your BTC Stack

Here’s the simple trading strategy that could have resulted in a crypto trader more than tripling their BTC stack, while also nearly tripling their capital value in USD.

HOLD No More: How Trading Bitcoin’s Downtrend Could Have Tripled Your BTC Stack

In late December 2018, Bitcoin set its bear market bottom at $3,100. In April 2019, the first-ever cryptocurrency exploded out of its bottom trading range and went on a parabolic rally.

Those that held even 1 BTC from the top to the most recent local “bottom” would have seen their portfolio value slashed by as much as 54%.

However, those that traded Bitcoin’s recent downtrend, buying and selling only when Bitcoin reached a key trendline – levels that aren’t even the exact tops or bottoms – would have resulted in an over 250% gain in Bitcoin, and an over 58% gain in USD value. In the above daily Bitcoin price chart, two trendlines have been drawn below the top and bottom boundaries of the downtrend channel Bitcoin has been trading within for the last six months.

If a trader sold just 1 BTC at the dotted red trendline each time Bitcoin price reached it, then bought their Bitcoin back each time the bottom green trendline was reached, it would have resulted in turning that 1 BTC, into 3.64 BTC in just six short months.

In the charts below, the percentage gain and decline are added to each buy or sell entry. No exact tops or bottoms are ever sold, instead, a lower, safer entry trendline was chosen. In addition to more than tripling one’s BTC stack, by trading Bitcoin instead of holding 1 BTC, the USD equivalent value of the new BTC holdings would be valued at over $31,000. But don’t let these magic math numbers fool you – trading is extremely difficult, and the probability a trader accurately bought and sold each of these peaks and bottoms is extremely low.

The above examples are solely designed to demonstrate how trading an asset is oftentimes more lucrative than a simple buy and hold strategy. It’s worth also pointing out that making the wrong trades during the last six months also could have diminished a BTC stack significantly.

For those interested in learning to trade, get started with a TradingView account and begin to learn technical analysis. With a little effort and practice, drawing trendlines like the above photos depict can become second nature and allow crypto investors to profit even more from the market.