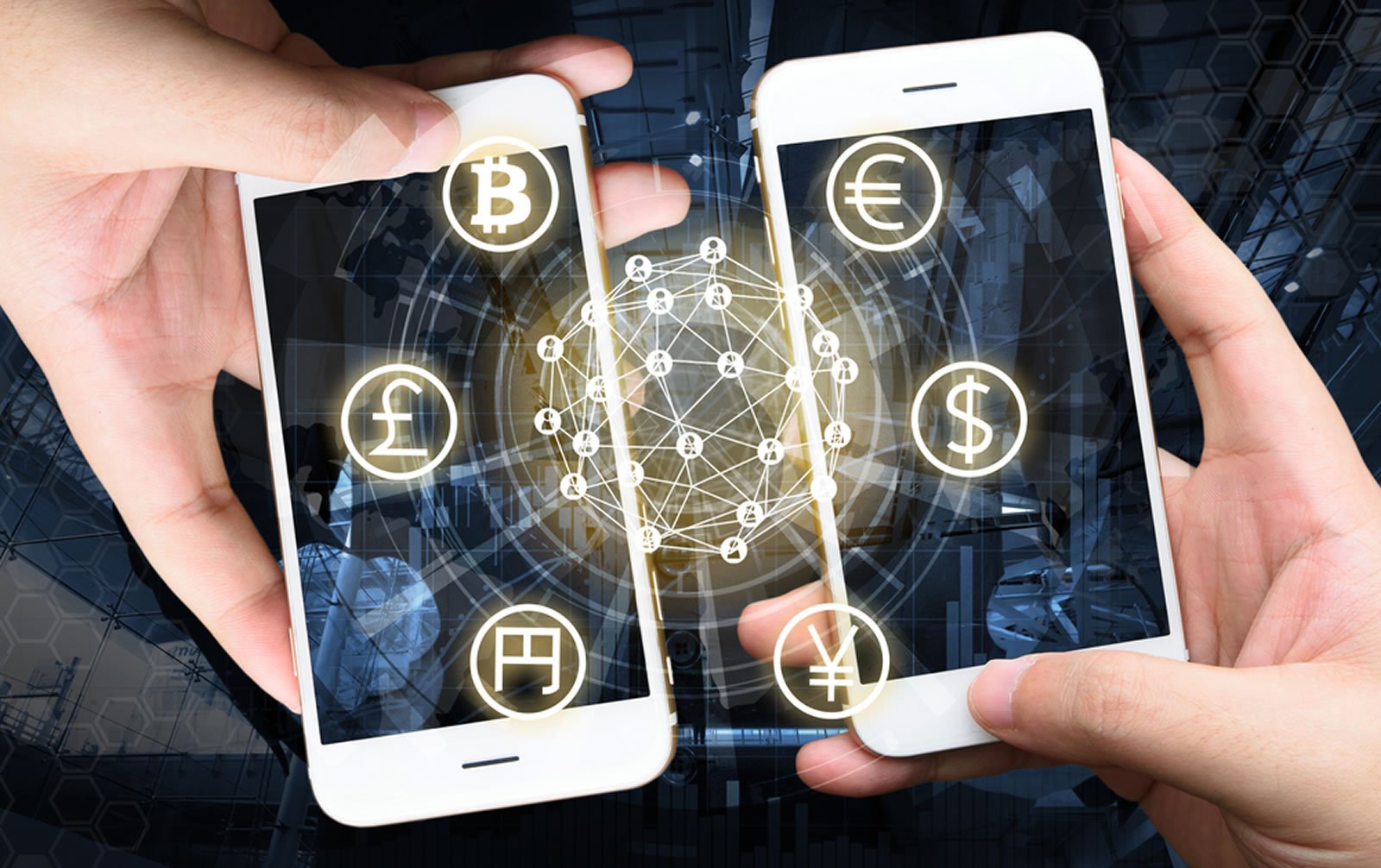 The primary pull of decentralized crypto assets is financial freedom from the flawed banking system. Bitcoin is one step but without greater adoption it is still just a speculative vehicle. DeFi and decentralized protocols based on banking are another and they’re gaining traction fast.

Many envisaged 2019 being the year of the DEX. In reality that did not materialize and the centralized crypto exchanges just grew bigger, consuming more of the market and gobbling up profits.

Over the past couple of years, centralized exchanges such as Binance and Coinbase have made a fortune. Binance burns 20% of its profits every quarter and the last time this happened was in October this year when 2 million BNB went up in smoke. This equates to an estimated third quarterly profit of $185 million.

Coinbase has some highest fees and spreads in the industry. It was widely reported that the US crypto exchange cleared a billion dollars in 2017 and made over half that in revenue in 2018 despite a massive bear market.

Many top exchanges have a tiered fee system which punishes the smaller traders and goes easy on the whales. In effect they are little more than digital banks which are profiting off the movements of other people’s money.

Decentralized exchanges are the answer of course, and they have started to emerge through the growing DeFi ecosystem this year. DeFi is primarily based on Ethereum and Maker has over 50% of the market according to defipulse.com.

Investment levels are currently near record highs of $670 million and it has been predicted that the markets will be worth $5 billion next year.

DeFi embodies the notion of a decentralized banking system and the currencies used with it, namely Ethereum, Dai and Maker, are the backbone. Digital collateral baked Dai has evolved in recent months and the progress has not gone unnoticed.

Weiss Crypto Ratings observed that the dollar pegged Dai could well become the first world currency as it is far more stable than Bitcoin. MakerDAO then would be is decentralized central bank.

“This takes DAI one step closer to becoming a true world currency, and could turn Maker DAO into the first trustless central bank on the planet.”

Last month, the #MakerDAO community voted to upgrade the mechanism whereby DAI is created + other features. This takes DAI one step closer to becoming a true world currency, and could turn Maker DAO into the first trustless central bank on the planet.#crypto #cryptocurrency

The crypto industry needs this evolution from a scene of pumped and dumped altcoins and whales manipulating markets, to something which resembles a stable financial system free from profit taking overseers.

Tags: BinancecoinbaseDaiDeFiDEXethereumMakerDAO
Tweet123Share217ShareSend
BitStarz Player Lands $2,459,124 Record Win! Could you be next big winner? Win up to $1,000,000 in One Spin at CryptoSlots

Propelling brands into the future: The age of METAFASHION