How Crypto Journalist Covering QuadrigaCX Was Threatened With Lawsuit 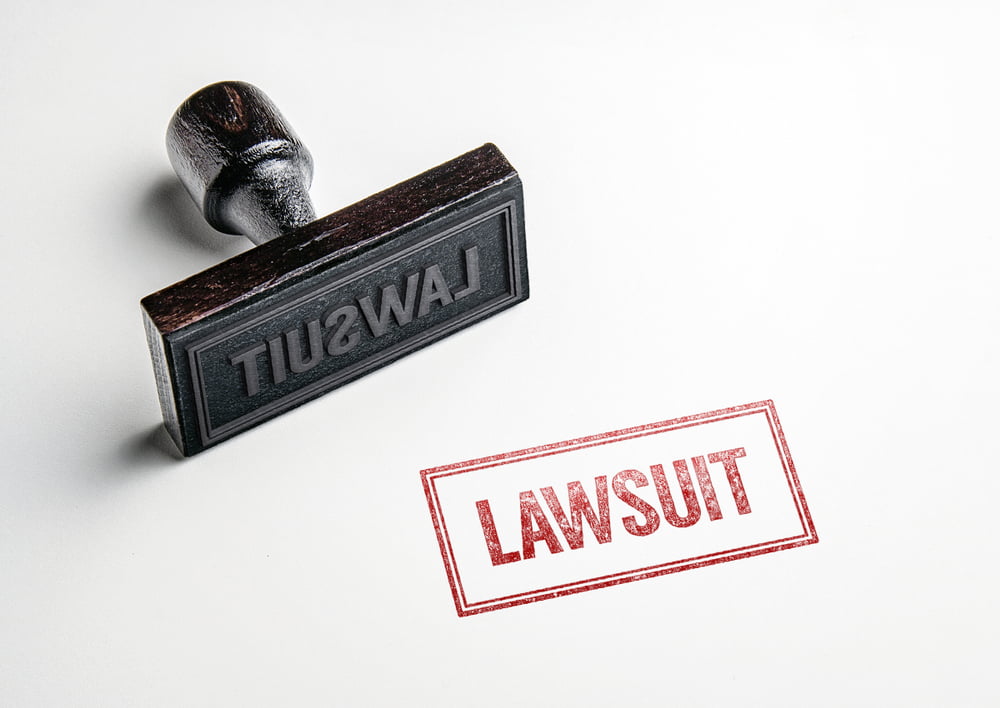 Independent journalist Amy Castor has received a defamation lawsuit threat from a Switzerland-based firm over her recent QuadrigaCX coverage.

In one of her recent articles, Castor accused WB21, a payment processing company, of sitting on QuadrigaCX’s $9 million funds. The journalist cited the court affidavit, filed by Jennifer Robertson, the widow of QuadrigaCX’s CEO Gerald Cotten, which mentioned that Wb21 was “refusing to release the funds or respond to communications from Quadriga.”

WB21 works as a virtual bank with services spread across 180 countries. In 2016, the company announced that it was exchanging bitcoins for fiat currency. Castor reported that WB21 was merely accepting clients’ bitcoin and was outsourcing the converting-task to BitPay. The rest of Castor’s story accused WB21 of promoting false advertisements, faking their cross-border payment figures, and stealing money from its customers.

“Consumer review website Trustpilot has a long list of people complaining that WB21 has taken their money and gone silent,” Castor noted.

After Castor published the story on her independent blog, Amish Patel, WB21’s head of litigation, refuted most of the journalist’s findings. He clarified that WB21 had merely frozen Quadriga’s assets while the number mentioned in the said court affidavit were unconfirmed.

“It is incorrect to suggest that WB21 is not showing any sign of wanting to hand over those funds. The court-appointed monitor [Ernst & Young] has been informed that the account is under investigation.”

Patel also refuted Castor’s coverage of WB21 CEO Michael Gastauer. The investigative journalist claimed that Gastauer had misrepresented the selling of his old payment business, dubbed as Apex Group, at $480 million. Citing an FT.com report, covered by Kadhim Shubber, Castor wrote that no evidence showed that Gastauer had sold Apex. Atop that, she mentioned how the WB21 CEO was one of the accused in a civil lawsuit filed by the US Securities and Exchange Commission (SEC).

Gastauer allegedly aided and abetted the fraudulent sale of $165 million worth of shares in microcap stocks.

Patel said that allegations against Gastauer had been denied and “will be defended.” He also told Castor to remove such remarks from her report or risk facing a defamation lawsuit. Castor took the matter to her Twitter profile.

1/4 – WB21 sent me an email accusing me of defamation and threatening me with legal action if I did not immediately make changes to my WB21 article.
My original article: https://t.co/7DFAT1Xird
WB21 full letter: https://t.co/Mr1KVKOR0V
WB21 amended doc: https://t.co/ejVOUFpnvK pic.twitter.com/h1e9VQaY6E

Castor refused to amend the article but upgraded it to add Patel’s response. In his next response, Patel asked Castor not to use his name in her coverages. Castor replied:

“Patrel then wrote me again and “prohibiting” from using his name in the story. (Is Amish Patrel a real person? A Google search brings up nothing.)”

When companies in our space threaten lawsuits for unflattering coverage, they deserve the full "Streisand" effect. Please RT, then read @ahcastor article about WB21's.

This is shady behavior and should not be tolerated https://t.co/FzqSbR2ndL

The cryptocurrency community, which is closely following the developments in the Quadriga case, took sides with Castor. Andreas Antonopolous, a renowned bitcoin evangelist, wrote:

“When companies in our space threaten lawsuits for unflattering coverage, they deserve the full “Streisand” effect […] This is shady behavior and should not be tolerated.”