How Smaller States Are Going Big On Cryptocurrency 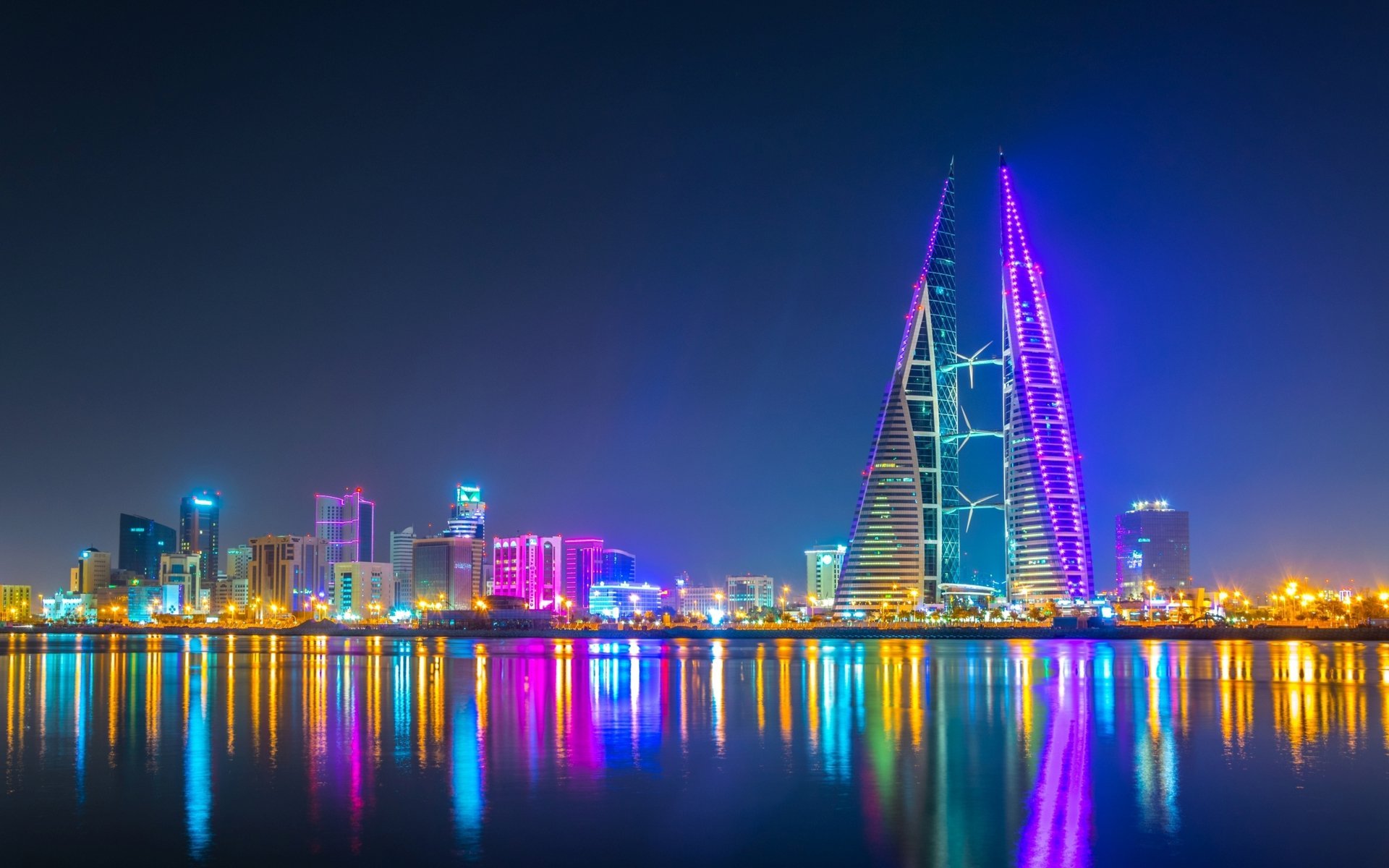 It seems that a pattern is emerging between nations in favour of cryptocurrency and those that want to quash it. The two most populous nations on earth are stamping on bitcoin and its brethren, while smaller states are embracing it with their own rule books.

According to reports, Belarus is one among a number of smaller nations that are actively seeking ways to develop their fintech sector by opening up to cryptocurrencies. Traditionally, crypto and blockchain startups have had to choose between two extremes when deciding where to set up shop.

Larger financial centers such as New York or London, may have the infrastructure for the financial sector and an instantly accessible market but startup costs are usually prohibitive. Conversely, the report adds, smaller jurisdictions that are lightly regulated can offer easier market access but also lower protection for investors and looser checks on money laundering.

A number of new players in the industry are creating an alternative option by drafting specific rules and regulations for cryptocurrency. Malta, Bahrain and Gibraltar have been among the first to do such to attract new blockchain and crypto companies. Other perks such as tax breaks are also offered which is an even bigger incentive over the heavy handed approach in the US for example.

According to a crypto regulation lawyer at Clifford Chance in New York;

There are jurisdictions in the see-no-evil, hear-no-evil camp. On the other end there is the U.S., UK, EU. In the middle, that’s the juicy part of the spectrum.

There is no guarantee that this approach will be successful as the industry is still embryonic, but it could represent an opportunity for these states to grab a slice of an emerging market. This could then potentially attract further investment and create new jobs.

There is a thin line however, and getting these regulations wrong could open the digital doors to all manner of nefarious activities which would rile the bigger players and possibly ruin the reputations of smaller nations aiming to be a part of the crypto scene.

Bahrain is one such nation developing its own rule book for digital assets. In February, new regulations for cryptocurrency companies involving KYC (know your customer) protocols, governance standards, and cyber security where launched.

Belarus has also introduced regulations enabling people to trade and invest in cryptocurrency and the number of smaller nations entering the space is increasing. This could also offer a lifeline for those previously trying to operate out of oppressive states such as India and China as the digital divide widens.