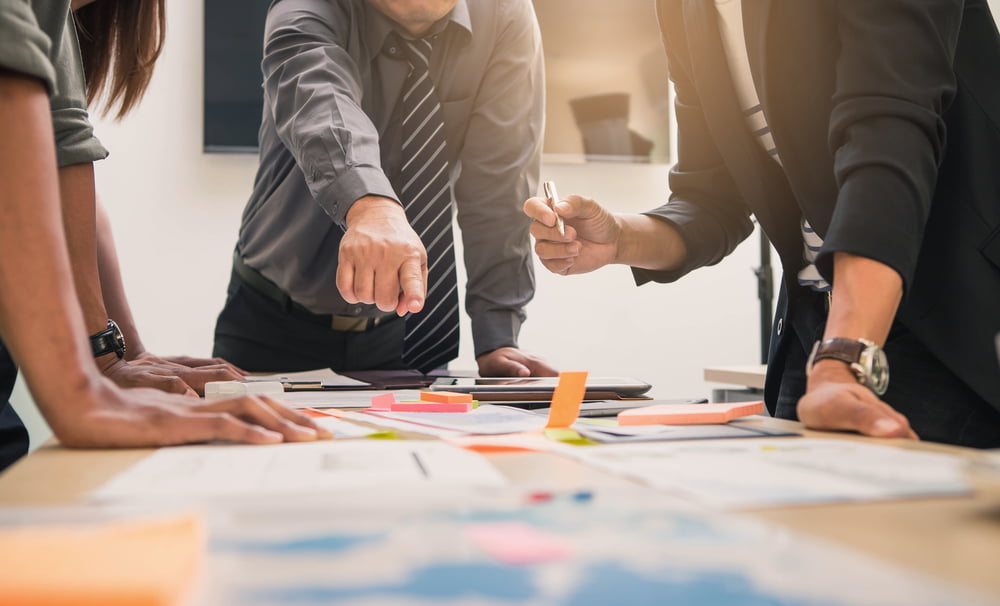 Willy Woo on Monday laid out a “dry” theory that could evaluate the real value of crypto assets.

The analyst and coder, known for innovative philosophies on cryptocurrencies, found that the fundamental valuation of a crypto asset is equal to the sum of its utility component and store-of-value component. Algebraically, the equation looks like as follows:

Woo derived three major aspects behind the valuation of both fiat and crypto assets: utility(u), investment(i), and speculation(s). In the case of Bitcoin, he derived utility as the volume of BTC used to pay for goods and services and investment as the volume of BTC passing between users on-chain (after filtering out transactions made between two wallets of a single user). He also considered that speculation is the difference between investment and utility.

In the case of fiat, Woo derived utility as GDP, investment as the money flowing between medium/long term cash accounts for storage, and speculation as forex volume minus foreign trade components of investment and utility.

Woo found that economists so far evaluate an asset by its utility, the component of monetary circulation. In the case of fiat, they divide the GDP of an economy by its money supply to derive what he called a “utility velocity.” However, in reality, the fiat is not just used to pay for goods and services, but it is also stored as a speculative asset. That said, to get an accurate valuation, the fiat asset’s investment side cannot be ignored.

“When all the markets crash, the only thing that goes up is fiat. That’s because the value is flowing out of the global markets and to FIAT, it’s an illusion that everything is going down, FIAT is going up, but the unit of account does not reflect it as USD is our unit of account.

Applying the same on Bitcoin, Willy Woo stress that Bitcoin’s valuation cannot be derived alone from its utility as a spendable asset; it also requires the store of value component to reach the nearest exact number. Excerpts:

“Traditionally we calculate the future utility value of coin networks with MV=PQ (Quantity Theory of Money), this is only for mature utility networks and completely IGNORES their ability to store investment value. For crypto-assets in the real world, we need to express a new equation. I call this new equation Quantity Theory of Investment. It opens the way to gauge under/overvaluation of coin networks based on their use as a store of value.”

Relating Store of Value with NVT

To describe the store of value component further, Woo defined an equation that related the total investment made into an asset with its total supply and its percentage change over a given time frame. It looked something like the following:

M = I * (1/Vi), where 1/Vi is a rough approximation of NVT, the popular method to calculate the value of crypto assets. Thus, we get.

NVT, in general, helps derive whether the asset is overvalued or undervalued.

Heading Back to Valuation

As explained, Woo sums two utility components, which is derived by the equation PQ=MV.

“Fundamental valuation for crypto-assets can be calculated herein, but still hinges on what someone will pay for the asset,” Woo added. “This sounds circular, but we can use it to test for deviations of market value as determined by investor and utility dynamics.”

Tags: bitcoincryptowilly woo
Tweet123Share216ShareSend
Win up to $1,000,000 in One Spin at CryptoSlots