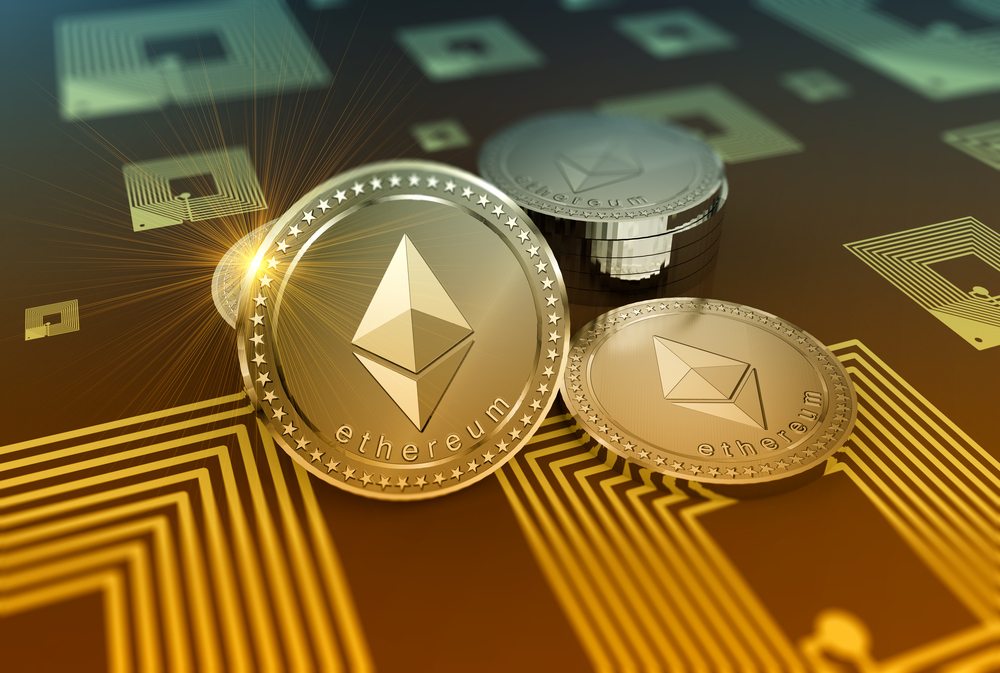 How Will Ethereum Hark Fork Effect Prices This Time Around?

Just 48 hours before the planned Constantinople hard fork for Ethereum the brakes were anchored on as a network code vulnerability was discovered. The price of Ethereum took a dive and the upgrade was postponed until the end of this month.

As we approach the new date for Constantinople, Ethereum is holding steady while most other crypto assets are falling back again. The hard fork this time around will take place at block 7,280,000 which has been estimated around February 27. Hudson Jameson from the Ethereum Foundation confirmed when he spoke to Coindesk; “I suspect it will go as planned. The block number has been set and [the upgrade] is hard coded in the clients now so it’s going along fine,”

The previous problem was with Ethereum Improvement Proposal (EIP) 1283 which proposes net gas metering changes for SSTORE opcode, enabling new usages for contract storage, and making it cheaper to do certain things on chain.

Several test networks including Ropsten had already activated Constantinople and the buggy EIP so a new hard fork called Petersberg was needed to remove the EIP. Both will be activated on mainnet later this month. ChainSecurity COO Matthias Egli added;

Usually a major network upgrade and improvement is bullish for the asset however some analysts think that this one could be bearish. According to Alex Krüger postponing the difficulty bomb will actually result in a smaller supply reduction;

With the Ethereum fork approaching

the market may start talking $ETH up.

However, the fork is not fundamentally bullish – it's actually bearish, if anything (impact should be already discounted).

By postponing the time bomb, the fork will result in a smaller supply reduction.

EIP 1234 deals with the difficulty bomb which has been delayed for around 12 months. This block reward adjustment is to effectively buy more time until PoS is implemented with Casper by extending the ‘ice age’ or difficulty to prevent the current blockchain freezing. He added that the fork will stabilize ETH issuance levels at about a third lower than November’s.

At the moment Ethereum has been outperforming its brethren, it is currently the only crypto asset in the green in the top ten but only just. Holding at $123 Ethereum has extended its market cap lead over XRP in third to $400 million.

Over the past seven days Ethereum has gained 17% and this momentum may well continue up to the fork. ETH prices dumped 7% on January 16 when the last hard fork was postponed, leading up to it however things were bearish and there was no respite for Ethereum following a market wide dump a few days prior. This time around things are looking a little brighter for the world’s second largest crypto currency, at least for the moment.

Tags: constantinopleEIPETHethereumhard forkPetersberg
Tweet123Share196ShareSend
BitStarz Player Lands $2,459,124 Record Win! Could you be next big winner? Win up to $1,000,000 in One Spin at CryptoSlots