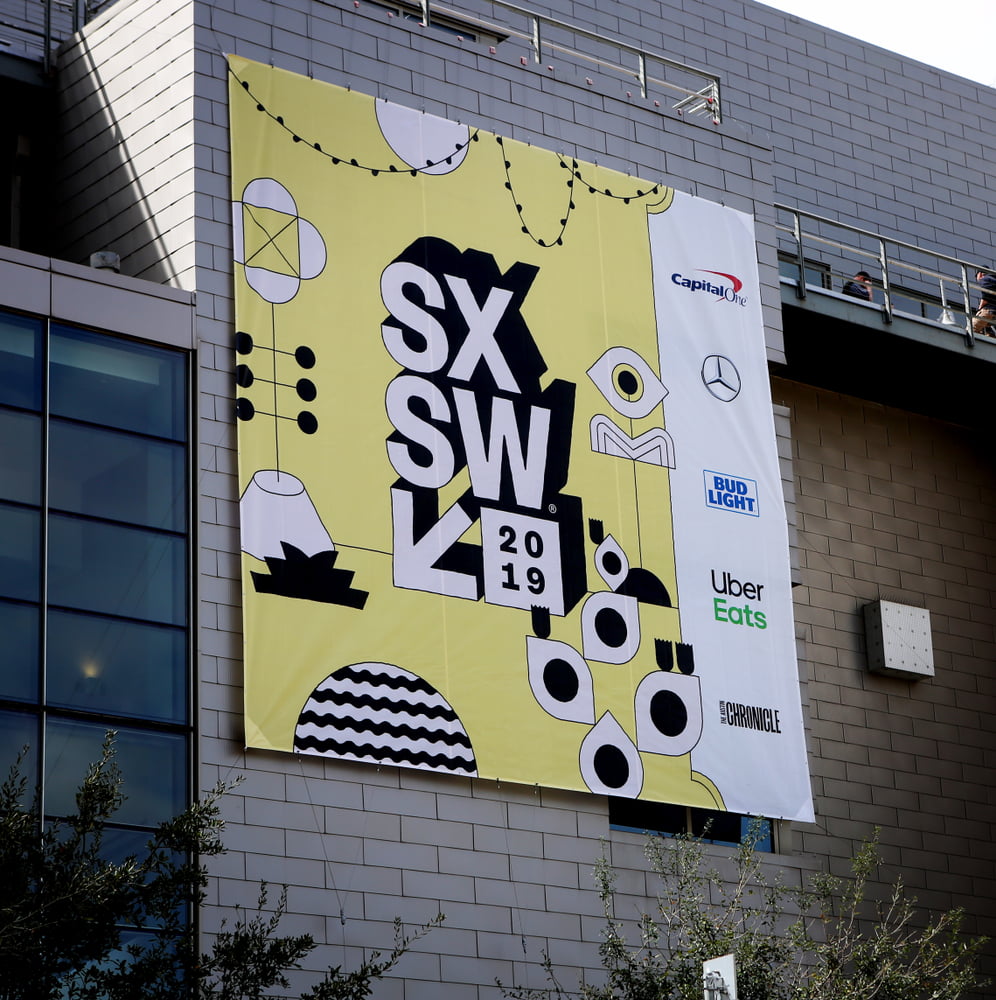 A former “ethical hacker” with a number of high-profile institutions plans to host a blockchain security demonstration live at South By South West (SXSW) 2019. According to a press release, Rob Pope, currently of Dogtown Media and formerly a security specialist with HSBC and Barclays, will present on the weaknesses of various encrypted systems associated with crypto.

Along with a live hacking demonstration, the presentation will aim to give the average crypto user tips on how to adequately secure their own digital asset holdings.

Crypto is Secure but Can’t Account for Human Error

The presentation will be titled, “Crypto Crime: How to Steal Cryptocurrency.” It will take place at South By South West (SXSW) 2019, one of the planet’s largest conferences and festivals of film, music, and tech. The event is being held in Austin, Texas between March 8 and 17.

Presenting the demonstration will be Rob Pope, the co-founder of Dogtown Media, a mobile technology company based in Venice Beach, California and boasting an impressive roster of clients – Google, YouTube, Lexus, RedBull, and Citi Bank, to name but a few. Previously, Pope has worked as an “ethical hacker” for Barclays, HSBC, and the London Metropolitan Police Department.

According to the press release, Pope will demonstrate:

“… why cryptocurrency is not as secure as the general public believes.”

Much of the rest of the release details various high-profile exchange hacks. It also highlights the total cost of such cyber criminal acts in recent years.

Although the precise content of the presentation remains to be seen, the wording of the press release implies that the $1.7 billion in stolen cryptocurrency reported last year was down to flaws in the blockchains and encryption methods used when building the cryptocurrencies themselves. Whilst it is true that certain cryptocurrencies have indeed been maliciously comprised previously, there has never been a reported incident of a private key being “hacked” in the purest sense.

Cryptocurrencies are incredibly secure. Unfortunately, humans are often not. If the kind of security vulnerabilities hinted at in the SXSW press release were associated with any of the leading cryptos, there would be no conversation to be had about their security since the entire premise of crypto would have already failed. Hackers prey on human vulnerabilities much more successfully than they do on flaws in now-seriously-battled-tested code, as is the case with Bitcoin.

To illustrate this argue with an incredibly basic example: if you locked your car and left the keys on its roof overnight, can you really blame its security system when you wake up without a car?

Based on these facts, it seems more likely that Pope’s demonstration will be much more about how more traditional hacking tools like key loggers, as well as more modern attacks such as those used in the recent CookieMiner effort to compromise Mac users’ exchange accounts, are being used against crypto holders.

As mentioned, Pope’s presentation will also highlight ways in which users can improve their own security when using digital assets. Such education is crucial if the kind of universal monetary sovereignty promoted by Bitcoin is to one day be achieved.

If you’re at SXSW this week, you can check out Pope’s session at 5pm in the Hilton Austin Downtown’s Salon K on March 15.