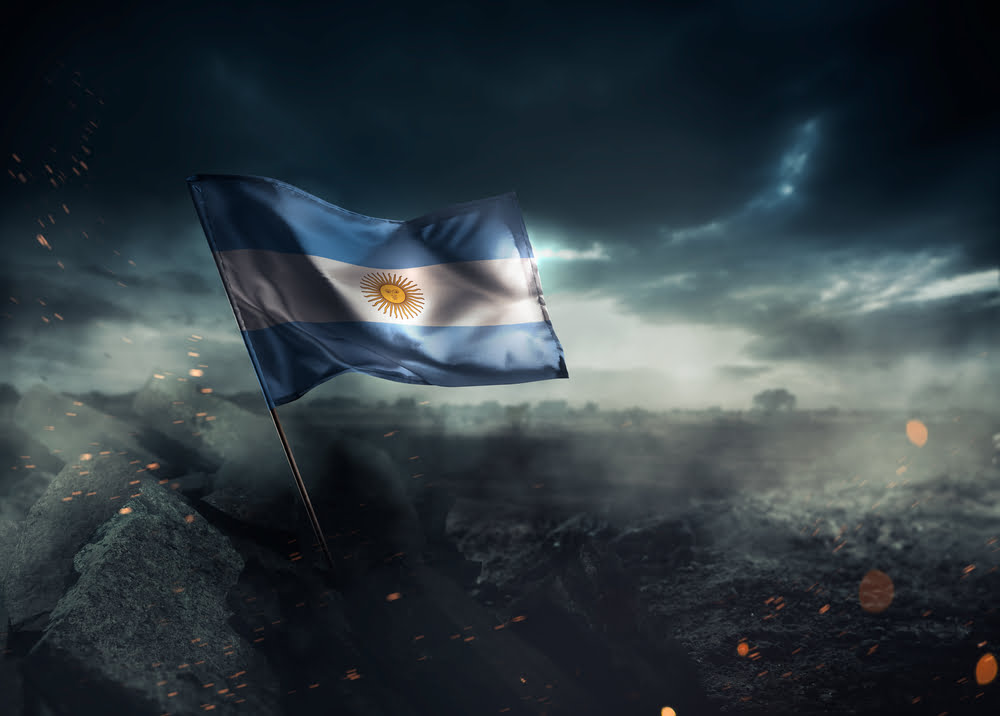 Crypto Exchange to Open in Crisis-Stricken Argentina, Where Bitcoin is at an ATH

Huobi Group, the operators of one of the world’s largest crypto asset trading venues, has announced that it will launch a digital currency exchange in Argentina. The new platform is expected to go live in mid-October.

Huobi is moving into Argentina as that nation’s economy once again teeters on the edge of collapse. The government has recently introduced capital controls to try and stop the rapid devaluation of the Argentine peso. Such measures might make Bitcoin and other digital currencies attractive to a population already distrusting of central banks.

According to an article published today by Reuters, the Huobi Group has plans to launch a branch of its crypto asset exchange in Argentina. The exchange will allow users to deposit the local currency, the peso, and exchange it for Bitcoin and a host of other digital assets.

Users could already buy cryptocurrency using the peso at Huobi’s OTC exchange service. However, the introduction of an exchange-proper will allow for Argentinian citizens to buy digital currencies using a variety of different funding methods. These include credit cards, wire transfers, and digital payment providers like the local service Mercadopago.

The new CEO of the Argentine-facing branch of Huobi, Carlos Banfi, stated the following of the opportunity presented by the South American launch:

“There already exists a general consensus to break from a reliance on the local currency and banks, and with Huobi’s entrance into the market, it is a great opportunity to move the needle on blockchain and crypto adoption in Argentina.”

It’s understandable for Argentinians to distrust their central banks and currency. The nation has a long history of economic crisis and reliance on IMF loans.

Recent developments, such as a primary election victory of a leftist opposition leader over the current pro-business government has rocked the markets, forcing the government to introduce capital controls once again.

The worsening economic situation in Argentina led to Bitcoin reaching an all-time high in terms of its value versus the peso recently.

This, coupled with the lack of faith ordinary citizens already have in the local currency, could provide the perfect entry point into the Argentine market for Huobi.

“The increasing demand for crypto-related products and services makes Argentina a perfect entry point for Huobi to pursue larger projects in promoting cryptocurrency and blockchain to the market.”

Tags: argentinacryptocurrencyhuobireuters
Tweet123Share196ShareSend
Win up to $1,000,000 in One Spin at CryptoSlots