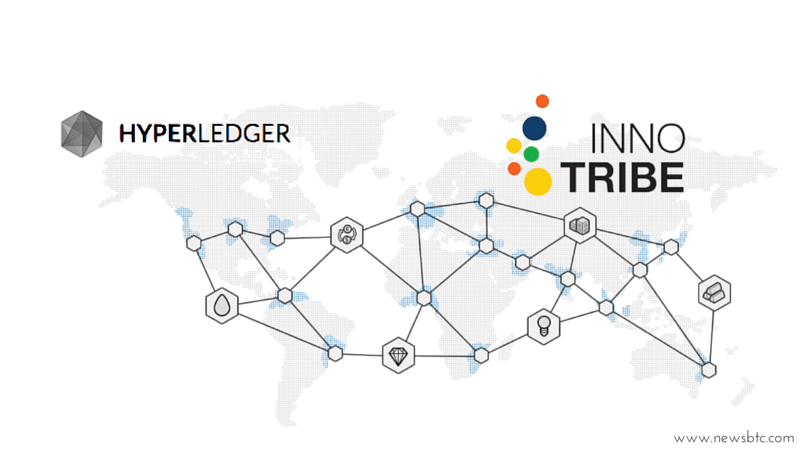 HyperLedger, a blockchain startup progressed to the finals stage of the Innotribe New York Showcase. The finals will be held at Sibos Singapore after regional showcases in Asia, Africa, and Europe. The five best startups in each region will then compete for a $50,000 grand prize, and the possibility to work with global financial giant SWIFT.

“The regional showcases represent a unique platform for discussion, debate, and high-level networking for our community and are a great opportunity for the startups to meet face to face with potential investors, partners and customers,” explained Fabian Vandenreydt, Head of Markets Management, Core Business Development of The Swift Institute.

HyperLedger will be competing with SizeUp, a startup providing big data for small to medium size businesses, and Token.io, a startup focusing on secure payments.

The company’s distributed ledger is “crypto-currency inspired” and designed to allow financial institutions to settle payments easily and quickly. Unlike Ripple Labs, HyperLedger creates private ledgers which don’t use a currency to secure a network. In addition, it’s goal is not to allow unknown participants to transfer funds, but instead allows known and trusted financial institutions to pay each other.

The company was founded in 2014 and the group hasn’t specified any banks or financial institutions that are testing their software. However, HyperLedger CEO Dan O’Pery did mention in his New York pitch that they are already in talks with a few interested parties.

Additional features of HyperLedger include built-in Know-Your-Customer (KYC) and Anti-Money Laundering (AML) checks, which are usually required by regulators. The blockchain startup has an impressive list of board members and advisors, which include IBM executive artist Richard Brown, British tech expert Simon Wardley, and former Citibank and London Stock Exchange executive, Pinar Emirdag.

The finals will be held in August this year and HyperLedger will be up against two other bitcoin-related startups, namely bitcoin remittance platform BitSpark and bitcoin storage service Elliptic.

Tags: bitcoin competitionblockchain technologyNewsstartup competition
TweetShare
BitStarz Player Lands $2,459,124 Record Win! Could you be next big winner? Win up to $1,000,000 in One Spin at CryptoSlots