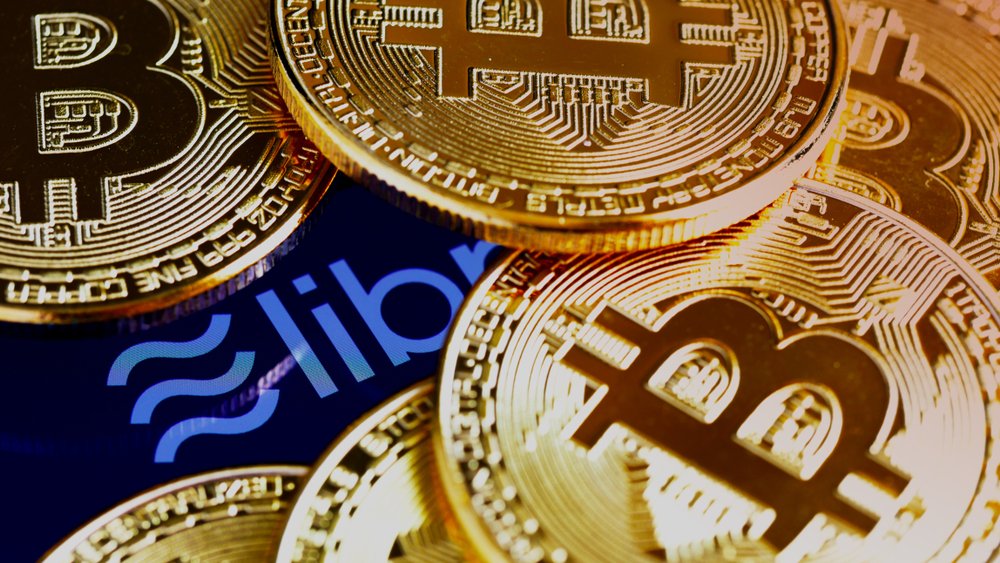 US House Representative Kevin McCarthy said he likes bitcoin because of its decentralized nature and security.

The minority leader praised the cryptocurrency’s underlying blockchain ledger technology for protecting users’ privacy, a feature that is otherwise missing across centrally-controlled financial services. For the same reasons, he criticized Facebook’s upcoming cryptocurrency project Calibra for being the polar opposite of bitcoin.

“When I’m on Facebook, I’m not the customer, I’m the product,” McCarthy told CNBC. “Facebook is free because they sell your data to make money. Now they want to get into the business, and they’re not Bitcoin, in this Libra. They’re not decentralized.”

‘I want to see decentralization because Libra concerns me that they’re going to control the market,’ he added.

"I like bitcoin … The real thing I like when it comes to bitcoin is I like blockchain because I like the security. I want the government to start using blockchain," House Minority Leader Kevin McCarthy @GOPLeader tells @JoeSquawk #bitcoin #btc pic.twitter.com/LeCi3Gg7Ro

The statements came just hours ahead of the House Banking Committee’s hearings on Calibra. Facebook’s executive David Marcus will be defending the digital payment project today before Maxine Waters, the Democratic Congresswoman, who last week proposed a bill that would ban the entry of big technology firms into the financial industry. In his prepared testimony, however, Marcus clarified that the Libra Association, the division which would head the Calibra project, will be regulated by the Swiss government. Excerpts:

“We have had preliminary discussions with FINMA [the Swiss Financial Markets Supervisory Authority] and expect to engage with them on an appropriate regulatory framework for the Libra Association. The Association also intends to register with FinCEN [The U.S. Treasury Department’s Financial Crimes Enforcement Network] as a money services business.”

McCarthy, on the other hand, called for a balanced approach between the two, believing that the US should not miss out on opportunities provided by the blockchain companies. In an opinion editorial published in the New York Times, the tech-savvy republican requested the US Congress to “develop a clear privacy framework” before it mistakenly turns scrutiny into suppression.

“Cryptocurrencies such as bitcoin have been exploited to support billions of dollars of illicit activity like cybercrime, tax evasion, extortion, ransomware, illicit drugs, and human trafficking,” Mnuchin said. “I am not comfortable today with Facebook’s launch. They have a lot of work to do.”

Famous financial analyst Mati Greenspan commented later that the US could initiate a crackdown on the entire bitcoin industry using Libra as its motive.

Some light reading. These are the implications of declaring something a "matter of national security," as the United States just called crypto.

TL;DR – The President has supreme power to act unilaterally to neutralize the threat.https://t.co/BDgkFOs0Um