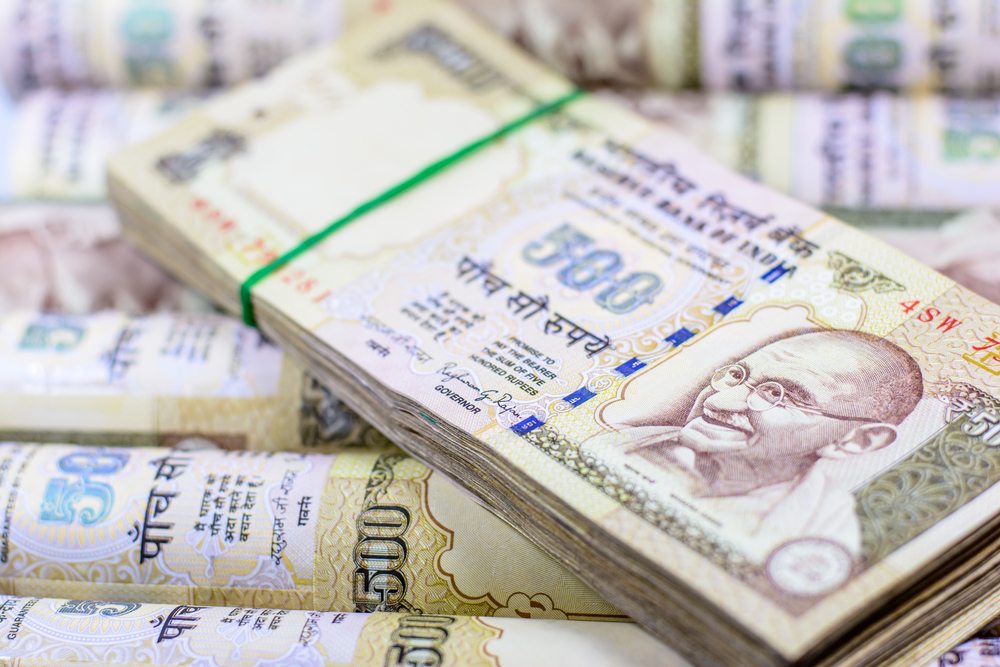 Blockchain technology is being explored by many financial service providers all over the world right now. Over in India, the first-ever blockchain transaction has been successfully completed. ICICI Bank, one of the country’s largest private banks, conducted several transactions using this technology. In doing so, they became the first Indian bank to publicly acknowledge success in the world of distributed ledgers.

As one would come to expect from such an announcement, a proprietary blockchain is used for these transactions. Together with EdgeVerve Systems, ICICI Bank completed transactions with an import-export firm in Mumbai. They also tested money remittance between Mumbai and an Emirates NBD branch. Both tests were deemed a great success.

Although these were only two small tests, ICICI Bank remains very keen on exploring further possibilities. In fact, there are plans to expand their private blockchain ecosystem and establish working standards. Commercial adoption of such an initiative is the top priority, after all. For now, it is anybody’s guess as to what the Indian bank may try to accomplish next.

Since blockchain technology makes it cheap and easy to send immutable data and information all over the world in seconds, this field trial was only a matter of time. Moreover, the information related to these transactions is shared across multiple parties, removing any central point of failure where data storage is concerned.

Moving money takes a lot of time and effort these days. Even though consumers and enterprises only see banking as “digital accounting”, a lot of work is done behind the scenes. By embracing distributed ledgers, most of these processes can be automated. More importantly, no one has ever successfully hacked a blockchain, making it the most secure technology for financial transactions to date.

As India is warming up to Bitcoin as of late, venturing into the blockchain world is another validation of this technology. ICICI Bank CEO Chanda Kochhar mentioned how a future where “blockchain technology will play a significant role in banking” is not out of the question.

Blockchain technology has been enjoying increased interest from banks all over the world in recent years. Although the technology became popular thanks to Bitcoin, financial institutions are looking to create their own permissioned iterations of a blockchain. Integrating these new developments into existing bank infrastructure will remain a challenge, though.

Tags: blockchainblockchain technologydistributed ledgerDLTICICI BankindiaNews
Tweet123Share196ShareSend
Win up to $1,000,000 in One Spin at CryptoSlots