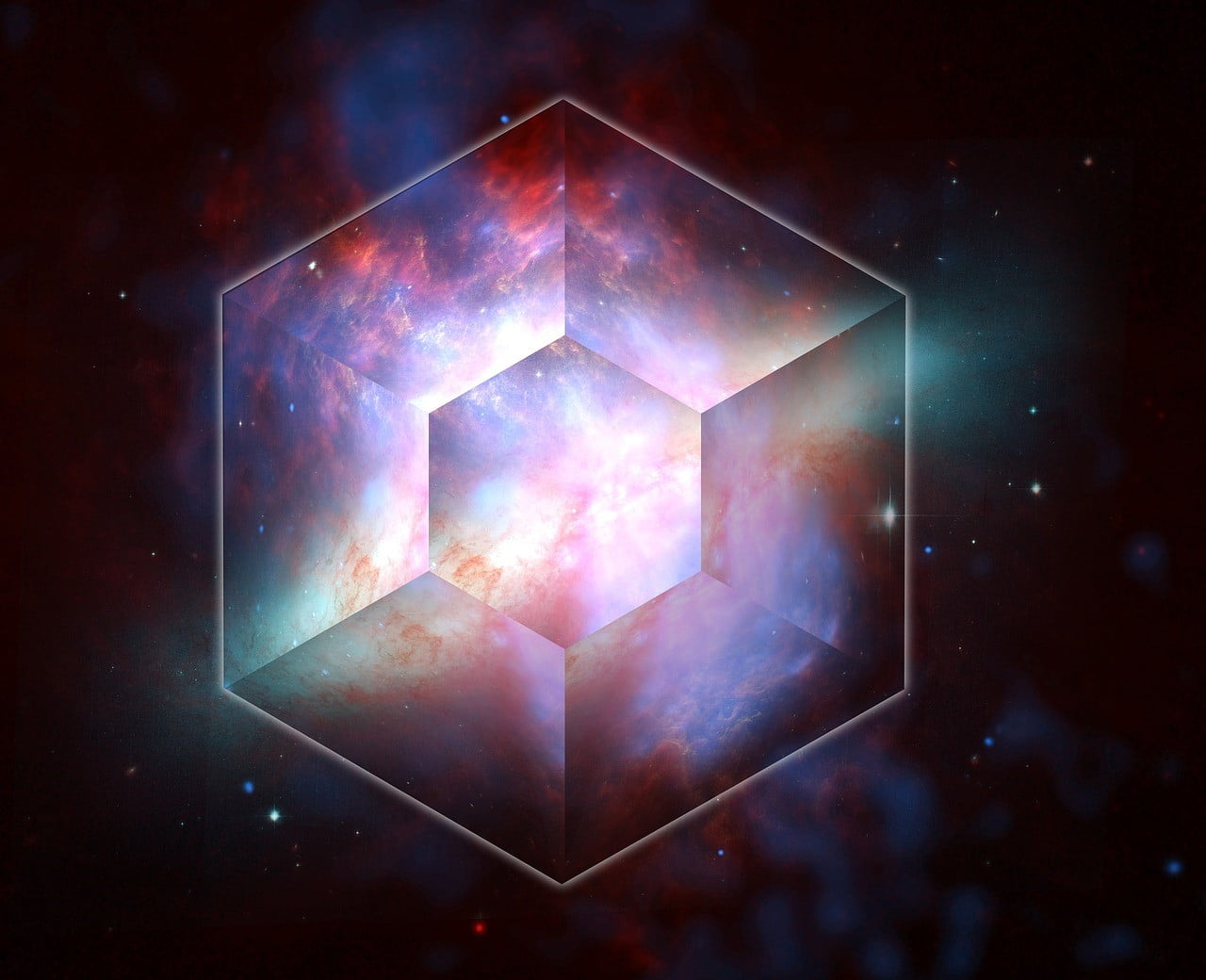 Astronaut, a currently-running ICO that seeks to create and manage an ICO basket of investments along the lines of a conventional mutual fund model borrowed from traditional finance, has indicated that its own research points to ten new ICOs currently coming to market each day.

That figure, derived by ICO research house Picolo Research, which underpins the Astronaut project, appears to consolidate observations made by other, similar outfits which indicate that the numbers of ICOs is continuing to grow at an accelerating rate.

Currently, in the absence of a regulatory framework, no body – public or otherwise – can collate accurate statistics on the subject with any high degree of confidence. However, one study, conducted by another ICO research platform, ICO Examiner paints a very clear picture of the current exponential growth in numbers of ICOs coming to market.

From mid-2016 to the end of the same year, there were just over two dozen ICOs sourced by the study. On the other hand, according to that same article, more than five times that number were observed as coming to market for the first week of October 2017 alone.

Despite the current bans imposed by both the Chinese and South Korean governments, and even with clear warnings being issued to the public by the SEC who themselves are pushing for ICO issues to come under the banner of formal security investments – and thus make ICOs liable to legislation already in vigor – the volume of ICO investment has itself continued to grow unabated in a manner that mirrors the growth of ICO numbers themselves.

According to CoinDesk, the first quarter of 2017 saw combined ICO investments amounting to just under $40 million USD. That figure rose to a staggering $1.7 billion USD by September.

The concern, of course, is that ICOs are now becoming poles of attraction not only for fraudsters but for legitimate actors with weak business models that are managing to attract funding from less discerning investors.

One ICO, PlexiCoin, is seeking over $400 million USD in a bid to become the world’s “pre-eminent platform for Crypto banking.” The project team wraps itself in complete anonymity, yet has of yet to expose any evidence of a Minimum Viable Product.

“The bigger the ICO, the more people seem to want to invest in it,” said Daniel Abela, founder of ClearPoll, whose own ICO has a soft-cap of the slightly more modest figure of $100,000 which sits in line with more traditional start-ups in the same line of business.

“It never once occurred to us to go to market and ask for more than what
we calculated that we would need. On the other hand, we are now under the impression that doing so may have, ironically, discouraged some investors as we are finding with our hard-cap target.”