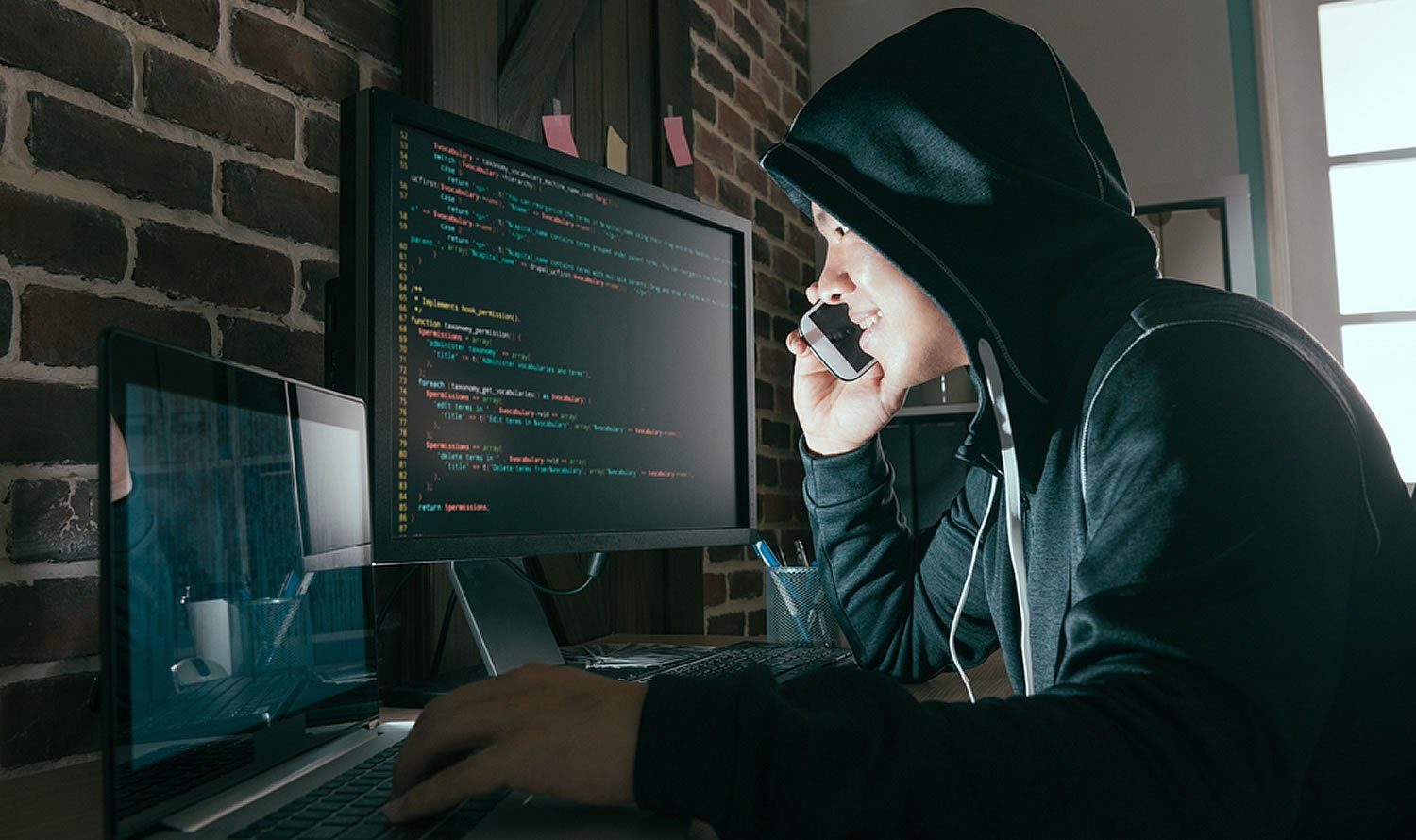 Crypto Aware found that cryptocurrency hacks and scams in 2018 are worth about 40 percent of all incidents between 2011 and 2018.

Hacks and Scams in 2018 Worth 40 Percent of $1.7 Billion-Worth Incidents of Last Seven Years

Crypto Aware, a decentralized token investment-management community, has found that over $1.7 billion-worth of cryptocurrencies were lost to hacks and scams between 2011 and 2018. $670 million-worth of which were lost over the last three months. The most notable recent hack was against Coincheck, with a reported loss of 500 million NEM, equivalent of $530 million USD. This means that the Coincheck hack was worth close to a fourth of all cryptocurrency theft by value from 2011 to 2018. Crypto Aware founder Anna Wu told Business Insider;

“Cryptocurrency is receiving more and more validation as a means of value transfer, with top coins reaching historically high prices toward the end of last year. This attracted a lot of new, unseasoned investors who are not well versed in terms of online security and who are identified as easy targets by scammers,”

The new trend of initial coin offerings (ICOs) and the bullish momentum of Bitcoin allowed the cryptocurrency market to grow tenfold in a period of a year, from $27 billion in April 2017 to over $270 billion in April 2018. The market cap has gone as high as $823 billion in early 2018 and the spike in incidents is correlated with the huge growth of the market seen over the year:

“Cryptocurrency frauds, scams, and hacks tend to rise every time there is considerable upward momentum in pricing for cryptocurrency market, so be extra cautious when the market is bullish”, Wu added.

This volatile and unregulated market becomes even more vulnerable as many investors store their digital assets centrally on exchanges, which make them an easy target for hackers. Cold storage and decentralized exchanges are growing in popularity as safer methods.

Initial coin offerings (ICOs), however, are still an easy way to scam investors. Startups have raised $5.6 billion through ICOs in 2017 and about half of them have failed already. Moreover, a recent study conducted by Satis Group claims that 81 percent of the ICOs turned out to be scams, 6 percent failed, and 5 percent had “gone dead”, which comes to a total of 92 percent failing to list on cryptocurrency exchanges.

Anna Wu recommends caution regarding initial coin offerings: “If it seems too good to be true – it is. Investment scams often try to entice gullible investors with unrealistic returns. Don’t be greedy.” There are also phishing scams, but Wu explains how not to take the bait: “Phishing scams are by far the most popular type of scams and you can easily avoid them by checking the website address against the officially published URLs character by character.”

With a total of $670 million stolen already, 2018 is on track to becoming the worst year of crypto losses in terms of assets stolen.