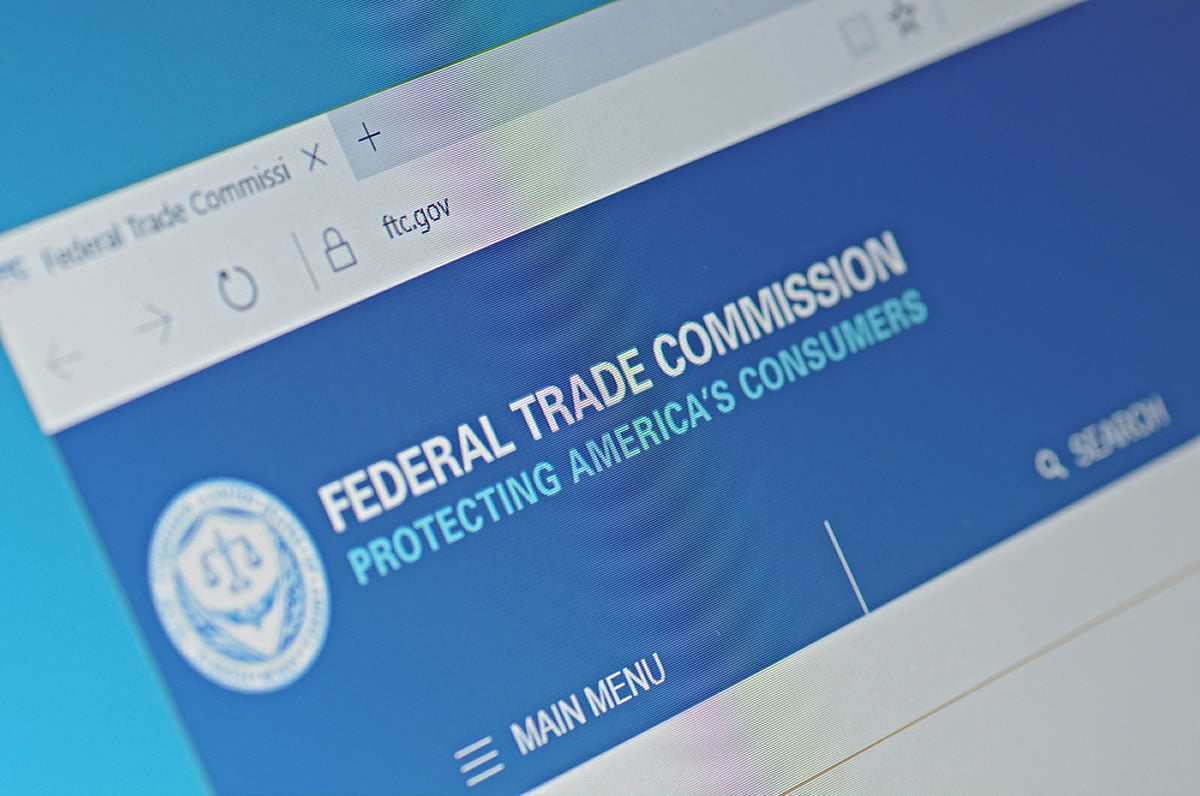 The US Federal Trade Commission has announced a free educational forum on avoiding cryptocurrency based fraud to be held in June.

The “Decrypting Cryptocurrency Scams” workshop will involve law enforcement agencies, consumer advocacy groups, and private sector business will come together to “to explore how scammers are exploiting public interest in cryptocurrencies such as bitcoin and litecoin and to discuss ways to empower and protect consumers.”

The agency announced on Monday that the event will be hosted by Depaul University on June 25, is free to the public, and will also be streamed live on the FTC website the same day.

The FTC posted a statement in relation to the workshop stating

“Reported scams include deceptive investment and business opportunities, bait-and-switch schemes, and deceptively marketed mining machines. The FTC has continued its efforts to educate consumers about cryptocurrencies and hold fraudsters accountable,”

The commission has been focusing more closely on crypto related scams since the value of Bitcoin and most other top-rated tokens skyrocketed in value during the final months of 2017 bringing with it rising interest in raising capital for startups via initial coin offerings which have become fertile ground for scammers. Last month lawyers for the FTC delivered restraining orders to four investment groups in Florida that the agency suspected were promoting cryptocurrency based scams.

These chain referral schemes promised massive returns on small investments of certain cryptocurrencies using Youtube videos and social media. The FTC concluded though that the structure ensured only a few who joined at the very beginning were likely to see any profit and that it was little more than an old-fashioned pyramid scheme with a high-tech spin.

When interviewed by local media after the restraining orders were delivered Tom Pahl, acting director of the FTC Bureau of Consumer Protection, said “This case shows that scammers always find new ways to market old schemes, which is why the FTC will remain vigilant regardless of the platform – or currency used,”

The FTC isn’t the only federal regulatory body encouraging public awareness of nefarious dealings in the crypto marketplace. Both the CFTC and SEC have made efforts to increase their oversight of ICO offerings and cryptocurrency price manipulation by delivering warnings straight to the public.

The SEC has gone hard after ‘simple agreements on future tokens’ which can allow insiders to buy tokens in private offerings and flip them before an ICO even occurs. The SEC judges the practice to be little different than securities fraud and is pushing for the same kinds of penalties to be applied.

The CFTC meanwhile has been concerned with regulating ‘pump and dump’ manipulation and has issued an official warning to consumers about the practice.