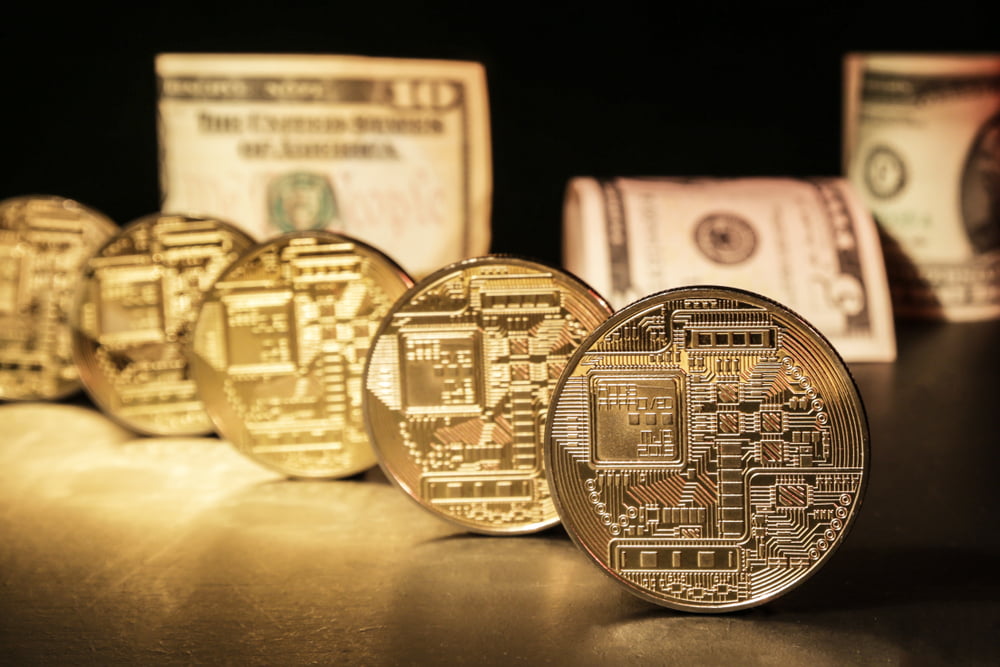 As 2017’s crypto bull market swung around, blockchain projects began to search for alternative modes of funding to capitalize on the influx and widespread arrival of interest, press, and free-flowing capital. For many blockchain- crypto-focused startups, venture capitalists weren’t an option, as these mediums of funding were often exclusive to only the crème de la crème, to put it lightly.

Keeping this in mind, a countless number of projects sought to turn to initial coin offerings (ICO), which allowed any old retail investor to get a taste of the venture capitalist realm. And in a matter of weeks, the crypto public became enamored with ICOs, with funding for these projects, whether bona fide or fraudulent, establishing new highs on a week-to-week basis. But now, nearly one year after Bitcoin temporarily breached $20,000 and market euphoria was at its peak, the ICO bubble has all but dried up.

For the second month in a row, as reported by Bloomberg, ICO funding levels have established new year-to-date lows. In fact, Bloomberg reporters who dubbed the token sale space a “whimper,” cited data from Autonomous Research that indicated that startups raised less than $300 million in September, which is the lowest level since May of 2017. Although $300 million isn’t a figure to scoff at, funding levels for tokens are down over 90 percent from January 2018’s high, where ICOs saw investors, from both retail and institutional backgrounds, contribute over $3 billion worth of assets.

While the crypto industry is often unpredictable, there are many that believe the decline of the token sale fad can be easily explained. In early-September, a New York-based federal judge deemed that tokens issued through ICOs are covered by securities law. Although this sentiment varies from jurisdiction-to-jurisdiction, the US Securities and Exchange Commision (SEC) has seemingly corroborated this regulatory move, with the SEC’s Stephanie Avakian stating:

“U.S. securities laws protect investors by subjecting broker-dealers and other gatekeepers to SEC oversight, including those offering ICOs and secondary trading in digital tokens.”

Just days later, the People’s Bank Of China (PBOC) also hopped on the anti-token sale train, with China’s central bank issuing a warning against ICOs that was created in a bid to remind investors that tokens are inherently risky investments.

There has also been a growing stigma surrounding ICOs themselves, as many retail investors fear that the so-called “ICO sell-off” catalyzed 2018’s crypto winter, leading some risk-averse individuals to keep their distance from token sales. Even industry leaders, like Sonny Singh, the chief commercial officer of Bitpay, and Bobby Lee, have claimed that while they are bullish on Bitcoin and Ethereum, or “native digital assets” as Lee likes to call them, the success of ICOs is still up for debate.

Singh believes that the amount of capital flowing through token sales “will never get back to where they were eight months ago,” while Lee explained that ICO-issued tokens represent nothing more than “a company’s efforts and business models.” And, to top that off, many of these tokens aren’t even issued through a decentralized system, which is something that hell-bent decentralists can’t stand for.

However, some proponents of the ICO subset claim that while funding levels are declining, the token sale subindustry is doing just fine. Andy Bromberg, who is the co-founder of CoinList, a New York-based ICO-centric platform, recently spoke with Bloomberg on this matter, as reported by NewsBTC. Bromberg, who was a key organizer behind the recent $205 million Filecoin sale, explained that a “bifurcation” has begun to occur between “quality and low-quality projects,” which catalyzed the ICO dry spell.