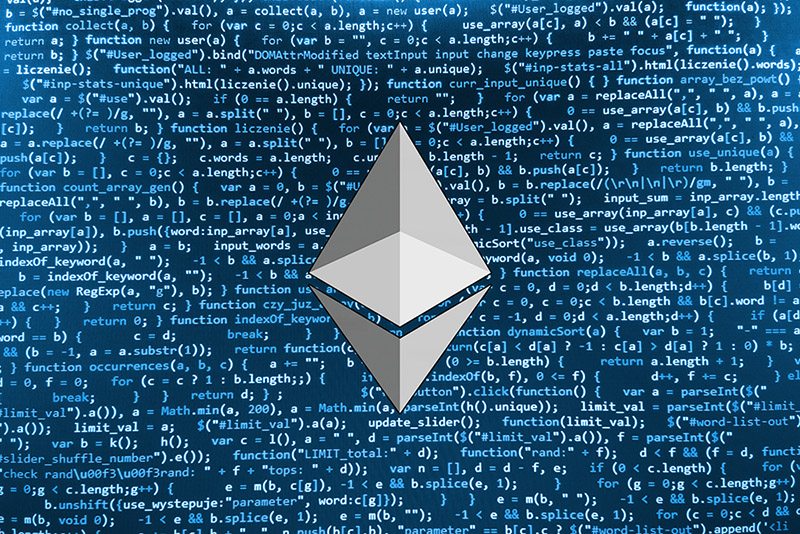 In a blog post, and paper co-authored by Vitalik Buterin, Jason Teutsh has proposed changes to the current “norms” in the initial coin offering space. The pair identify that the present models are not the optimum way of conducting fund raising since the structuring of the events makes the two most desirable properties of an ICO mutually exclusive. These are highlighted as the following:

Buterin and Teutsh argue that whilst the uncapped behemoth ICOs, like the one conducted for Tezos, satisfy the first property above, they fail to allow for a fixed amount of the input currency to buy a minimum quantity of tokens. Meanwhile, if the ICO is capped, like with OmiseGO, a specific amount of input currency might buy a given number of tokens but it will be strictly limited to a “first come, first served” basis.

The pair discuss a crowd-sale protocol in which participants specify the number of tokens they wish to buy at various potential valuations. Should participation in the sale be so great that the value of every token goes below the specified threshold, the bid would be withdrawn automatically. This way the price of the token at the end of the sale would reflect the market, and everyone remains able to participate.

By allowing participants to voluntarily remove themselves from the ICO should the project be over or under-funded, the two propose that it will be possible to have a price that “monotonically converges to a sale valuation but also guarantees token availability”.

Such developments are exciting for smart-contract platforms like Ethereum because they’d go some ways to breaking up what many see to be the major drawbacks of both capped and uncapped ICO funding. With capped ICOs, a few large players can pay an extortionate amount of gas to ensure that their huge transaction goes through the network first and buys up most, if not all of the tokens available for a project.

Meanwhile with uncapped ICOs, the insane amount of revenue that can be generated for a popular project has its own set of disadvantages. As stated by Buterin, the buyer can receive a much smaller number of tokens than they were prepared to purchase for a given amount of currency. That’s without going into the debate over whether handing $200 million to a startup with little more than an idea, and a good social media presence is a good idea the company’s long term innovation and commitment.

With the Buterin and Teutsch’s proposal’s ICOs could become more dynamic and transparent, allowing even greater control from the buyer’s end. Both of their desirable properties can be achieved within the same sale. Such developments bode well for the space. They’d certainly go some way to constraining the wild west traits of it. It seems fitting, if possibly overly idealistic, that the eventual solution to some of the problems of ICOs could be maths rather than legislation.

Tags: Blockchain Technologyethereumethereum newsICOVitalikVitalik Buterin
Tweet123Share196ShareSend
Win up to $1,000,000 in One Spin at CryptoSlots