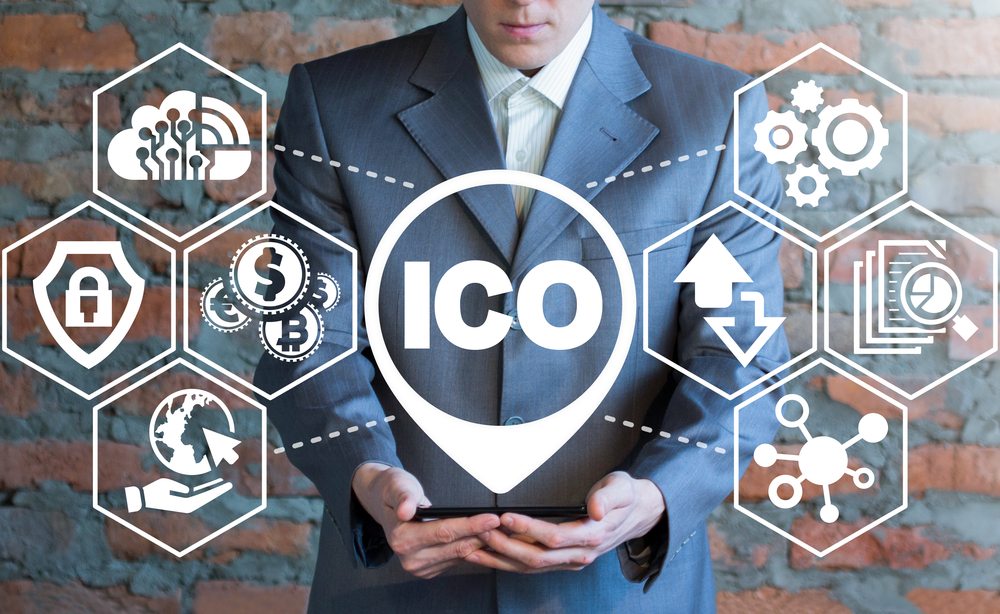 In a bold move that looks to further legitimize cryptocurrencies and related technology, Japan has unveiled guidelines for the legalization of the sometimes controversial fundraising method, initial coin offerings (ICOs).

A government-funded research group, the Center for Rule-making Strategies (CRS), has put forth a report that proposes “rules needed to establish ICO as a sustainable financing method.” As many of us know, an ICO is a means of raising capital by issuing and selling newly minted coins in exchange for other cryptocurrencies like Bitcoin and Ethereum. The report intends for the guidelines to help ICOs “obtain public trust and to expand as a sound and reliable financing method.”

Because ICOs are unregulated in most countries, investors don’t have the protections that come with other regulated assets like stocks. In a space that often makes headlines due to bad actors and scams, the country’s step towards regulation can only mean good things moving forward.

The ICO-friendly guidelines are in contrast to positions taken by China and South Korea, which last year banned the practice amongst concerns of fraudulent fundraising and excess speculation. Also of note is that the report avoids identifying ICOs as financial securities, a point which the U.S. Securities and Exchange Commission, SEC, has argued makes some ICOs fall under strict securities laws.

“ICOs are groundbreaking technology, so if we can implement good principles and rules, they have the potential to become a new way to raise funding,” said Kenji Harashima, a researcher at Mizuho Research Institute.

The research group’s general adviser is Takuya Hirai, a member of the ruling Liberal Democratic Party and an architect of last year’s law that legalized cryptocurrency exchanges in Japan. The group also included Yuzo Kano, head of the nation’s largest Bitcoin exchange, bitFlyer, as well as members of the nation’s largest banks. It was led by Toshifumi Kokubun, a professor at Tama University in Tokyo.

The report closes with looks toward the future, explaining that the rules set forth are just the start — “the minimum principles that should be satisfied at this time” — and that more regulation may be necessary:

“To enable ICO to be used safely by a wide range of issuers and investors and to be accepted well in the society, more detailed rules may be required.”

Considering the numerous ICOs and new tokens popping up all the time, determining which ones might bring steady returns is not easy. Japan’s move to regulate is, hopefully, going to make this process clearer. The key is to perform due diligence, studying white papers and knowing about an ICO’s country rules and regulations. The more investors know about a new business’s mission and vision, as well as the overall environment, the better chance they have to differentiate ICOs with wealth potential from scams.

Tags: Center for Rule-making StrategiescryptocurrencyICOjapanlegalizationregulationreportsecTakuya HiraiTama University
Tweet123Share196ShareSend
Win up to $1,000,000 in One Spin at CryptoSlots