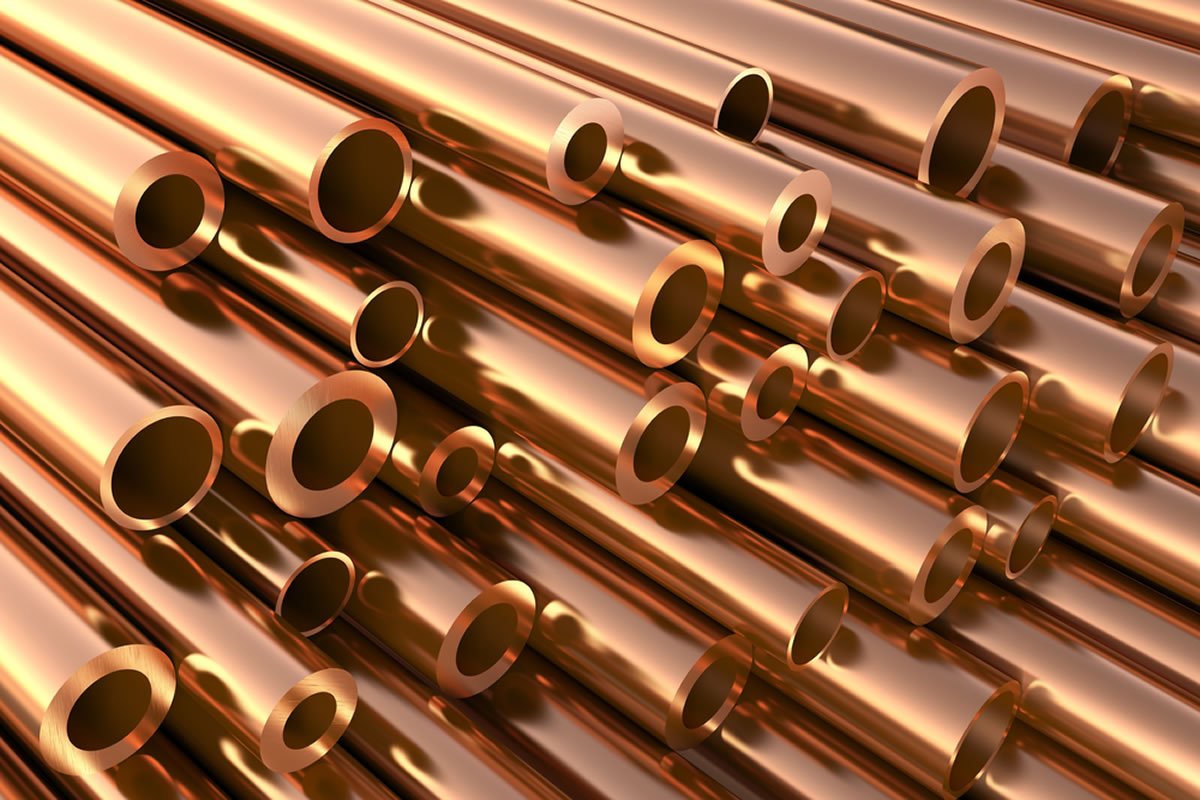 This Tuesday, Tiberius Technology Ventures temporarily halted sales of its metals-backed digital currency Tiberius Coin. The firm plans to refund $1 million to investors due to high credit card fees that it said made the project unworkable.

In January of this year the concept first came to light when Swiss-based Tiberius announced the introduction of a new product to the crypto markets: metal backed tokens. The Tiberius Coin, or tcoin, was pitched as a more stable alternative to other, often volatile cryptocurrencies.

The firm hoped that this type of stable coin would prove to be more popular to investors over fiat backed ones, such as Tether, mainly because it combines the technology of cryptocurrencies with the backing of physical commodities, permitting investors to weight their cryptocurrency portfolios with the stability and diversity of multiple metals.

“Instead of underlying the digital currency with only one commodity, we have chosen a mix of technology metals, stability metals and electric vehicle metals. This will give the coin diversification, making it more stable and attractive for investors.”

Initially, the coin was set to be exclusively listed on LATOKEN, an Estonia-based exchange that is compliant with Swiss regulatory authorities. The goal of the new coin, according to the firm, was for it to be used as a store of value and a method of payments, representing a modern take on traditional means of bartering.

Despite the novel concept and some interest from the crypto community, today, October 9, Tiberius has put a halt on the entire tcoin operation:

“At the beginning of October we received news that our credit card processors were going to make investing in tcoin difficult,” Tiberius said in a statement to investors, citing additional fees of 15%.

The company’s refusal to accept such fees meant that some investors were unable to buy the currency, it said, and as a result it had decided to halt all tcoin sales temporarily, as reported by Business Insider.

Tiberius Technology Ventures said it had raised $1 million from 700 investors, who, as noted, will be reimbursed for the investments.

“All investors who took part in the presale and current sale will have their money refunded,” Tiberius said.

Tags: altcoincredit card feesgoldmetalprecious metalstablecoinswissTiberiusTiberius Technology Ventures
Tweet123Share196ShareSend
BitStarz Player Lands $2,459,124 Record Win! Could you be next big winner? Win up to $1,000,000 in One Spin at CryptoSlots