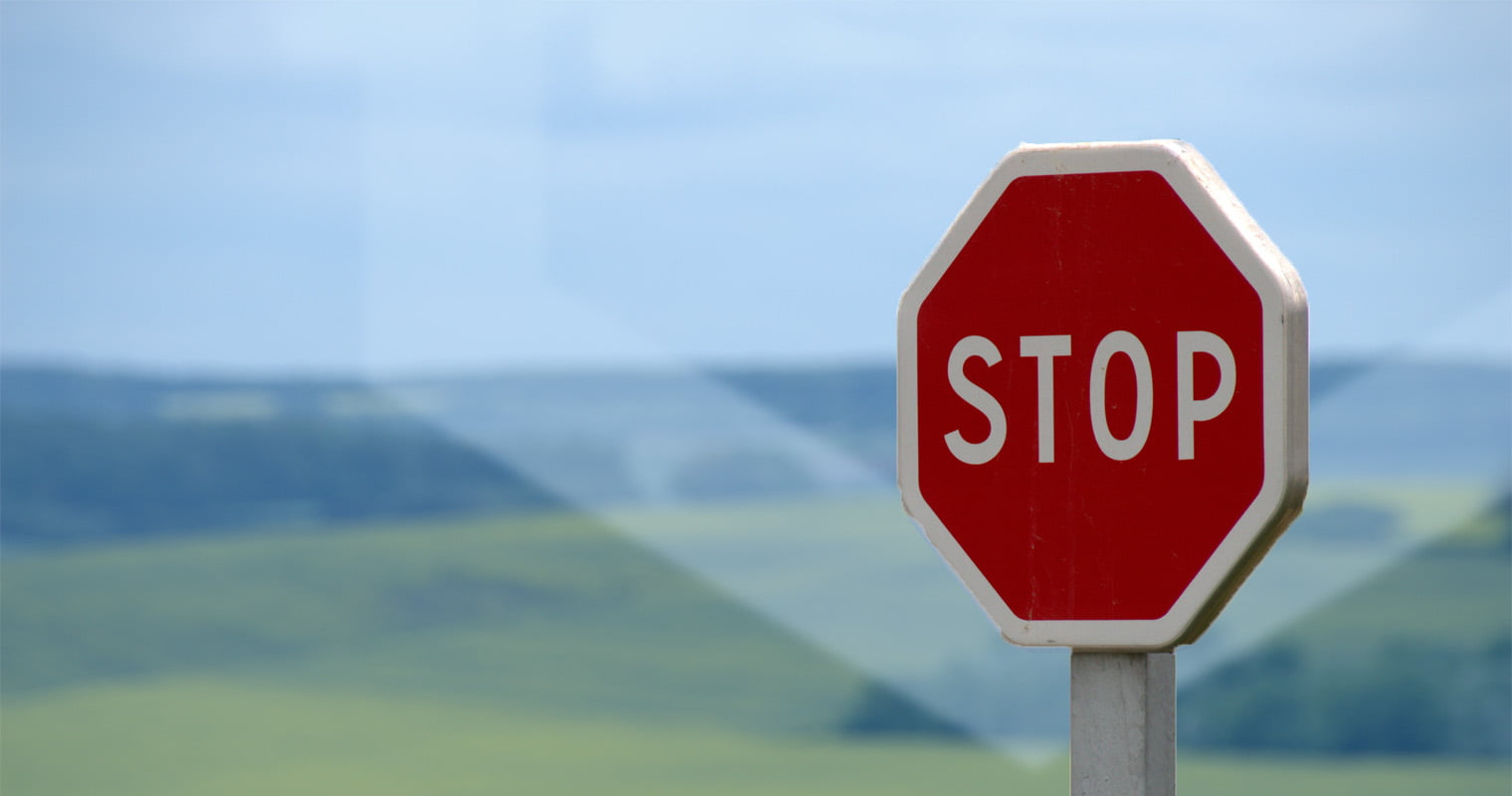 The U.S. Securities and Exchange Commission (SEC) has halted trading in three companies claiming acquisitions of assets tied to cryptocurrency and blockchain technologies. The agency said it had questions about their business operations and the value of the companies assets.

Cherubim Interests Inc., PDX Partners Inc., and Victura Construction Group Inc. issued similar press releases stating they acquired the assets from a subsidiary of a private-equity investor. Additionally, Cherubim shared its plans to launch an initial coin offering. In announcing the trading suspensions, the SEC repeated a warning to investors about companies that may be seeking short-term stock boosts by claiming involvement with blockchain technology.

The suspension notice was dated February 15th. The agency explained: “The SEC’s trading suspension orders state that recent press releases issued by CHIT, PDXP, and VICT claimed that the companies acquired AAA-rated assets from a subsidiary of a private equity investor in cryptocurrency and blockchain technology, among other things. According to the SEC order regarding CHIT, it also announced the execution of a financing commitment to launch an initial coin offering.”

“We did receive confirmation that they suspended trading this morning and that it will continue until March 2,” Patrick Johnson, Chief Executive Officer of all three companies, said in a telephone interview. “We haven’t made any false claims about anything that we have put out.” Johnson is fully cooperating, added that he was surprised by the move and will provide the SEC with any information it requires.

“Investors should give heightened scrutiny to penny stock companies that have switched their focus to the latest business trend, such as cryptocurrency, blockchain technology, or initial coin offerings,” Michele Wein Layne, director of the SEC’s Los Angeles office, said in the agency’s statement. The SEC can suspend trading for 10 days and ban brokers from activity in a stock until its reporting requirements are met.

In January, SEC Chairman Jay Clayton warned companies about changing their names just to cash in on the cryptocurrency craze. For months, Clayton has been sounding the alarm about initial coin offerings, a market that he has said is probably full of fraud: “Fraudsters often try to use the lure of new and emerging technologies to convince potential victims to invest their money in scams.”

The suspensions represent the latest move by the agency to halt trading of companies that have publicly stated some kind of pivot or business focus on the technology. In just the past few weeks, a number of companies have tweaked their names or business strategies to embrace the growing hype surrounding virtual currencies — and seen their stock prices soar. Long Island Iced Tea Corp. more than tripled after it became Long Blockchain; Eastman Kodak Co. surged more than 200% last month after it said it would create a Kodakcoin that could be used to buy photos on an online database.