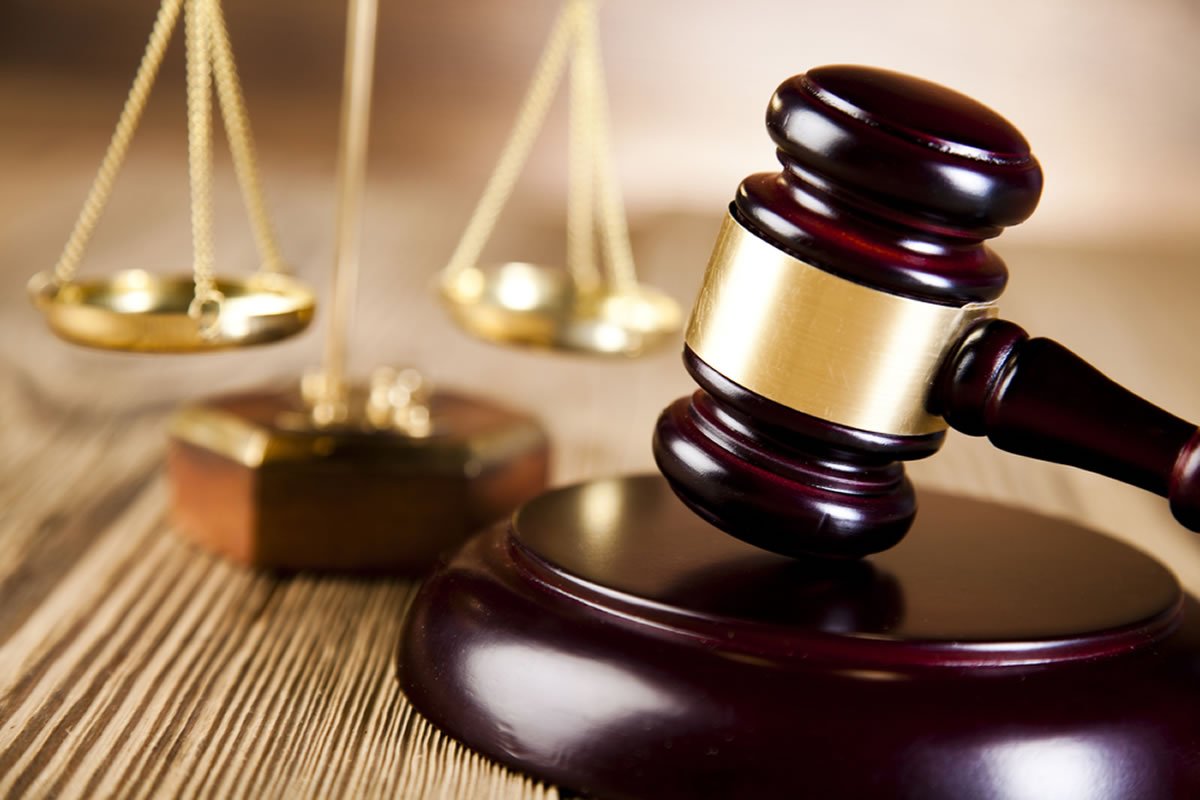 A new ruling by a federal judge in New York has put Initial Coin Offerings under the umbrella of securities law, in a first-of-its-kind legal case against a man charged with promoting digital currencies that were supposedly backed by non-existent real estate and diamonds.

The case, being held in a Brooklyn, New York, court, ultimately resulted in a win for federal prosecutors, who gained Judge Raymond Dearie’s favor in both the prosecution of the defendant, Maksim Zaslavskiy, and as the classification of Initial Coin Offerings as securities.

The ruling regarding the classification of ICOs was a key part to the case because Zaslavskiy’s lawyers built their case on the premise that “security laws are unconstitutionally vague as applied.”

Judge Dearie responded to the defendant’s claim, saying that:

“Congress’ purpose in enacting the securities laws was to regulate investments, in whatever form they are made and by whatever name they are called… Stripped of the 21st-century jargon, including the defendant’s own characterization of the offered investment opportunities, the challenged indictment charges a straightforward scam, replete with the common characteristics of many financial frauds.”

Following the ruling by Judge Dearie regarding the classification of ICOs as securities, the SEC announced that they had charged and reached agreements with two companies and their owners that were operating illegally in the US.

The first company charged by the SEC is TokenLot, a self-described ICO Superstore, that settled charges with the SEC as operating as an unregistered broker-dealer. The SEC also charged the owners of the site, noting that Lenny Kugel and Eli L. Lewitt had “promoted TokenLot’s website as a way to purchase digital tokens during initial coin offerings (ICOs) and also to engage in secondary trading.”

According to the SEC, the Michigan-based company has received over 6,100 orders from investors for more than 200 digital token offerings, many of which the SEC deemed as securities. In order to offer securities to US-based investors, companies must register as a broker-dealer, and if they don’t they can be subjected to multiple charges.

Stephanie Avakian, the Co-Director of the SEC’s Enforcement Division, spoke about the importance of broker-dealer registration, saying:

“U.S. securities laws protect investors by subjecting broker-dealers and other gatekeepers to SEC oversight, including those offering ICOs and secondary trading in digital tokens. We continue to encourage those developing digital asset trading businesses to contact the SEC staff at [email protected] for assistance in analyzing registration and other securities law requirements.”

It is important to note that although TokenLot was operating illegally, they cooperated fully with the SEC, which led to much lighter charges than their actions would have otherwise resulted in.

In addition to settling the charges with TokenLot, the SEC also moved against Crypto Asset Management LP (CAM), a cryptocurrency hedge fund that had been operating illegally in the US, while falsely claiming to be the “first regulated crypto asset fund in the United States.”

The fund’s manager, Timothy Enneking, had raised more than $3.6 million over a four-month period from investors, while falsely claiming that his operation was completely registered with the SEC. Also, the SEC claims that more than 40% of the assets in his fund are digital securities, making his fund an unregistered investment company.

Dabney O’Riordan, the SEC’s Co-Chief of the Asset Management Unit, spoke about the rise of unregistered crypto hedge funds, saying:

“Hedge funds seeking to ride the digital asset wave continue to proliferate. Investment advisers must be sure that the funds they offer adhere to the applicable registration obligations and must accurately represent their funds’ regulatory status to investors.”

It is likely that the SEC will begin moving to charge more illegally operating funds and companies following the classification of ICOs as security offerings.

Tags: fraudICOregulationScamssecsecurities
Tweet123Share196ShareSend
Win up to $1,000,000 in One Spin at CryptoSlots