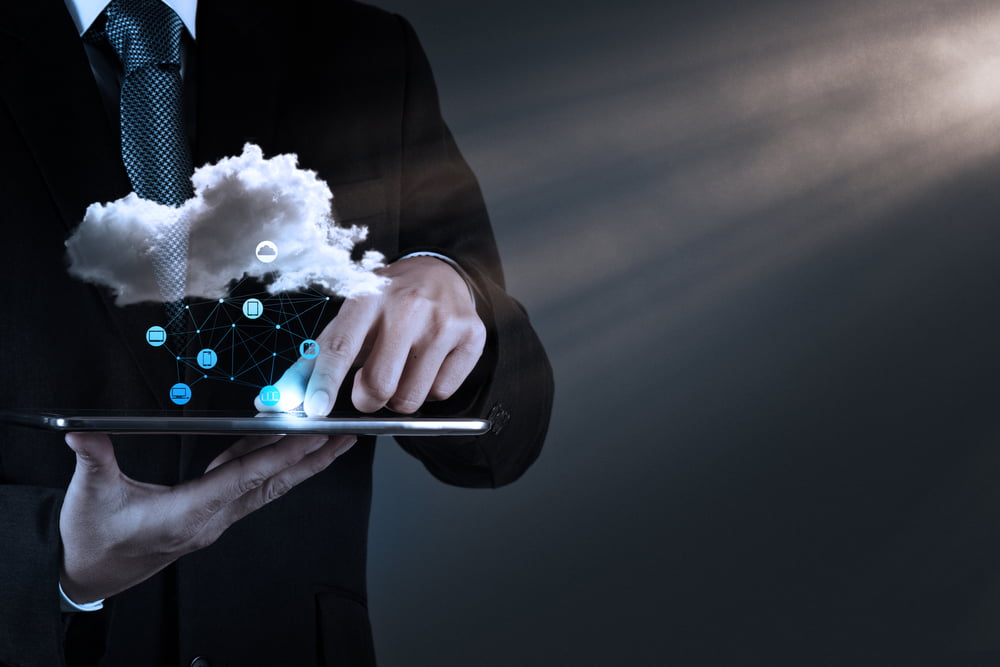 Decentralised cloud computing project iExec has announced its collaboration with one of the world’s largest utility companies. The French energy giant EDF has deployed one of its compute-intensive applications on Ethereum, by making it run on iExec’s decentralized computing network.

GPUSPH will reportedly take advantage of “the decentralized cloud”. The app gets around Ethereum’s scalability issues by ensuring that any heavy computing is done off-chain.

EDF to Build on Ethereum to Optimise Infrastructure

The fifth largest utility company on earth has announced a partnership with the decentralised cloud computing firm iExec. The two have built out an application known as GPUSPH and deployed it on the Ethereum blockchain.

According to a press release by iExec, GPUSPH will be used to model fluids used by the energy supplier. The research aims to further optimise how dams are constructed as well as lava cooling techniques.

The release goes on to detail how iExec will be used to address the shortcomings of Ethereum with regards scalability. It states that the “heavy computing… is done off-chain and does not overwhelm Ethereum.”

The Ethereum blockchain  is then used to find a consensus on the validity of results and a hash is stored to the blockchain.

EDF reportedly stands to benefit from increased network resilience, performance, and transparency by choosing to work using the blockchain solution provided by iExec.

Gilles Deleuze, the blockchain engineer at EDF stated the following of the new partnership:

“In a wider perspective, the development of distributed computing is a credible scenario for the future, and blockchain may be a nice lever in this scenario. The plan is to continue with other open scientific codes requiring possibly other types of worker pools.”

The release goes on to state that this is the first of many proposed experiments that the two companies will work on.

Has the iExec Token Price Responded Favourably to the Partnership?

Despite having no discernible use other than to pay for the services of the company itself, iExec has its own token. It was launched via initial coin offering (ICO) in April 2017.

Although spending much of 2019 in a gradual ascent, the last couple of week have seen the price bleed from a yearly high of over 88c down to just less than 48c at the time of writing.

With such a large partnership being announced, you would have expected iExec RLC (RLC) to be one of the best performers of the day on overall green day across the market. However, this has not been the case. Apparently, it will take more than a partnership with one of the planet’s largest energy suppliers for iExec bag-holders to finally get to off load their holdings.

Tags: ethereumfranceiExec
Tweet123Share217ShareSend
BitStarz Player Lands $2,459,124 Record Win! Could you be next big winner? Win up to $1,000,000 in One Spin at CryptoSlots