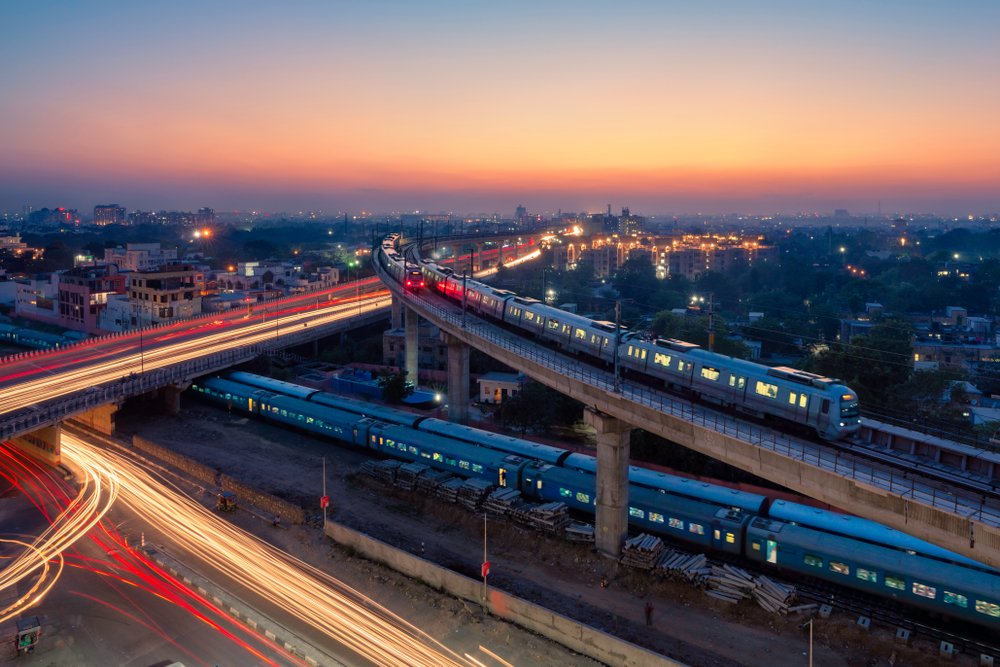 The Indian inter-ministerial committee has drafted a bill to ban cryptocurrencies like bitcoin.

Subhash Chandra Garg, the Finance Secretary who led the committee, has previously gone on record to warn of the folly of investing in cryptocurrencies. And while the bill is only at the consultation stage, the long term outlook for crypto in India does not look promising.

Cryptocurrencies like bitcoins are neither currency nor coin. Not legal tender in India at all. Trade in these currencies has assumed character of classical Ponzi schemes. Limited supply and uninformed demand makes every new investor assume higher risk. No underlying real value.

The Indian Authorities Are Not Okay With Bitcoin

If passed into law, this move would represent the final act in what has been a testing period for the Indian crypto community. Especially so during recent months, which has seen an escalation of anti-crypto sentiment, including a crackdown on exchanges, and the forcible closure of bank accounts held by investors.

In response to the news, prominent crypto advocate and founder of the WazirX exchange, Nischal Shetty remains defiant. In a tweet, he said:

“There’s rumour of India banning crypto. Hope this is fake news. Hundreds of democratic countries allow crypto. As an Indian, I use crypto & I’m not a criminal. Plz listen to the people. RT this, we need to stay united!”

During late 2016, in a bid to reverse currency counterfeiting, the Indian Prime Minister, Narendra Modi announced a demonetization policy. This set out the withdrawal of Rs 1,000 and Rs 500 currency notes from circulation. As a result, 85% of the country’s money ceased to be legal tender.

The move was widely criticized for being ineffective, for example in not printing sufficient quantities of new notes. But more significantly than that, as a cash-intensive society, the Indian people suffered great hardship during the upheaval process.

“What India has done is commit a massive theft of people’s property without even the pretense of due process–a shocking move for a democratically elected government.”

The Impact on Cryptocurrencies

As a result of the demonetization policy, Indians with large sums of cash turned to a new means of holding wealth – Bitcoin. Meaning Modi’s attempt to curb counterfeiting only served to popularize cryptocurrency in India.

Nonetheless, the Indian crypto market is small. Despite the country’s large population, it contributes only 2% of the total cryptocurrency market cap. As such, if the worst were to happen, the impact in the broader crypto market would be slight.

In any case, some say talk of a ban is greatly exaggerated. It can be argued that the bill proposal relates to the implementation of a regulatory framework within India and is something to welcome, in the sense that the Indian authorities have opened dialogue on how to move forward with crypto.