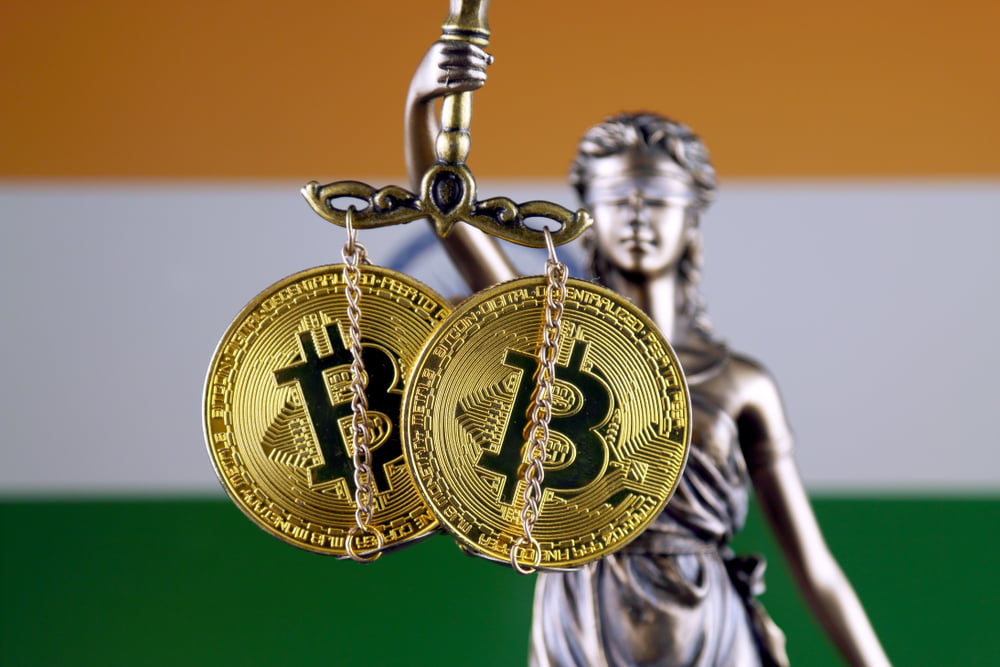 A Bitcoin trader from India has taken his own life after being threatened by senior police in relation to losses he incurred whilst trading crypto assets on their behalf. Bharat Patel hanged himself on Sunday, leaving a suicide note for his widow.

In the note, Patel details how Chirag Savani, the Narmada police force’s Deputy Superintendent, along with his brother Harnish Savani had threatened him over fiat losses incurred from Bitcoin and other cryptocurrency’s price volatility. Although the two had only bought five Bitcoins for Patel to trade with, they were demand 11.575 BTC back from him.

Bitcoin Trader Hangs Himself After Receiving Threats from Senior Police

According to a local news publication, Ahmedabad Mirror, a Bitcoin trader, Bharat Patel, from the Gujarat province of India killed himself on Sunday. The article states that he left a suicide note detailing the reasons. In it, he explicitly names the individuals who drove him to suicide. It states:

“DySP [Deputy Superintendent] Chirag Savani had come to my house to invest in five bitcoins. After incurring a loss due to slide in their value, Chirag and his brother Montu [Harnish] were demanding 11.575 Bitcoin. I am distraught due to the recovery they are claiming. My life is not worth living. DySP Chirag Savani came to my house and threatened me to return the amount they had invested. I have been forced to commit suicide. The two brothers (Chirag and Harnish Savani) are responsible for my act.”

Following Patel’s death, his daughter, Darshi Patel, has appealed for Chirag Savani to be suspended from his duties. She also speculates on how the case will be handled given the seniority of the official involved. She told journalists:

“We have not given my father’s phone, tape, and laptop to the police as we don’t trust their sincerity. We fear that the evidence in these devices will be destroyed. We seek assurance from some top police official that a fair probe will be conducted in the case.”

Usha Patel, the wife of the late Bharat Patel, described the night that her husband took his life. The two were up together until 1 AM. He was reportedly looking tense and stressed. That evening he spoke with Harnish Savani but Usha does not know the details of the conversation. Bharat asked Usha to go to bed whilst he finished work. He joined her shortly after but committed suicide at some point before she woke the next morning.

According to Usha, Bharat had agreed to return 5 Bitcoin to the Savani brothers in instalments but they had demanded the fiat value they had invested returning instead. Darshi Patel added that Savani had stated that if the more than 11 Bitcoin were not returned, he would come to the Patels’ property and “not leave until my father paid up.”

“We received two calls from Savani’s number even after my father’s death. The police asked us to switch off the mobile and not take any calls from them.”

For now, the authorities have sent the suicide note off for handwriting authentication stating that necessary action will be taken after receiving the findings of the tests.

Related Reading: CEO Who Held $150M in Crypto Died in a Region Known for Having a Fake Death Mafia