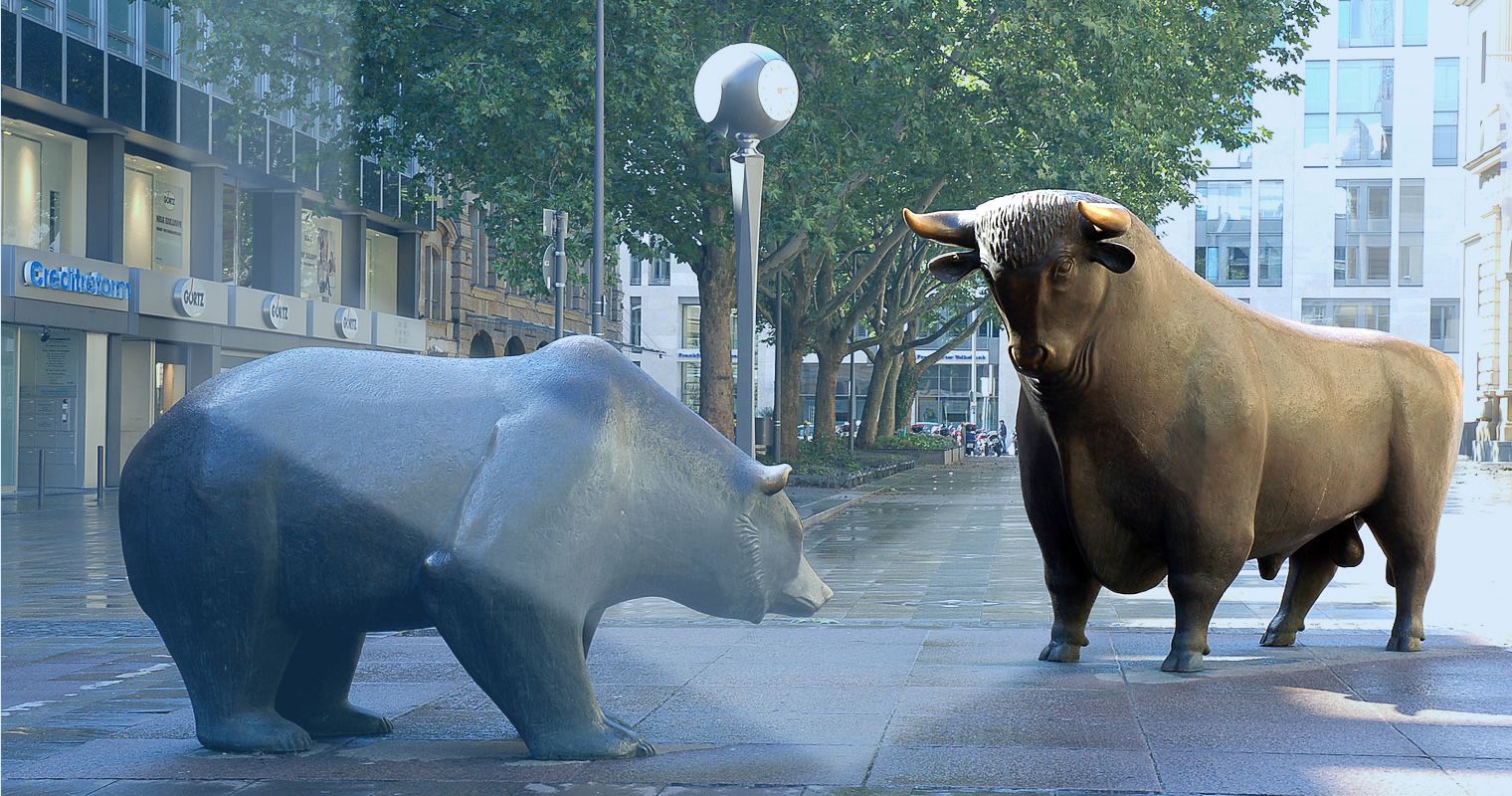 The cryptocurrency markets are still subject to immense volatility right now. Over the past few weeks, both Bitcoin and all altcoins have been battered. According to industry expert Tom Lee, the altcoins will see positive momentum very soon. In his opinion, this extended bear market is coming to a close very soon. Only time will tell whether or not he is right in this assessment, though.

It is pretty difficult to be optimistic about cryptocurrencies right now. All markets have been on the decline since January of this year. Neither Bitcoin or altcoins have made any sort of positive impact throughout the year. For the people who have been holding since late 2017, this current trend is anything but positive. In fact, it is safe to say a lot of people effectively panic selling during the past few weeks.

Tom Lee of Fundstrat Global Advisors LLC is not too concerned. In fact, he genuinely believes altcoins will recover pretty soon. Determining if this bear market is finally over, is a very difficult, though. We have seen so much negative momentum, it is almost impossible to envision a course reversal as of right now. It will take a lot of time until we see actual all-time highs again, though. In fact, that may not happen until very late in 2018.

Even Fundstrat acknowledges the past two months have been anything but positive. With their portfolio tracker dropping in value by 75%, the bear market is still in full effect as of right now. It is not the first time altcoins go through a major bear market, though. Instead, we have seen this cycle repeat itself several times over the past few years. As such, we should be close to the massive dip the markets are going through right now.

Looking Ahead at Altcoins

When looking at the bigger picture, it is evident there is still a lot of work to be done. Right now, it seems most of the downtrend for altcoins is over. That is, assuming Tom Lee is correct in his assessment based on current and previous market data. Patterns exist merely to be broken at some point. It is possible history will not repeat itself this time around, for all we know. The company’s report explains it as follows:

“We believe the current purgatory period will last for 150-175 days, implying a bull market for altcoins really starts mid-August to mid-September. The reason for this longer duration is the current dark clouds overhanging crypto are really altcoin specific.”

How things will unfold, remains to be determined. There is a lot of momentum left in the tank for Bitcoin and altcoins. At the same time, all of these markets are heavily manipulated as of right now. Breaking that spell will not be easy, but it will happen eventually. The bigger question is which cryptocurrencies will reach new all-time highs throughout 2018. Right now, there are no likely candidates to speak about, but things can always turn around.