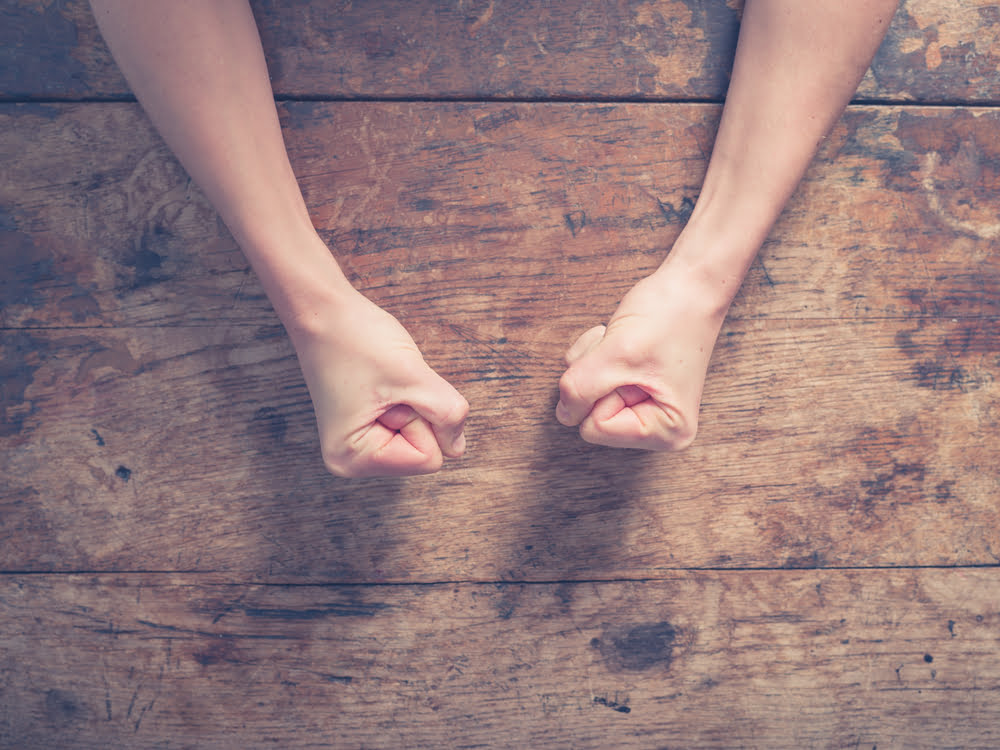 Industry Reacts to Mark Cuban’s ‘No Chance’ for Bitcoin Comments

American businessman and investor Mark Cuban believes that Bitcoin has “no chance” of becoming a reliable currency. Amongst other criticisms, the billionaire believes the digital asset is too difficult to use for the average person.

Naturally, Bitcoin’s staunchest proponents disagree. Some have said that Cuban sounds like a critic of the early internet. Others have offered to educate him on the subject.

Billionaire investor and Dallas Mavericks owner Mark Cuban revealed that he thinks there is no possible scenario that Bitcoin becomes a reliable currency. In a interview, published today in Forbes, Cuban said:

Despite Cuban’s apparent scepticism, the billionaire is no stranger to Bitcoin. The NBA team he owns is one of the few to actually accept the cryptocurrency in some capacity. He’s also been involved in a token launch and invested in blockchain funds.

His latest comments on Bitcoin have caused a stir amongst those involved in the industry. Lots of Twitter responses to the original article accuse Cuban of talking down the asset to create better buying opportunities.

There have also been offers to debate with Cuban about the subject. New York-based Attorney Manny Alicandro (@Manny_Alicandro) joked that he would handicap himself to make the discussion fair. Meanwhile, podcaster and Morgan Creek Digital co-founder Anthony Pompliano offered to fly out to Dallas to talk to Cuban on the former’s “Off The Chain” show.

.⁦@mcuban⁩ let’s debate this. I promise to keep one hand tied behind my back…

Mark Cuban Says ‘No Chance’ For Bitcoin To Become A Reliable Currency https://t.co/U9hsTGWCwl

Hey @mcuban I read your recent comments on Bitcoin and think you may be missing some key information.

I’ll fly to Dallas and we can record a podcast episode to discuss why Bitcoin is likely to be the next global reserve currency.

Others still called Mark Cuban out for seeming to miss similarities between Bitcoin and the internet. Rhythm (@Rhythmtrader) highlighted the irony of Cuban forgetting that the internet started out facing similar criticisms. The Twitter analysis account posted a clip of US TV presenters having a now hilarious conversion about the world wide web. After revealing that they couldn’t start to get their heads around even the “@” symbol, one says:

“What is internet anyway?… What do you write to it, like mail?”

The presenters struggled to understand anything about the innovation or its implications. The conversation sounds ridiculous now, given how deeply intertwined the internet is with our society today. However, many of the points that people criticised the internet for in its early days – difficulty to understand and use, easy to get scammed – are the very ones Cuban uses to say why Bitcoin won’t succeed as a world payments network.

Surprising from someone that made a lot of their money from the rise of the internet, facing ironicly similar comments: pic.twitter.com/oDzQBfLSLn

Related Reading: Industry Execs Have Been Calling For $100k Bitcoin, But What’s it Actually Based Off Of?

Tags: adoptionbitcoinmark cuban
Tweet123Share205ShareSend
Win up to $1,000,000 in One Spin at CryptoSlots