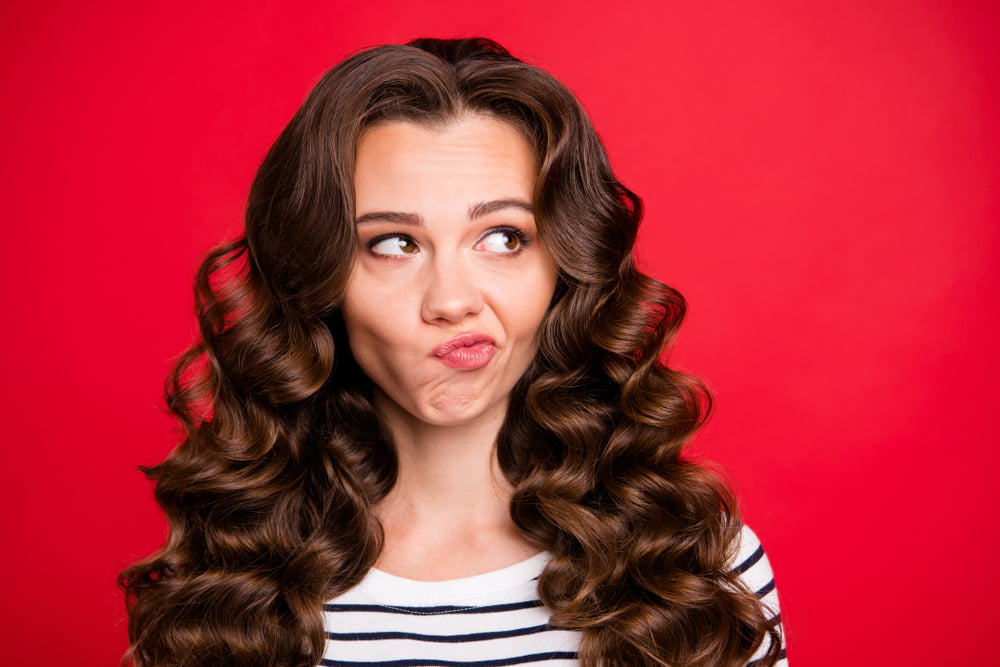 After bitcoin popped and fizzled last year, no institutional body was willing to touch it. Banking giant Goldman Sachs abruptly went quiet on its proposals to open a digital asset trading desk. Meanwhile, JP Morgan Chase head Jamie Dimon last October said that he does not “give a shit” about bitcoin.

This year is giving a similar – if not entirely the same – kind of deja vu experience to the bitcoin market. Institutional adoption touched new highs as the cryptocurrency regained its bullish momentum impressively during the second and third quarter of 2019, driven by the prospects of US-China trade dispute, weakening national currencies, and troubling geopolitical risks. But now, the upside momentum has slowed down, downplayed by technical barriers and growing concerns of a recession next year. That is also prompting big institutions to maintain their distance.

Chief among the reasons is Facebook’s foray into the cryptocurrency market with the introduction of Libra. At and after the time of its whitepaper’s release, Libra allowed retail investors to see a smooth adoption for bitcoin. They increased their stakes in the cryptocurrency, which, in turn, boosted its prices. The event also saw a great deal of interest from investors on Wall Street. CME Group, which lists cash-settled bitcoin futures on its exchange, saw the open interest for its contracts touching an all-time high after Libra announcement.

The open-interest, nevertheless, started slipping, eventually going from $360 million in June to below $200 million in September. That coincided with a wave of criticism Libra received from lawmakers and regulators alike. Central bankers argued that Facebook is attempting to replace sovereign assets with its payment cryptocurrency. Meanwhile, politicians look at Libra as a medium to invade users’ financial privacy, boost money laundering, and finance terrorism.

Institutions' interest peaked at the June expiry when Libra was making the headlines pic.twitter.com/u5zZ7XJsWg

The evident correlation showed institutional investors considered Libra as a gateway drug to speculate on bitcoin. But when things did not work out for the Facebook cryptocurrency, they turned their capital away from the cryptocurrency market.

The Return of Capital

All eyes are now on Bakkt, a digital asset platform which on Monday launched two physically-settled bitcoin futures contracts on the Intercontinental Exchange. The bitcoin custodianship and derivatives firm said that it sold $600,000 worth of futures contracts on Monday, leading many to say that investors on Wall Street did not take much interest in the fat spreads offered by bitcoin.

(the volume on the physically settled daily futures contract was 1)

“I didn’t expect Bakkt to drive much volume at first, yet find today’s print massively disappointing,” said market analyst Alex Krüger. “Many will see it as exposing lack of institutional interest. This emboldens sellers. Narratives work both ways. But the time to say this was last night, not now.”

Read our comparison of 50 different crypto casinos. Find out who has most generous bonuses, best UX, knowledgeable customer support and best provably fair games.
Tags: bakktbitcoinCME
Tweet123Share196ShareSend
Win up to $1,000,000 in One Spin at CryptoSlots