Internet of Coins Building an Objective and Secure Platform 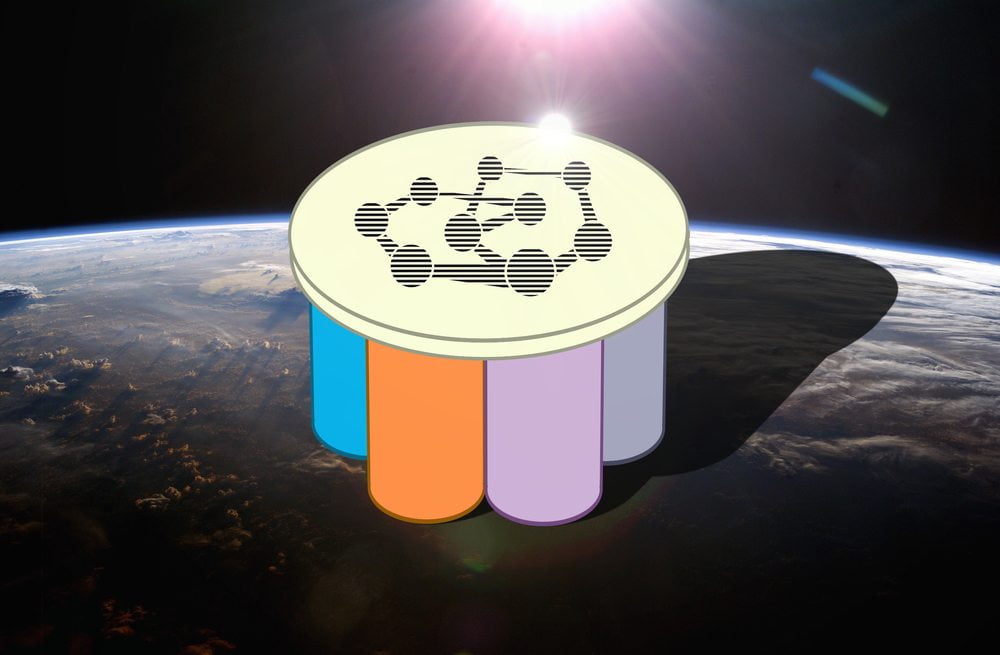 To enable decentralized personal finance for everyone, it means leaving any form of partisanship behind. So what standards can best be adhered to? One team has settled upon a universal carrier platform called Internet of Coins. It connects all blockchains to all participants in a global glass bead game.

The word ‘game’ is to be understood in a mathematical sense, as an agreed upon set of prior terms and agreements laid down in a kind of contract; the game rules. By furnishing the rules properly and transparently, Internet of Coins seeks to make personal finance less dependent on third parties. This makes crypto currency trading exactly that which its name implies, namely a medium of exchange. The team actively focuses on promoting objective trade, completely in a peer to peer fashion.

So how is this decentralized network run on a global scale, given limited local resources? That is the challenge the team faces, since data traffic on the internet is not plentiful in every geographical location, but sparse and fragmented in places.

To answer this question, it is imperative to look at the facts. What tested, time-honoured, and much used technology drives over 30% of global internet traffic? This data stream is known as the torrent protocol. Often wrongly associated with copyright fraud, due to the famous Pirate Bay judicial process, the facts show that torrent traffic drives the data exchange behind a thorough one third of the known internet. As such it can definitely count as a proven technology, which is why the Internet of Coins has decided to implement it as one of its transport protocols.

Second, what is needed is a proper security model. An evident problem on the modern internet these days is, no traffic is safe from snooping any longer. And covering it with an https layer is somewhat like a smoke screen, as it provides insufficient security for financial traffic. We have seen this in high-profile security breaches like the Diginotar hack in the Netherlands. Even government records were no longer safe under the keys of Diginotar. Practically all banks take extra measures to guard sensitive data inside their https streams.

Internet of Coins has designed their security scheme around a solid, best of breed security technology; specifically the NACL encryption libraries, using multiple tunnels to encrypt and protect the financial data of the users of the Internet of Coins environment.

The team has also made the design choice to pursue the distribution of datastreams over alernative decentralized networks such as TOR and I2P. These systems enable the usage of data packets that will flow through the network completely encrypted and sealed until they arrive at their intended destination. On top of that runs the cryptography of the Internet of Coins project, providing multiple layers of security.

This design runs on a small footprint. Compressed and able to run inside the webbrowser, the code for Internet of Coins runs in just several hundred kilobytes of libraries. An extremely light footprint which will enable users much more flexibility to use cryptocurrencies, smart contracts and hybrid assets in the way they want on the platform.