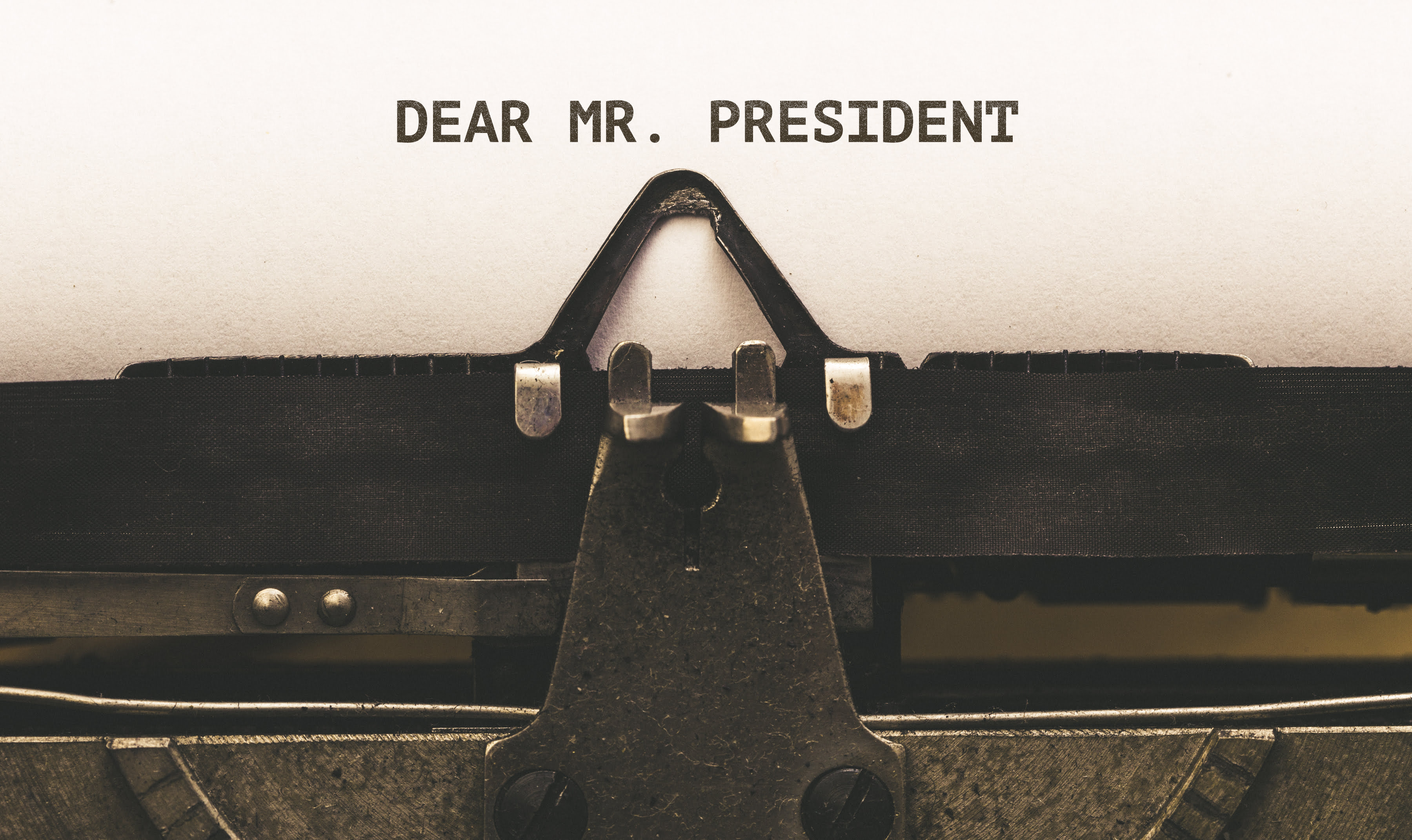 A New York Post columnist has asked the United States, the European Union, and Chinese authorities to investigate who is behind the price manipulation in the bitcoin market.

Finance journalist John Crudele wrote that bitcoin is nothing more than a confidence game – where people denote value to an asset based on faith. It is likely for people to suddenly lose interest in “a fake digital currency,” which is backed by nothing and is “the definition of a con.” Excerpts:

Crudele asked authorities to look into bitcoin’s wild price moves, believing the likelihood of investors losing money like they did when bitcoin plunged from $20,000. The columnist also claimed that US President Donald Trump is an avid reader of his columns, which means that anything he writes against bitcoin would spontaneously alert the White House.

“Since I happen to know Donald Trump and I also happen to know that the president reads my column regularly, that’s what I’m suggesting right now,” warned Crudele. “No need to even make a phone call.”

The Criticism of Critics

Crudele’s recommendations followed the reactions he received after publishing an anti-bitcoin article on May 20, titled “Bitcoin will soon be worth zero.” The 93-word editorial attracted a lot of flacks from the cryptocurrency community, mostly for its lack of constructive criticism of bitcoin. Mike Dudas, a crypto-researcher at The Block, called Crudule’s article a “very lazy BTC trolling.” Morgan Creek Capital co-founder, Anthony Pompliano, joked that NYPost’s worth would fall to $0 before that of bitcoin.

Lol at this rate, NY Post will hit $0 before Bitcoin ?

In response, Crudele accused his critics of losing their minds whenever someone like him writes anything negative about bitcoin. The columnist wrote that he is keeping all the hate emails and tweets handy, taunting that their senders would be “thrilled to defend bitcoin in front of the investigators” from the US regulatory agencies, including the Securities & Exchange Commission, the Justice Department, and the IRS.

Crudele said he did not start a hate campaign against bitcoin. Instead, he appeared to advise that it was financial heavyweights that have been critical of bitcoin. The journalist reminded that Warren Buffett, the chairman, and CEO Berkshire Hathaway, called bitcoin “rat poison squared,” while his associate, Vice Chairman Charlie Munger, said the cryptocurrency was “just dementia.”

The article further mentioned JP Morgan Chase CEO Jamie Dimon who called bitcoin a fraud in 2017. However, the executive later backed-off that statement, saying that he was wrong about the cryptocurrency.

“Dimon was probably getting pressure from his company’s traders, who figure they can make a quick score before bitcoin collapses,” reasoned Crudele.