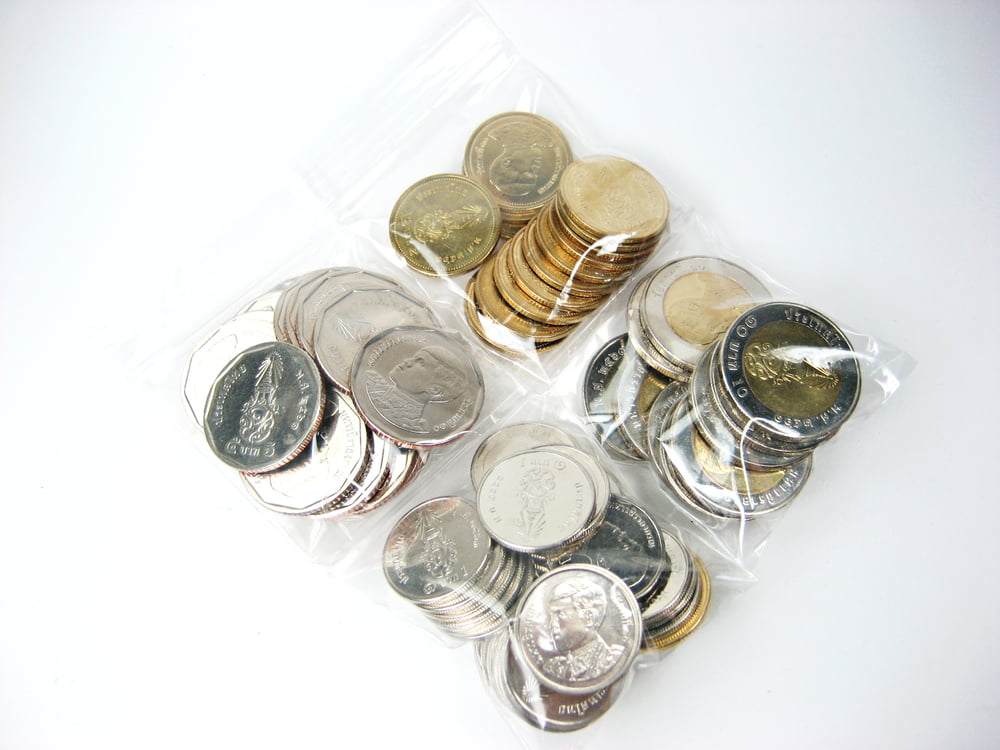 Investment advisors, which often sweat under the spotlight of their clientele, have long been hesitant to name-drop Bitcoin (BTC) and cryptocurrencies, much less give their predictions on the asset class. Yet, in a recent survey conducted by two fintech companies, an unnamed group of advisors commented on BTC, while also conveying a not so cheeky price forecast.

Per a survey conducted by Bitcoin ETF hopeful Bitwise Asset Management, a San Francisco-headquartered crypto services provider, and ETF Trends, a financial media source, advisors expect for the value of the flagship cryptocurrency to boom in the coming years. The December poll’s results, unveiled in a company press release, was aimed at 150 financial advisors, which subsets of financial planners, advisors, and broker-dealers. The respondents were queried about crypto assets and their role in their client’s portfolios en-masse.

While it was established that cryptocurrencies had become a near-ubiquitous talking point between advisors and their clients, a mere 9% of those polled are actively managing a crypto position in their clients’ portfolios. Yet, in spite of the seeming lack of demand and/or belief in BTC, a number of those surveyed were bullish on the cryptocurrency. 22% of the 150 noted that they plan to either commence investing their clients’ capital into cryptocurrencies or to bolster their already-existing holdings.

This willingness to foray is likely due to these advisors’ belief that the value of Bitcoin will swell in the years to come. In fact, 55% of those surveyed that believed that BTC would appreciate in value in the next five years, with predictions averaging out to $17,570. Although this is still below Bitcoin’s all-time high, the fact that bonafide investment advisors, and a hefty number at that, believe that the cryptocurrency market will grow is reassuring.

Matt Hougan, Bitwise’s global head of research, commented on the stats in a positive light, writing:

“After a year in which the Bitwise 10 Large Cap Crypto Index fell 78%, the survey shows that interest in crypto investing from financial advisors not only survived, but grew… There are clear reasons why: Advisors tell us that they are getting inbound questions from clients, that they need ways to connect with a younger generation of clients, and that clients are investing in crypto outside of their advisory relationship anyway.”

As previously reported by NewsBTC, the same group of advisors also show amiability towards BTC-backed exchange-traded funds. The mass of respondents, a hefty 58%, divulged that they would prefer to invest in cryptocurrency via an ETF, with 35% noting that the launch of such a vehicle would catalyze their foray into this nascent market.

It is clear that investors haven’t counted cryptocurrencies out just yet, even with the crushing downturn that stabbed a hole in traders’ hearts.

And advisors aren’t alone in the touting of their optimistic calls. While BTC has stumbled over recent days, posting a harrowing performance, analysts, who have begun to step back from day-to-day price action, have begun to claim that the bottom is nearing, if it isn’t already in.

As hinted at in a previous report, the current bear market is nearing the length of 2013-2015’s, leading many hopeful analysts to claim that a bottom is likely nearing. Jonny Moe recently noted that by Thursday, the current bear market will be just as long as the previous 80+% drawdown, and 2% shy of just as severe. While this wasn’t an explicit call that this nascent, often unpredictable market is establishing a price floor, many commenters quickly noted that this “fun fact” was the epitome of so-called “hopium.”

We're 2% off from the same depth. $BTC pic.twitter.com/xCD7gHcwyN

Analysts have also expressed their bullishness in a tacit matter. Jack, an analyst at Bitcoin Bravado, recently noted that BTC’s current inverted chart is technically reminiscent of the cryptocurrency’s chart at its $20,000 peak, established in late-December of 2017.

This $3k bottom looks awfully symmetrical to the $20k top…

Others have been more explicit with their predictions. Moon Overlord, an esteemed crypto trader, recently remarked that per historical & technical analysis, BTC begins to “pump” one year “on average before its halving date.” With the next block reward shift slated to activate on May 2020, Overlord made it clear that the cryptocurrency market could begin to rally in May, adding that there are only a “few months to buy BTC at this low of [a] price.”

From a fundamental view, the broader crypto market has begun to look cheery. Case in point, Bitcoin failed to react to the news that VanEck, CBOE, and SolidX had retracted their application from the SEC for a crypto-backed ETF.

Rhythm Trader, a self-proclaimed “cryptocurrency enthusiast,” touched on this subject matter. Rhythm, who has embarked on a mission to laud Bitcoin incessantly, explaining that the “lack of reaction to the largest negative news on the horizon” is a clear sign that cryptocurrencies have entered a state of “despair.” In the eyes of many, this pseudo-phase accentuates that “capitulation” has finally occurred, and that lower lows are unlikely, if not a near-impossibility.

Tags: bitcoincryptomarketprice
Tweet123Share243ShareSend
Win up to $1,000,000 in One Spin at CryptoSlots