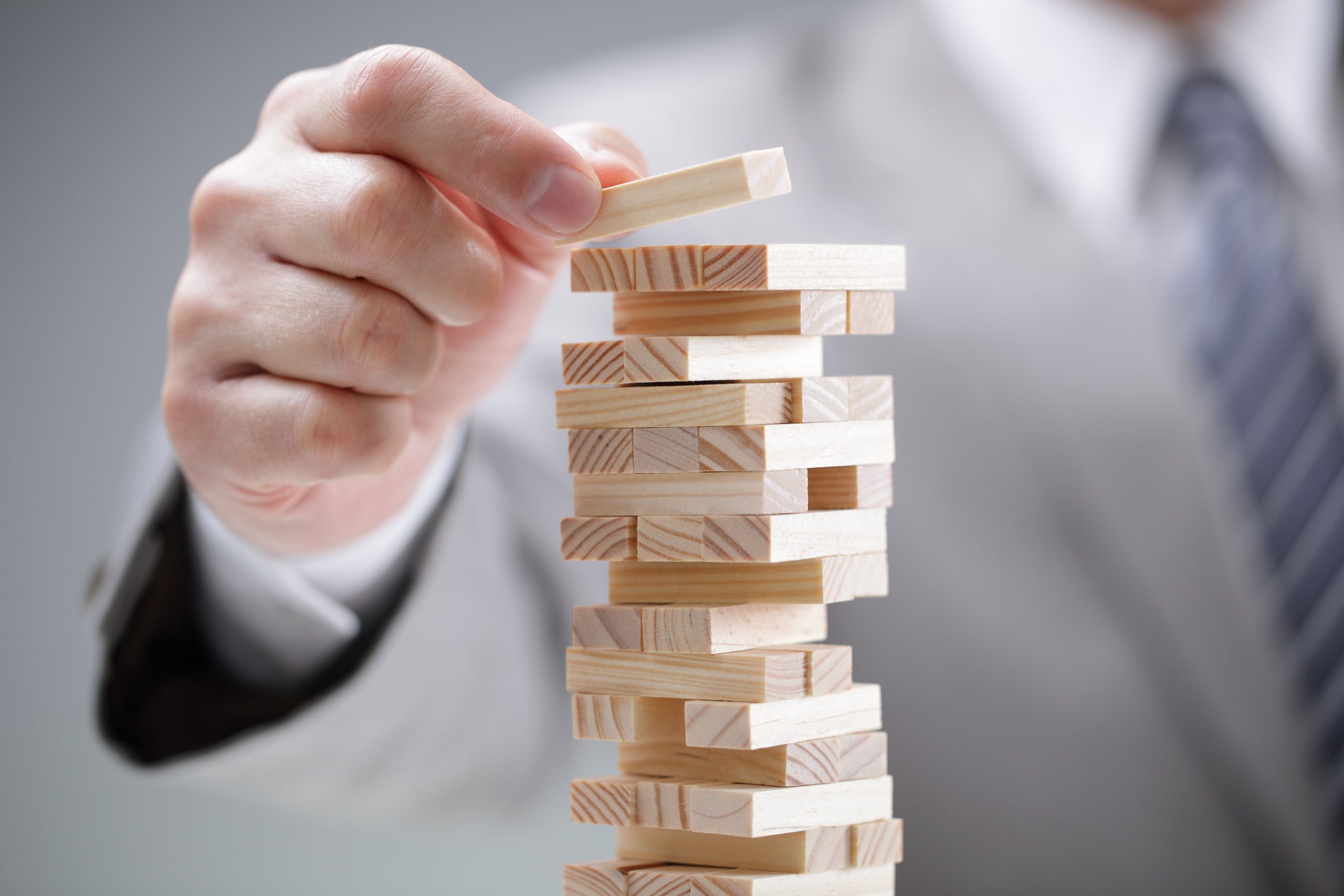 Ethereum has been among the frontrunners in the crypto market in terms of year-to-date performance. The number two cryptocurrency rose over 100% at the start of the year, fueled by the rapid growth of the decentralized finance movement.

The smart contract-based cryptocurrency is showing so much promise in the category, that one analyst believes that it will eventually replace Wall Street’s aging backend with its neutral settlement layer.

Ethereum has been one of the best performing cryptocurrency assets of 2020. And before the coronavirus outbreak and stock market collapse set the entire crypto asset class back, the largest altcoin in the space had an ROI of 100% year-to-date.

But a fear-driven sell-off has pushed Ethereum prices back to yearly lows, and because a recession may be around the corner, these new assets are taking a serious beating.

However, Ethereum may have significant long-term value that will help the cryptocurrency survive whatever is to come in the financial world.

Although Ethereum is a cryptocurrency like Bitcoin, it shares only a few similarities. Bitcoin is designed for payments, storing wealth, and transferring said wealth.

Ethereum, however, is a smart-contract platform with nearly infinite potential use cases.

During the crypto hype bubble, Ethereum was used to launch initial coin offerings, helping to drive it to an all-time high price of $1,400.

But once that use case dried up, Etheruem’s value fell.

The enormous growth in the decentralized finance movement, however, has revived interest in Etheruem, and given it its best potential use case yet: replacing Wall Street’s back end.

How Ethereum Could Replace Wall Street’s Aging Back End

In a groundbreaking first, a $40 million dollar bond was issued on Ethereum as part of a capital infusion into the Fatburger restaurant brand.

The deal also marks the first time that investment ratings firm DBRS Morningstar has ever rated securities issued on a blockchain. These securities are “digital representations” of ownership, coded via smart contracts.

Not only does the blockchain digitally provide a record of all transactions, but Ethereum is also now infused into the Bloomberg Terminal allowing anyone to look up who the company’s securities holders are, and quarterly interest payments are even issued directly from the Ethereum blockchain and into a wallet.

Last week a $40m bond was issued on Ethereum

The bonds are tokens

According to the founder of Mythos Capital, another $500 million in bonds are in the pipeline for Ethereum and says the trend is likely to continue until the number two cryptocurrency completely replaces Wall Street’s back end.

Doing so could help Ethereum set a new all-time high in the months ahead as DeFi continues to grow.