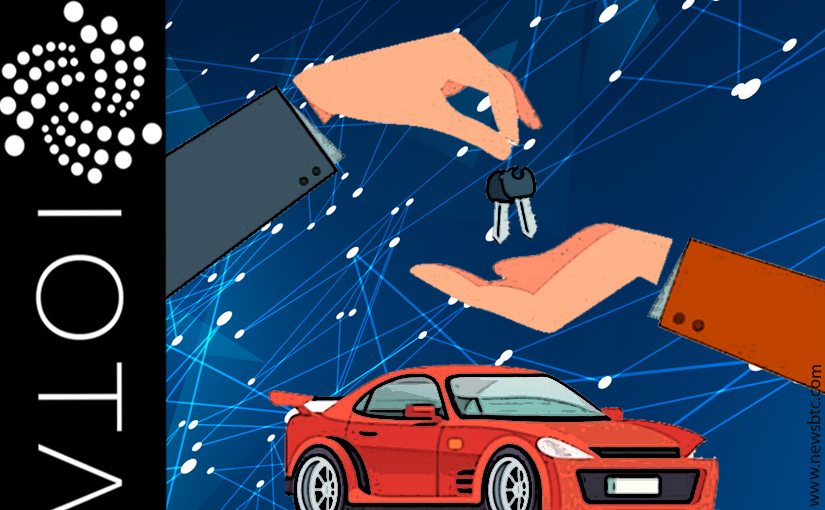 IOTA Finally has its own Fully Operational Reddit Tipbot

Growing a cryptocurrency ecosystem is not easy by any means. One of the first objectives is to get said currency in the hands of as many people as possible. Doing so without an airdrop or issuing free coins is hard to achieve. A tipbot can do wonders for any cryptocurrency, though, as it is a convenient system. IOTA Now has its own Reddit tipbot, which marks an important milestone for this nascent currency.

It is always good to see more cryptocurrency tip bots being made available. Bitcoin originally had its faucets to distribute coins to the masses. Dogecoin was by far the most successful tipbot-related cryptocurrency to date. IOTA is now trying to give this a try as well. The IOTAtipbot for Reddit is finally available to users thanks to the latest update. Users can now deposit and withdraw funds without any problems.

The concept of the IOTAtipbot has not changed whatsoever. Reddit users can use a command to tip others with IOTA for good comments or useful information. It is not just limited to the currency’s own subReddit either. This bot works across all Reddit communities, which makes it easier to distribute currency on a large scale. That doesn’t necessarily mean everyone will suddenly own IOTA, though. Moreover, a lot of those tips may never be claimed by the recipient to begin with.

According to the latest Reddit post, this tipbot has over 2,150 users so far. That is a rather substantial amount for a project still in development. Nearly 4,000 tips have been sent out so far. The largest tip was over $5, with the average hovering around $0.025. There are over 460 withdrawals processed as well. It is an intriguing way to share value with the rest of the Reddit community. Whether or not this will bring more positive attention to this cryptocurrency, remains to be seen.

As one would expect, the IOTAtipbot is completely open source on GitHub. Future improvements will be made if needed, although it is unclear what functionality could be added. A tipbot is not overly complex, nor should it ever become so. Its main purpose is distributing IOTA on a global scale in small amounts. It will be interesting to see how many users this bot has in a year from now.