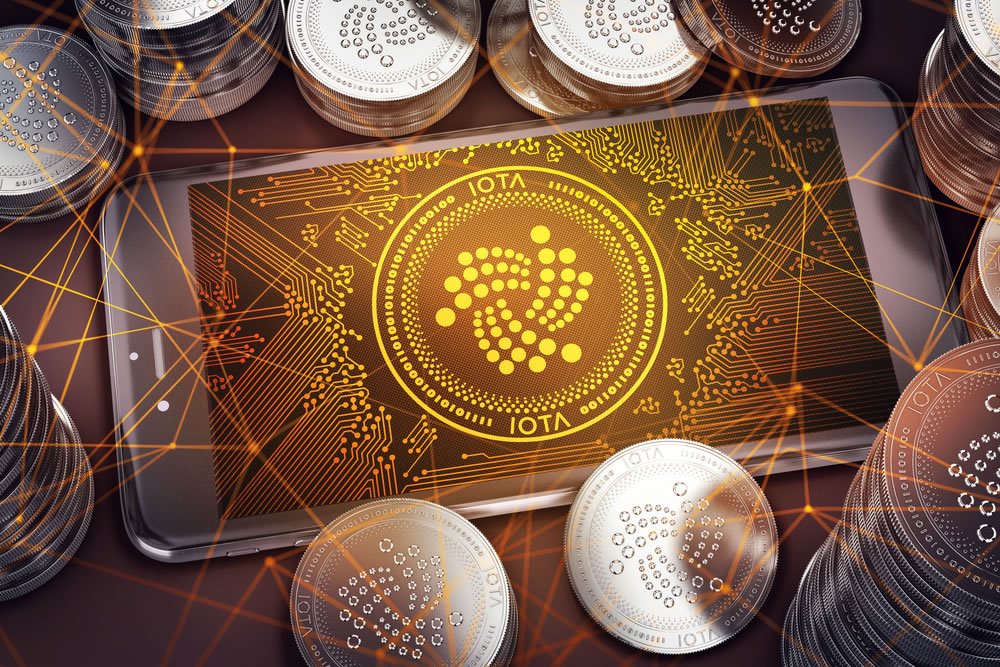 Britain’s largest auto manufacturer announced yesterday that it has begun testing software that will allow drivers to be rewarded in cryptocurrency for sharing data. The Reuters report added that Jaguar Land Rover is developing a ‘smart wallet’ that will be installed into vehicles to enable crypto deposits. Drivers would be able to earn IOTA for sharing information such as traffic conditions, or potholes via automatic sensors connected navigation providers or local traffic authorities.

Crypto rewards could also be earned for participation in ride sharing programs and they can be used to pay tolls, parking fees or charging points for electric cars added Jaguar. The firm stated that it had the goal to “achieve zero emissions, zero accidents, and zero congestion,”

According to the report the new technology is being tested at the new Jaguar Land Rover software engineering base in Shannon, Ireland. The Jaguar F-PACE and Range Rover Velar models have already been fitted with the ‘smart wallet’ and engineers will be testing with the IOTA blockchain.

“The smart wallet technology can be easily adapted into all new vehicles. IOTA wants to enable interoperability with all these different players. So there is no Jaguar coin, no BMW coin, but one universal token for this machine economy,”

Not all are convinced IOTA was the right choice and the Bitcoin maximalists chimed in as expected;

Jaguar will start giving $IOTA as rewards to its drivers…

Then they'll figure out that IOTA is vaporware…

And instead will do what they should have done all along…

Reward their drivers with Bitcoin

However, what he fails to acknowledge is that it is unlikely that the Bitcoin network would be able to handle the volume of transactions necessary to facilitate this new crypto ecosystem.

As expected IOTA markets reacted instantly and the token surged from an intraday low of $0.26 to $0.32 and is still going. Daily volume had also doubled from $10 million to $25 million at the time of writing. The 20 percent pump has been a long time coming for IOTA which has dropped way down the market cap charts in recent months.

Since the beginning of the year IOTA has lost 13 percent and has been extremely bearish. In contrast coins like BNB have made 300 percent this year so IOTA has a lot of catching up to do. From its all-time high of over $5 the Tangle based token has dumped almost 94 percent and has been one of the worst performing altcoins recently. IOTA has been pretty inactive since September last year and has flat-lined for the past seven months.

This partnership could finally be the lifeline that IOTA needs to pull it off the bottom and get back into bullish territory. The only hope for MIOTA hodlers is that a big dump does not follow today’s pump.

Tags: IOTAJaguarLand RoverMIOTAsmart wallet
Tweet123Share196ShareSend
Win up to $1,000,000 in One Spin at CryptoSlots