Is Algorand Destined for Cryptocurrency Stardom After 130% YTD Surge? 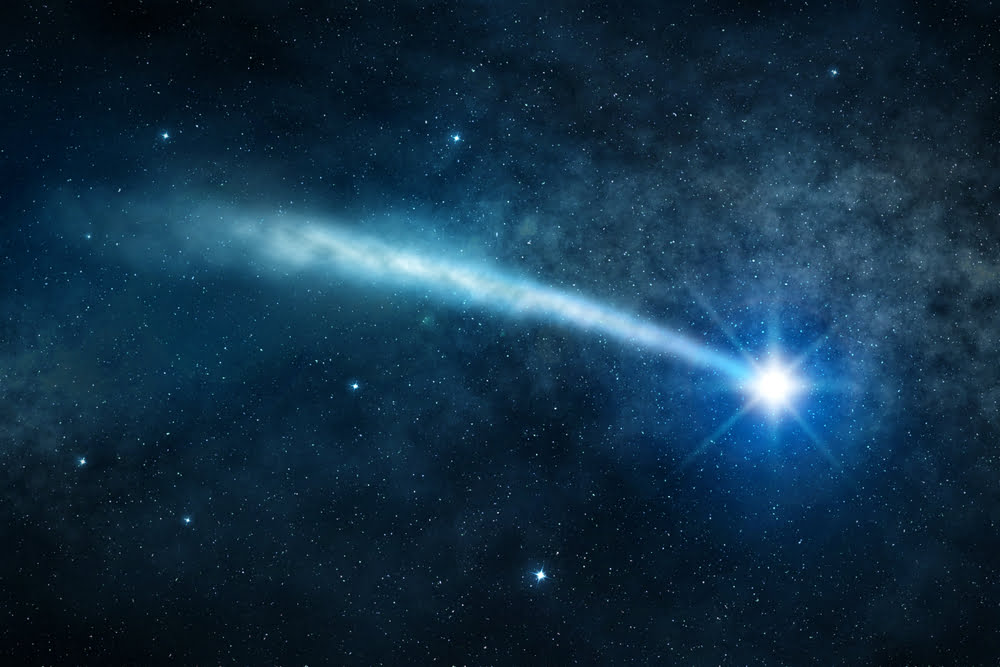 After two years of cryptocurrency bear market, altcoin assets are finally surging in value once again, but the best performers thus far are shiny new projects with much promise and hype such as Algorand.

Among the top-most performers, are Tezos, and Chainlink, but could this newcomer be ready to join these shining stars of the cryptocurrency market limelight after a staggering 130 year-to-date% surge?

Because the emerging asset class is still so new, young, and lacking utility and use cases currently, the cryptocurrency market is driven primarily by speculation and hype.

The coins that perform the best, aren’t always the ones with the strongest fundamental value backing them, but the ones that are hyped the most by the cryptocurrency community and influential figures.

During last year, upon visiting any cryptocurrency subreddit, forum, or when browsing Twitter, you’d be hard-pressed to avoid mentions of the altcoin known as Chainlink.

Chainlink is up over 200% in 2020 year-to-date already, matching the gains of other cryptocurrency industry standout, Tezos.

Tezos is also up over 200% year-to-date also and is among the most hyped altcoin in the market right now.

The two altcoins are fighting ferociously for the number ten spot by total market cap in the list of top crypto assets. Tezos currently enjoys that title, but Chainlink is right behind it.

You’re probably not buying $algo because everyone on Twitter is talking about.

I bet you did the same thing with $link & $xtz.

Is Algorand the Next Cryptocurrency Market Shining Star?

But just as talk about Tezos and Chainlink couldn’t be avoided before their breakthrough performances, another altcoin is suddenly being hyped to similar extremes.

Algorand is a relatively young altcoin, available for trading on Coinbase, Binance, and a few other platforms, alongside the likes of Bitcoin, Ethereun, Tezos, and Chainlink.

Staking is among the reasons for Tezos over-performance against the rest of the industry, offering a 5% APR through Coinbase. But Algorand is offering staking rewards at between 16% and 20%, as much as four times that of Tezos.

The rewards have caused plenty of buzz around the cryptocurrency, which has resulted in a 130% surge year-to-date thus far.

While this number is trailing behind Tezos and Chainlink, which have more longevity and awareness in the market, Algorand is going toe-to-toe with Ethereum’s gains, which are on par with one another. Not too shabby for an altcoin project that is relatively new.

The main reason why crypto investors are so bullish on Algorand is due to the asset’s small market cap.

Whereas Ethereum is valued at $29 billion, Tezos at $2.5 billion, and Chainlink at $1.5 billion, Algorand’s market cap is a mere $250 million, suggesting there is tremendous upside if the cryptocurrency continues to take off.