Is Bitcoin Investment Trust Driving the Price of Bitcoin? 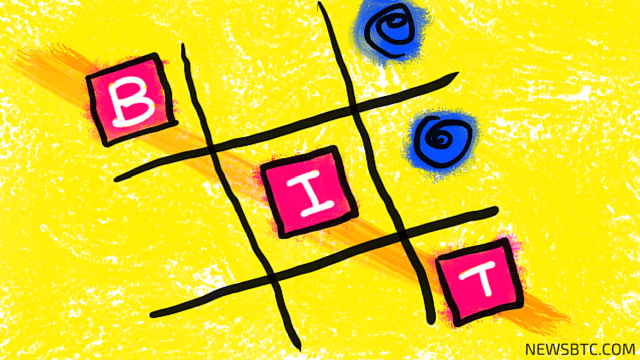 Operating under the ticker GBTC, each share of Bitcoin Investment Trust represents one tenth of a bitcoin, guaranteeing a certain amount of bitcoins per share owned by an investor. Upon its launch, the shares of GBTC surged to US$32 per share, marking a 10.92% increase in just a few days as the daily volume increased by 10 times.

Due to an increasing number of incident reports of hacking attacks and data breaches on Bitcoin exchanges such as Bitstamp, more investors and high-profile traders have begun to purchase bitcoins through Bitcoin Investment Trust, as it provides a certain level of insurance Bitcoin exchanges fail to provide. The share price of GBTC has doubled since March and is currently valued at $63, suggesting that traders and institutional investors in public markets are trading bitcoins at around $630 per coin.

Recognizing the substantial growth of Bitcoin Investment Trust and its rising popularity with active investors, financial experts recently began to speculate about the correlation between the ever-increasing share price of GBTC and the price of Bitcoin.

“On Nov. 3, more than 71,000 shares valued at about $3.5 million changed hands—20 times the average. The price of Bitcoin, meanwhile, surged 53% between Oct. 21 and Nov. 4, and volume on many Bitcoin exchanges took off,” stated the Wall Street Journal.

According to market data provided by Bitcoinity, the trading volume of GBTC is larger than most established Bitcoin exchanges such as Bit-x, Quadriga CX, Local Bitcoins, Cex.io and Gemini. As more traders look for alternative methods of cashing out large sums of bitcoins, active traders gear toward regulated and insured exchanges such as Gemini or Bitcoin Investment Trust.

The price of Bitcoin could potentially be affected by many factors. Thus, it is not possible to establish a solid connection between the price of Bitcoin and the share price of GBTC. However, based on public market data, Bitcoin investment Trust is definitely becoming the go-to platform for institutional investors to purchase and sell bitcoins.