Is Blockchain The Winner That Will Take The Most? 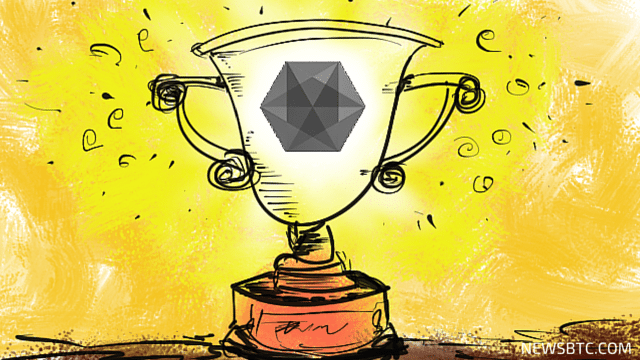 A blog post, titled “Winner Takes Most,” by Fred Wilson is creating a lot of buzz among blockchain enthusiasts.

Considering that Fred was an early investor in ventures like Twitter and Tumblr and is the founder of Union Square Ventures (USV), which is a New York City-based venture capital firm, his thoughts over this subject indeed show how blockchain could turn out to be the king in the field of technology.

Fred believes that the blockchain has the potential to turn out to be the next big thing like Google, Amazon, Facebook and Uber.

He also hinted that blockchain can finally break the “winner takes most” trend in the field of technology.

Fred also stressed, that the reasons behind a successful venture are:

2.) Users and data; The more that a service has, the more value it could create for its customers and users.

Further, he also stated that: “We think it is possible that an open data platform, in which users ultimately control their data and the networks they choose to participate in, could be the thing that undoes this pattern of winner takes most.”

Then he moved on to the topic of blockchain and said that: “The blockchain is the closest thing to emerge that looks something like that. But the blockchain hasn’t (yet?) shown that it can produce something important like Google’s search or Facebook’s social graph and until it does, we are just waiting.”

He further quipped that this was an important issue to think about as, if the US continues to produce the largest number of networks that capture most of the market, then that could be an issue for the rest of the world.

Fred gave the example of Chinese policy of protecting the market and noted that so far the rest of the world has not toed the line.

But, he wondered, if that would always be the case and whether the countries with the most sophisticated tech startup communities will end up winning the global economic race.