Is The Crypto Market Bottom In? This News Headline Suggests It’s Near 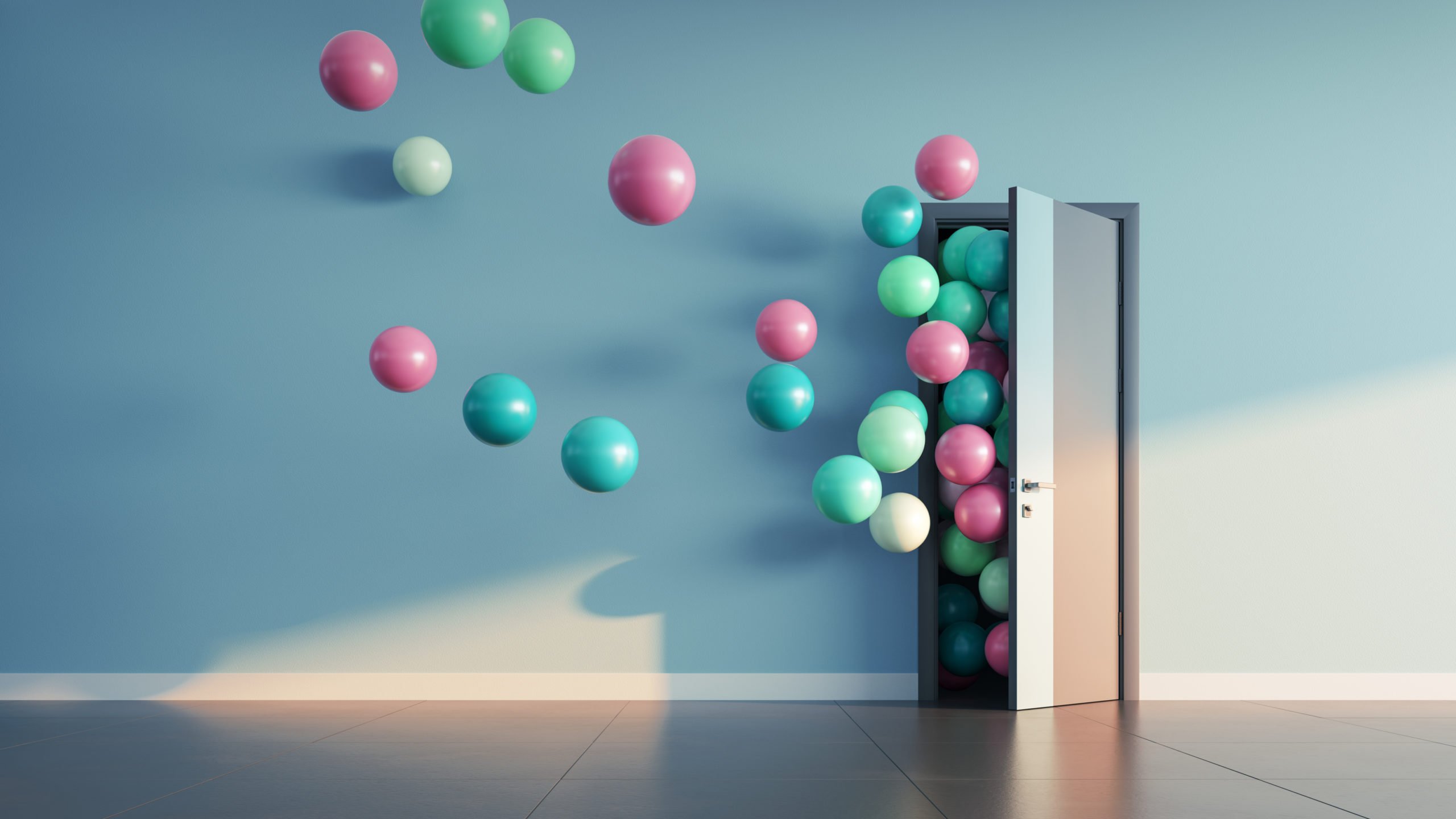 No one was spared in last week’s crypto crash, during which Bitcoin fell 50% within a 24-hour time period.

According to an exclusive report published by industry outlet The Block on Friday, Adaptive Capital, a crypto fund headed by Murad Mahmudov and included partners such as Willy Woo and David Puell, is shutting down after last week’s intense volatility.

The outlet reviewed a note from the firm in which Adaptive revealed it would be “clos[ing] operations and return[ing] the remaining funds to investors,” revealing that the “infrastructural insufficiencies” on some exchanges didn’t allow them to execute Bitcoin trades correctly amid the breakdown:

“A number of respectable exchanges, platforms, and tools that we use daily have halted their operations during the selloff significantly hindering our ability to act accordingly.”

Although unfortunate, a trend in the space whereas low BTC prices result in a decrease in revenues and clients (reflexivity) for industry participants, potentially triggering layoffs and entire shutdowns — true capitulation.

Fortunately, the appearance of this trend suggests that Bitcoin might be in the midst of bottoming.

But, it isn’t just rapidly-falling prices that suggest a market has capitulated, it’s the health of industry firms too. Indeed, the news of Adaptive’s closure has already been seen as an act of capitulation, giving some optimists all the more reason to believe Bitcoin bottomed at $3,800.

“You wanted capitulation to mark the bottom. A loud crypto fund is closing. Ta da!,” wrote trader I am Nomad, commenting on the signifiance (or at least the percieved signifiance) of the news .

you wanted capitulation to mark the bottom.
a loud crypto fund is closing.

This is far from the only sign suggesting that the crypto market is in the midst of bottoming.

Below is a chart from Joe McCann, a Cloud and AI specialist at Microsoft and a prominent crypto market commentator. The chart is of Coinbase’s Bitcoin market, which is relevant as this week saw the exchange process record levels of volume, indicating “capitulation,” the analyst wrote.

The record-level of volume on exchanges is relevant as extremely large spikes in market activity is often what marks bottoms and top for BTC (and mainstream assets in general); 2018’s $3,150 bottom was found on a surge in selling pressure, 2019’s $14,000 top saw a strong sell-off right afterward, and so on and so forth. 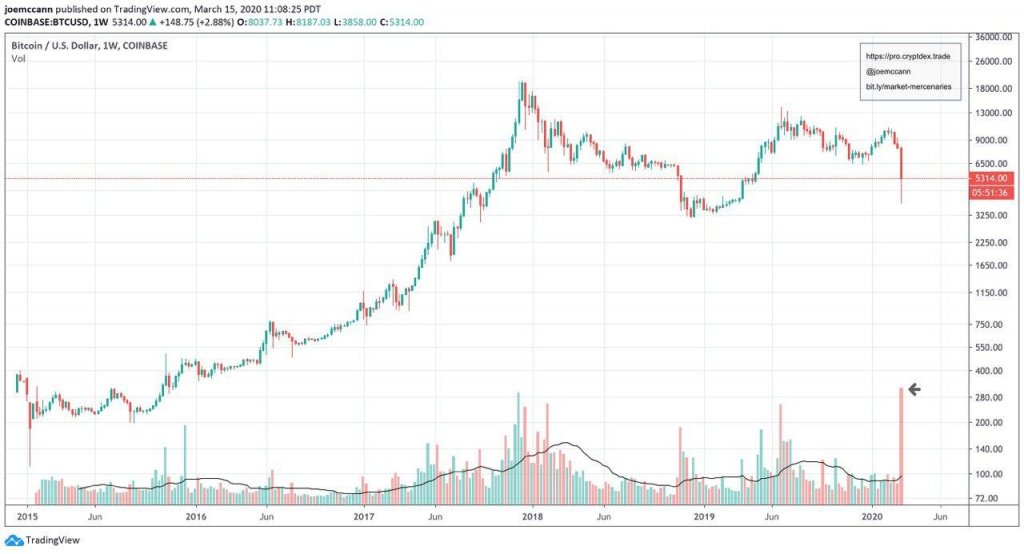 As pointed out by trader Smart Contracter, the funding rate briefly hit -0.37 percent, meaning that an abundance of shorts was paying a few longs over 1 percent a day to keep their positions afloat. Simultaneously, the price of BTC on BitMEX plunged below that of the spot market, resulting in a dramatic negative premium.

This is important as the last time funding and premium were “this insanely high was 2017 at the [$20,000] top,” as Smart Contracter explained. What he’s saying is that we effectively saw a mirror inverse of the $20,000 macro top, meaning Bitcoin might have just established a macro bottom.